For obvious reasons, "The Beygency" is on this list 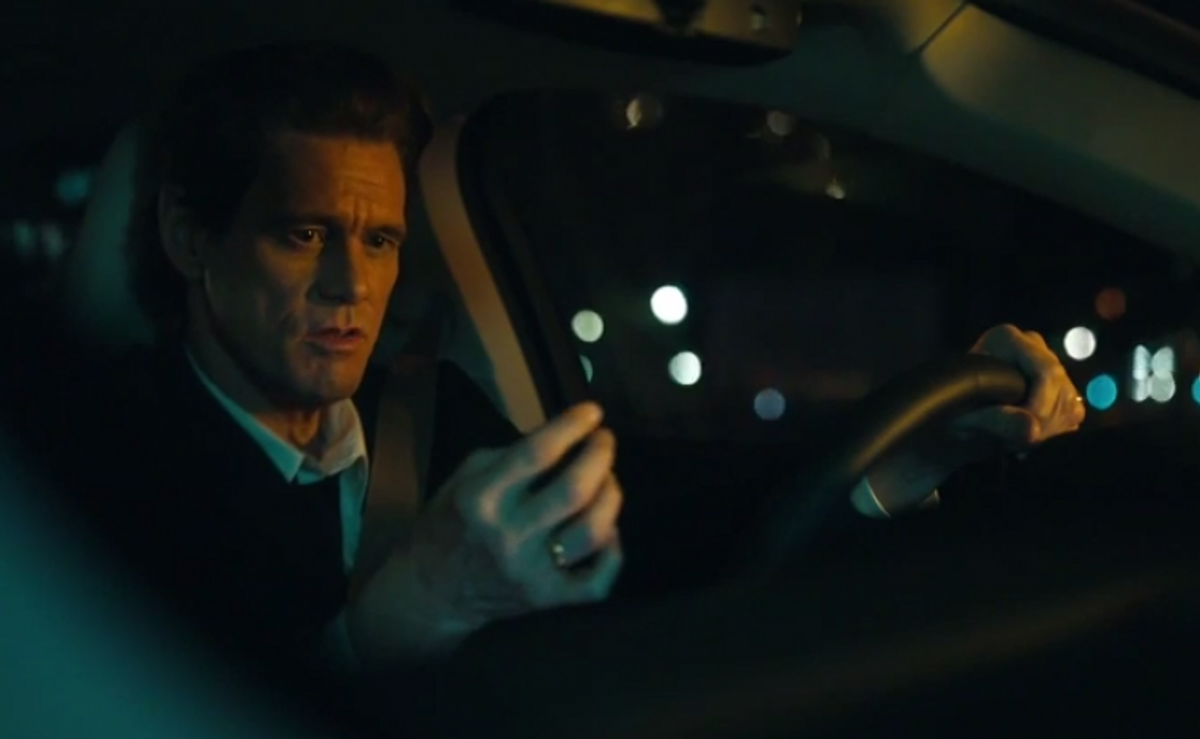 2014 was a year of change for "Saturday Night Live," whether they can shake off these growing pains remains to be seen. This year saw the departure of longtime cast member and head writer Seth Meyers — replaced by his Weekend Update successor Colin Jost along with Michael Che, who rejoined "Saturday Night Live" after a brief stint with "The Daily Show." The show also, finally addressed their long-time lack of diversity with the addition of Sasheer Zamata and Leslie Jones.

And while the show's 40th season — which also saw the introduction of instant fan-favorite Pete Davidson — can't compare to classic seasons of yore, there were still some great moments. If you didn't watch, we've curated the best of the best. Watch below:

Was "The Beygency" the best skit of of the year? Maybe!

Along with this take on the Michael Sam kiss:

And this parody of Matthew McConaughey’s Lincoln commercials:

How about the one where Obama and McConnell get drunk and finally agree on things?

This musical number was cut for time, but shouldn't have been:

And this Ferguson sketch definitely should not have been cut for time:

This "The Office"/"The Hobbit" crossover is perfect:

"Monster Pals" might've been weird, but it was also pretty amazing.

Louis C.K.'s monologue is also worth a re-watch:

And while "SNL" might never really be able replace Seth Meyer, his final "Weekend Update" was truly wonderful:

What were your favorite sketches of the year?