Google Glass has become a punchline, while Ello will be remembered as the anti-Facebook revolution that wasn't 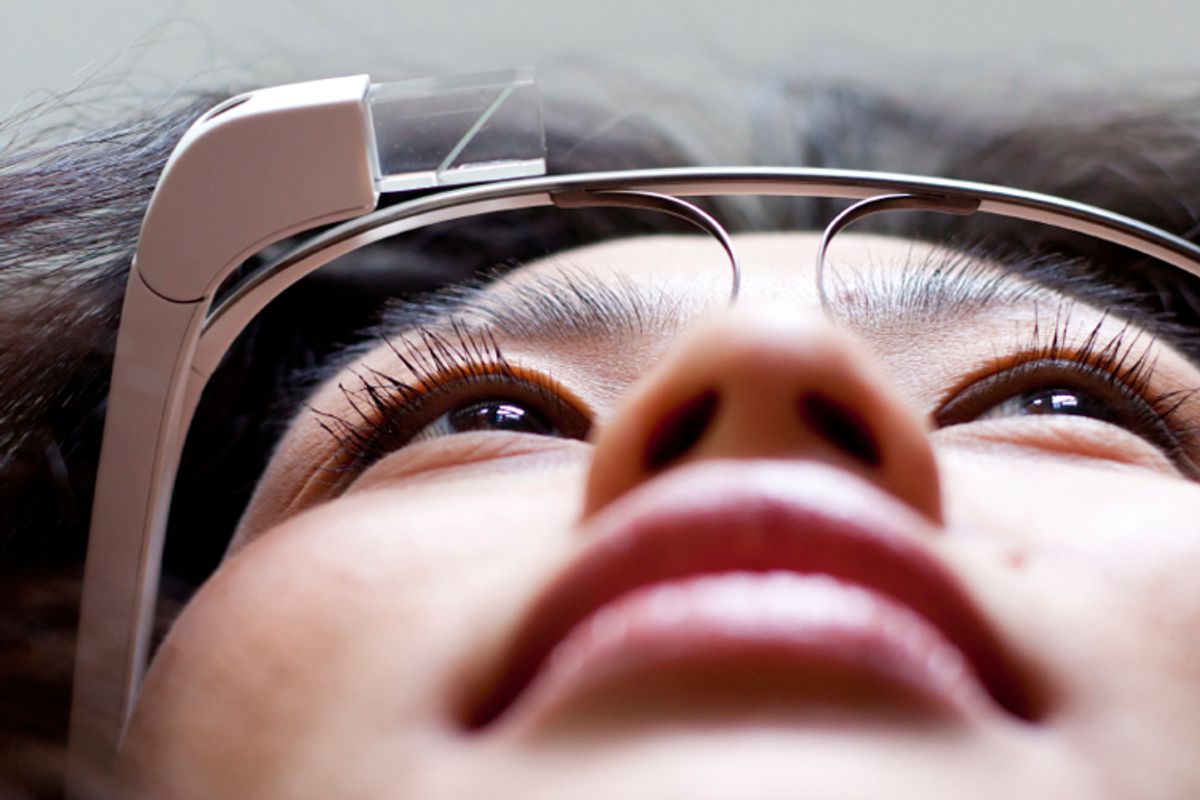 Over the past year, some of the most hyped products, even those that showed promise, either turned out to be huge failures or still had quite a few kinks to work out. While some products weren’t as great as advertised, others were poorly marketed and quickly dropped off the consumer radar. From gimmicky gadgets that don’t work to unpopular fast food, here are the biggest product flops of the year.

1. Amazon Fire Phone. Just one month after debuting the device at a press conference in Seattle, Amazon slashed the price of the Fire phone from $199 to just 99 cents. It seems Amazon’s foray into the smartphone market came way too late. The Fire phone was introduced seven years after the original iPhone and six years after the first Android device, making it a wild card in a well-established market. Such a newbie would need superior technology to lure Apple and Android users to switch operating systems, but the Fire’s features were lackluster. It’s no surprise Amazon was stuck with $83 million worth of unsold Fire phones in October.

Like its competitors, Amazon wanted to lock Fire phone users into its own apps and products. But unlike Android or Apple, Amazon went to a whole new level by installing a “Buy” button on the side of the phone. Another major setback for Amazon is its limited choice of apps: 240,000 versus more than 1 million apps on Google Play and iTunes. To stand out from the competition, Amazon loaded the Fire phone with a flashy interface that creates a 3D effect on the homescreen, but reviewers were underwhelmed. Fortune blames some of its failure on its high price, and says “selling the Fire for $200, the industry standard, ran contrary to Amazon’s long-held, company-wide strategy of undercutting the competition.”

2. Detergent-free laundry systems. Detergent-free laundry units, like PureWash ($300) and Washit ($400), were a great idea in theory. Not only are they less harmful to the environment, they could also help consumers save time and money. That is, if they actually worked. In March, Consumer Reports put both systems to the test to see if they cleaned as well as they claimed to. PureWash and Washit work by squirting ozone, a disinfecting oxidant, into the cold wash water. According to PureWash’s website, “Ozone kills micro-organisms found in soiled laundry (kills bacteria 3,000 times faster than bleach).” Consumer Reports placed fabric swatches soiled by culprits such as mud, blood and grass, into both washers. The results were disappointing. “Devices were only a bit better than plain water at tackling soils,” says Consumer Reports. They ran a second wash test using a very small amount of standard laundry detergent, as the user manuals suggest. Testers saw no improvement in either system’s cleaning performance. Consumer Reports also notes that it could take anywhere from eight to 11 years to go through an inexpensive, standard laundry detergent, so the money savings isn’t too great, especially on a product that doesn’t work well.

3. Ello. Dubbed the anti-Facebook, this startup company began to gain momentum as a cooler and more socially conscious online community. On August 7, it opened to the public on an invite-only basis. Ello has many features that would appeal to an audience that’s fed up with Facebook: no ads, no personal data-mining, a minimalist design and a lenient name-use policy that allows users to register under a pseudonym. Yet the ideals that set it apart are the same reasons so many tech experts are predicting its failure. Even though Ello recently received $5.5 million in venture capitalist funding, it’s still a small company running on idealism in an online community dominated by a massive corporation. In an article on Slate, Bradford Cross, co-founder and CEO of Prismatic, compares trying to beat Facebook at its own game to “trying to beat Google in search.”

Users aren’t thrilled with Ello’s clunky, counterintuitive interface either. Even those who’d like to stray from Facebook ending up staying because they can’t find enough people they know on Ello. Why? Because everyone is already on Facebook.

4. Fitbit Force. In February, Fitbit recalled its Force wristband after many users complained that it caused skin irritation such as rashes and blisters. The wearable activity tracker had only been on the market a few months and was doing well before the voluntary recall. Although Fitbit offered Force owners a full refund and free return shipping, a class action lawsuit was filed in California. The suit called for Fitbit to contact and issue a refund to every Force owner in the state, as well as fully disclose the cause of the skin irritation. Fitbit quickly redeemed itself, launching several new and improved products, like the Charge HR and the Surge, which were designed and tested to make sure the chances of skin irritation were significantly reduced. Despite the stumble, Fitbit remains the leader in the activity tracker market, with “more than 70% of activity trackers sold in the U.S. in the 12 months ending in September were made by Fitbit,” according to market research company NPD Group.

6. Google Glass. In the first half of 2014, Google was touting Glass, a pair of high-tech glasses that scan your surroundings and beam relevant information to your retina, as the must-have product of the near future. But after conducting more testing, Google realized that Glass couldn’t function as seamlessly as it once thought. Constantly processing and pulling up all that material would need a far larger battery than the average smartphone has, and it would also eat up way too much cellular data. Glass has received endless criticism from the start due to its bulky and distracting design, from legitimate critics to this spoof on “The Daily Show.” Even the beta version users, referred to as Google Glass Explorers, say the eyewear is prone to breaking. What’s more, it’s hard to justify a $1500 price tag on a product that doesn’t work properly.

Google may not have given up on Glass, but several companies, including Twitter, have halted efforts on creating apps for it. Without any definite date for a consumer launch, it’s safe to say Glass fell short of any mass-market success in 2014.

7. Nike FuelBand. In the wearable tech market, the Nike FuelBand was yet another contender that quickly ran out of gas. On April 18, CNET reported that Nike had laid off a good chunk of the team behind the FuelBand, which included 55 engineers and other development specialists, spiking rumors that Nike would completely withdraw from the wearable tech world. In 2013, The NPD Group estimated wearable fitness trackers to be a $330 million market and Nike FuelBand only made up for about 10% of sales.

BusinessWeek cites a bulky design as the main reason the FuelBand falls so far behind Jawbone and Fitbit in popularity. Marcus Wohlsen at Wired points out another major flaw: When it comes to tech, Nike has failed to set itself apart from the competition. The FuelBand has no unique features that give it an edge on other wearable fitness trackers, or even smartphones for that matter. “Other fitness tracker makers have done more than Nike to market their devices as multi-purpose lifestyle tools, rather than the single-focus exercise product synonymous with the Nike brand,” says Wohlsen. If consumers simply want to track their activity, they can do it on their phones; there is no need for an extra device.

8. McDonald’s Mighty Wings. McDonald’s Mighty Wings were another short-lived and underwhelming fast-food item. In February, McDonald’s announced the return of the Mighty Wings, which were intended as a seasonal fall menu item in 2013. However, the wings were not back by popular demand. This was McDonald’s attempt to get rid of 10 million pounds of unsold frozen wings at a deep discount. Overestimating the success of the Mighty Wings when they were introduced last year, McDonald’s bought about 50 million pounds of wings in preparation for their limited-time promotion. The wings didn’t fly with consumers, so 20% of that huge inventory was left unsold. To cut its losses, McDonald’s offered the remaining stock at $3 for five wings, or about 60¢ per wing, as opposed to the original price of $1 per wing.