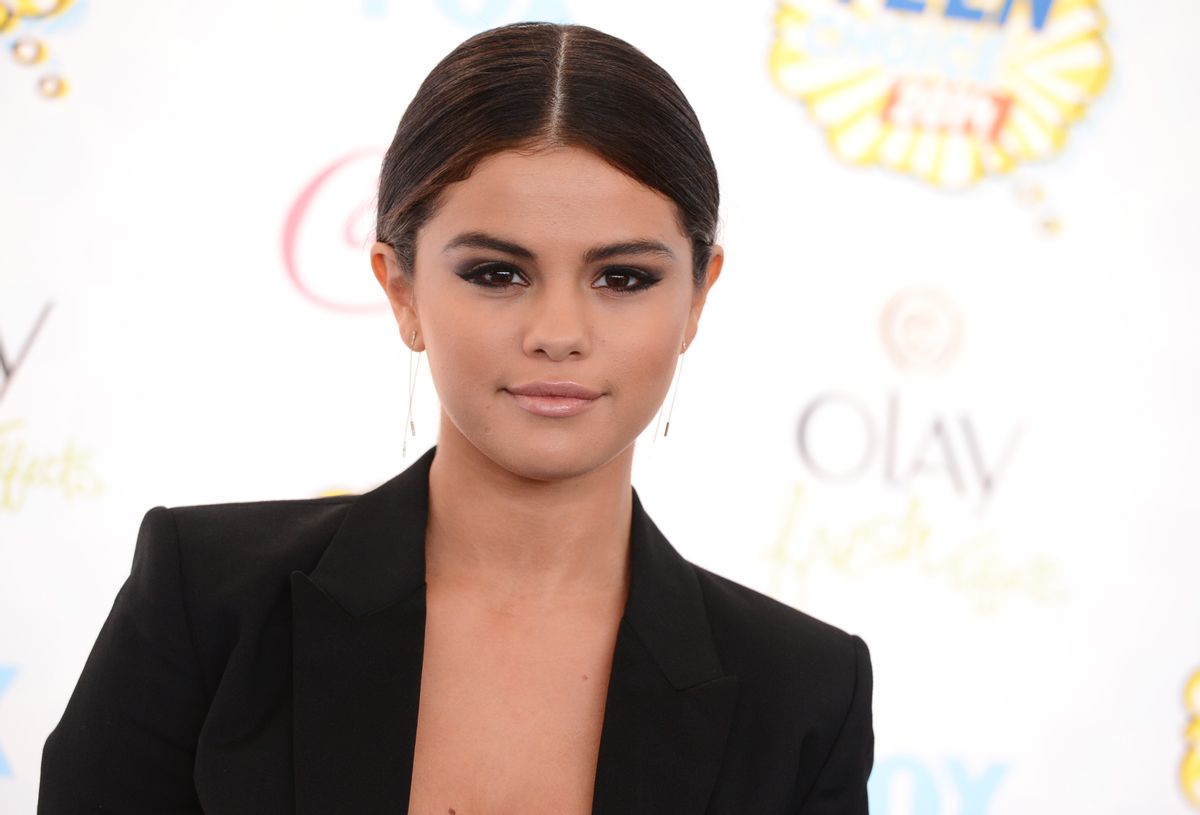 Selena Gomez arrives at the Teen Choice Awards at the Shrine Auditorium on Sunday, Aug. 10, 2014, in Los Angeles. (Jordan Strauss/Invision/AP)
--

Singer and actress Selena Gomez is under fire due to Instagram photos of herself and others at the Sheikh Zayed Grand Mosque in Abu Dhabi. In one of the photos, which has since been taken down, Gomez is wearing what appears to be an abaya and is exposing her ankles.

Another photo shows Gomez and several other young celebrities, including Kendall Jenner, smiling and laughing.

Mosque officials called the behavior "disrespectful," according to Mediaite. Revealing skin and displaying "intimate behavior" are forbidden in the mosque.

The Instagram photos were taken down, but not before receiving criticism in the comments. "Disrecpectful! (sic) It's a religion place not a place to have fun in, so disappointed," stated one user according to the Daily Mail.

Gomez is not the first celebrity to be admonished for behavior at the Sheik Zayed Grand Mosque. In 2013 Rihanna was asked to leave due to a photo shoot at the compound.

Though the photos are no longer on Instagram, they can be viewed here.