"I apologize for the harshness of my language, but I am firm in where I stand" 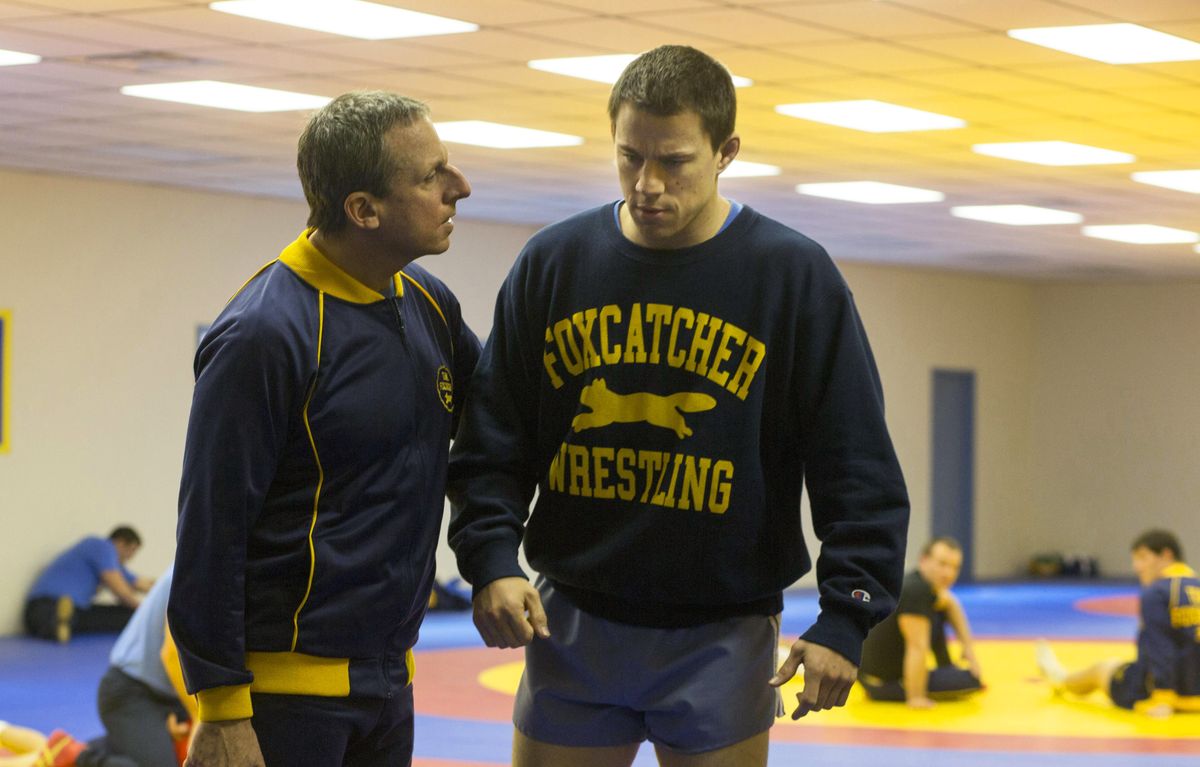 Wrestler Mark Schultz, 1984 Olympic gold medalist and 1985 World Champion, expressed his displeasure at the way he was depicted in the Bennett Miller directed film “Foxcatcher.”

The film, which is “based on a true story,” tells an apparently somewhat fictionalized version of Schultz (Channing Tatum), his older brother and fellow Olympic gold medal winner David Schultz (Mark Ruffalo) and the heir to the du Pont fortune, John du Pont (Steve Carrel).

In a series of Facebook posts and a slew of tweets, Mark Schultz voiced frustration with the director, and pointed out all of the discrepancies between himself and the film:

He then expanded on his original post with the following:

On December 31, Schultz also released an angry string tweets, which can be read here. He apologized later on Facebook stating:

Schultz previously supported the director as recently as December 21.

Bennett Miller has faced claims of dramatization in his other films, which were based on real events, including “Moneyball” and “Capote."