"Ant-Man" releases a trailer for its trailer: Why this is the most annoying phenomenon of our franchise-obsessed age 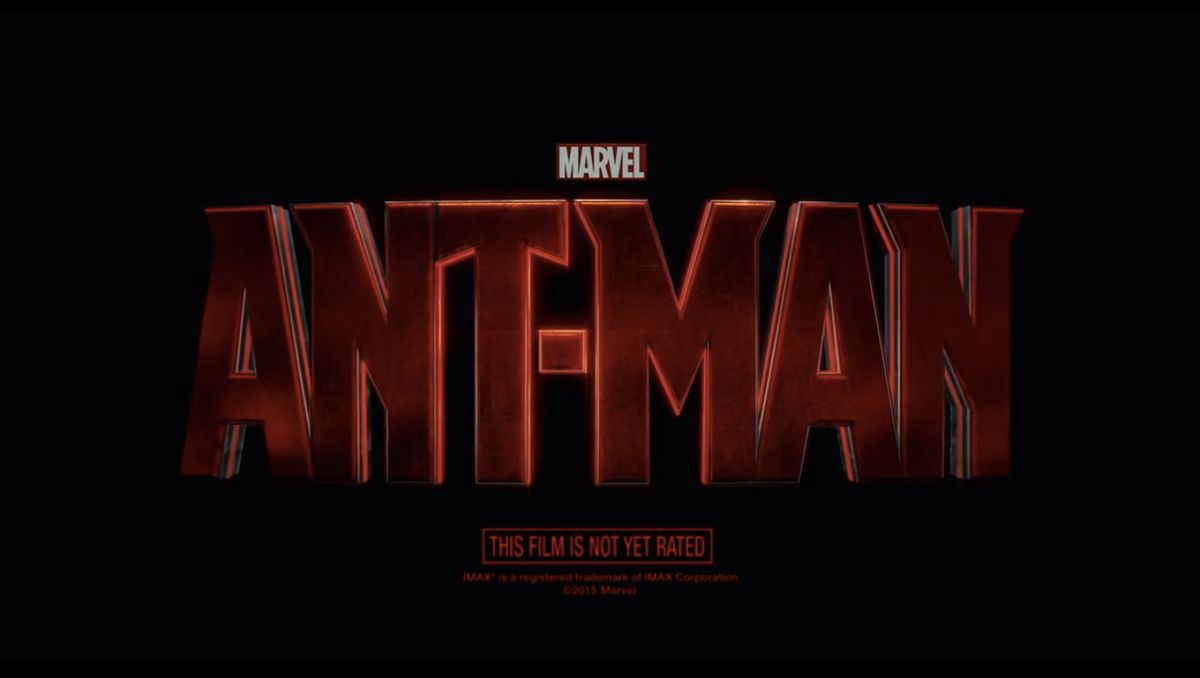 Three days ago, the insatiable hype-mongers over at Marvel released a literally ant-sized preview for the trailer for their forthcoming "Ant-Man" movie. While teasers (those brief, way-in-advance trailers that often utilize limited footage from the film) have been a thing for a while, and can even be something of an art form in themselves, they've been pushed further to the point of redundancy with the genesis of the “trailer preview" -- that is, a teaser not so much for the movie as for the upcoming trailer itself.

To be fair, trailers are increasingly becoming an event in themselves — think of all the people who bought tickets to "Fury" just to catch the "Star Wars" trailer — and this seems of a piece with today's franchise-driven blockbuster climate wherein lead-up and hype are as much a part of the cinematic experience as watching the film. As Mark Harris wrote in his apocalyptic Grantland piece about Hollywood's toxic addiction to franchises, "Movies are no longer about the thing; they’re about the next thing, the tease, the Easter egg, the post-credit sequence, the promise of a future at which the moment we’re in can only hint," pointing out that "the two most important movie events of 2014 weren’t movies at all, but rather what amounted to a pair of live-action trailers" (namely the announcement of the upcoming slate of DC and Marvel films, respectively). Needless to say, the possibility we'll soon have to contend with teasers for the teasers for the teasers isn't that far from the realm of possibility (we predict its debut ~"Avengers: Infinity War").

For now, here’s a look at some of the most pointless trailer previews we've seen in recent months:

"Ant-Man"
A few days back, Marvel released a shrunken-down version of their "Ant-Man" trailer preview (cause ants, get it?). They soon followed up with a less gimmicky human-sized version, but in terms of imparting information about the film, it’s really not much better. Those hoping for a further glimpse of Paul Rudd's creepy crawly antics will have to wait for January 6th's “world teaser premiere," which takes place during the premiere of, duh, Marvel's new "Agent Carter" TV show. Nobody does cross-promotion like Marvel does cross-promotion.

"Avengers: Age of Ultron"
Marvel strikes again. This one is also pretty much devoid of relevant plot content (it mostly features various Avengers either running, or about to start running), but at least it tell us when we’re going to be able to see the real trailer: January 12th, during the ESPN college football national championship. To be fair, Marvel’s last "Ultron" trailer leaked online early, so they might be feeling a bit burned here.

"Hunger Games: Mockingjay Part 1"
"Mockingjay"’s teaser campaign was particularly egregious. This fall, after a bunch of fake propaganda videos, a self-standing teaser trailer and a bunch of promo posters, we finally got the main event: The teaser for the trailer. The snippet features Katniss picking up a flower and President Snow intoning ominously in the background that it’s “The things we love most that destroy us." Sort of like how we used to love the "Hunger Games" films before this interminable promo campaign turned our anticipation into a joyless slog?

"Jurassic World"
We're going to give this one a pass considering how exciting it is simply to see those ominous gates opening after so many long years. The slowed-down score is a nice touch too, although we could have used more Chris Pratt (always a good rule of thumb, Trailer-Preview-Makers).

"The Lego Movie"
In terms of information value, this one is actually pretty good. While we must “wait for the whole Lego universe to assemble," we do get to hear a few choice lines from Chris Pratt’s Emmet and Morgan Freeman’s Vitruvius, as well a few couple of Avicii’s “wake me up” (which is really the humane amount of time to make someone listen to that song). Plus, dance party!