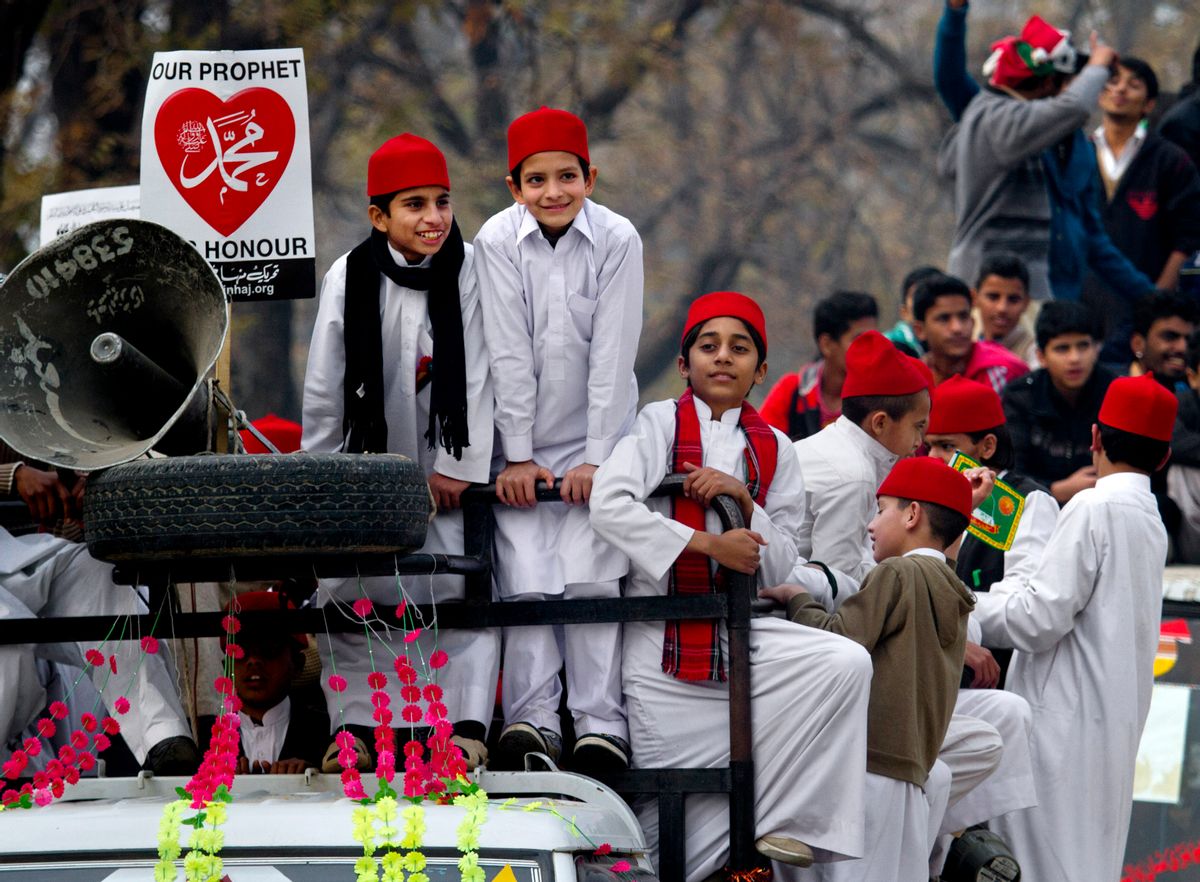 In the Middle East this week, people across the region marked the birthday of the Prophet Muhammad and the start of a new year.

In Cairo, Egypt's Court of Cassation ordered a retrial for three Al-Jazeera English journalists imprisoned for over a year.

In Syria, embattled President Bashar Assad made a rare visit to the front lines of his country's civil war on New Year's Eve, visiting troops and eating with them.

In Jordan, the father of a Jordanian pilot held by the Islamic State group in Syria made another plea for his son's safe return.