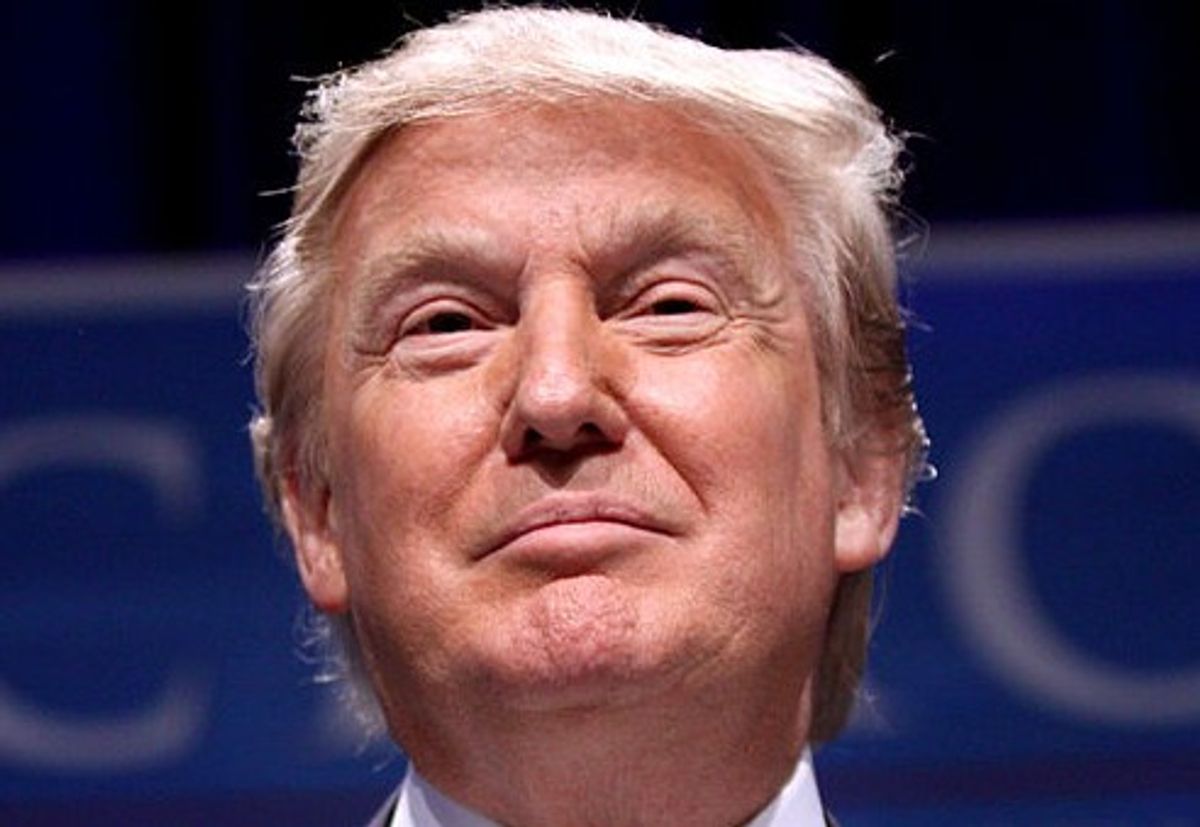 The specter of Bill Cosby lingered over a tense and uncomfortable season premier of "Celebrity Apprentice," which aired on Sunday night.

During the episode, teams were asked to reach out to wealthy friends to get donations for charity. Keisha Knight Pulliam, known for her role as Rudy Huxtable on "The Cosby Show" was pressured by teammates to call her television father, Bill Cosby. Pulliam, the team manager, declined.

Later when Pulliam's team was out-fundraised by the other team, her teammates jumped on her for not reaching out to Cosby. The judges, Donald Trump, Ivanka Trump and Piers Morgan seemed to agree.

"I did not," Pulliam replied. "I have not talked to Bill Cosby on the phone in I don't know how long. So for me to pick up the phone, having not talked to you for five years, except for when we run into each other for a Cosby event — I feel that's not my place to do."

"You didn’t make one call that I really believe that if you would have called that gentleman, he would have helped you even if you hadn’t spoken to him in years," Donald Trump stated. "Because you were an amazing team with one of the most successful shows ever, so I think it would have been a very quick call to make for charity."

The recent resurgence of rape allegations surrounding Cosby had not yet resurfaced when the show was taped, Vulture points out. However, watching the scene (you can see it here) following the claims made by 21 women against the comedian makes it all the more excruciating -- and puzzling why NBC would leave the scene in.

Twitter naturally had a strong reaction to the Cosby-tinged premier. Trump attempted to tweet a defense of the premier, but stood by his decision to fire Pulliam:

Judd Apatow, who has spoken out about the comedian on Twitter, responded stating:

Cosby has not been charged with sexual assault, and statue of limitations has passed in some cases. A brief video summary of the scene is below: