Poverty is no picnic, of course, but a host of new studies confirm that money really can't buy happiness 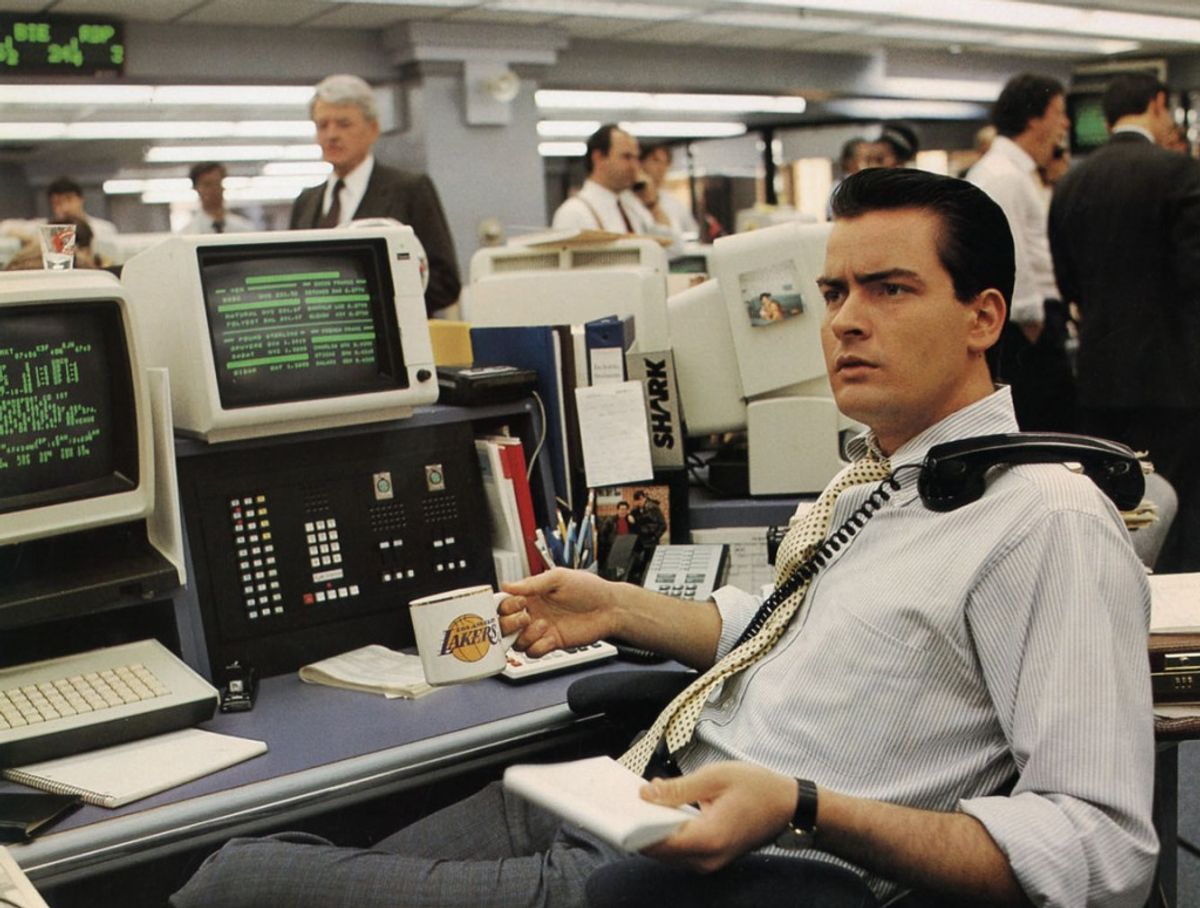 “Money can't buy happiness,” the old adage warns, although poverty is hardly a day at the beach. But according to several recent studies, excessive wealth not only fails to bring contentment, it warps your soul. (Or brain, for the skeptics among you.)

That's the thesis of a Michael Lewis essay on how being rich can make you both more “selfish and dishonest.” Opening with an instructive lesson drawn from youthful days at a summer tennis camp, Lewis cites a broad array of studies showing the deleterious impact of excess wealth. But he does not think the problem is inborn, or that genetically nasty people are more apt to make big bucks. No, he writes: "The problem is caused by the inequality itself: It triggers a chemical reaction in the privileged few. It tilts their brains. It causes them to be less likely to care about anyone but themselves or to experience the moral sentiments needed to be a decent citizen."

It's not just his impression. Here are five studies he cites that illustrate and quantify the moral and psychological deficits of the wealthy.

1.  Too Much Money Can Make You Greedy: Researchers at the New York State Psychiatric Institute interviewed 30,000 people and found that richer Americans are more likely to shoplift than the poor. Another study at UC Berkeley found that the “richer the person was,” the more likely they'd pilfer candy from a jar labeled only for children.

2.  Too Much Money Can Make You A Cheater: UC Berkeley's Paul Piff had participants of different income levels play a game that offered a $50 cash prize. He found that people with incomes of $150,000 a year cheated four times more than those who made $15,000 a year. This is striking because $50 makes a much bigger difference in your life if you make $15,000 a year than $150,000  year. It could mean the difference between paying a bill or not, having lunch or going without, or buying a friend a beer.

3.  Too Much Money Can Make You More Stingy: Nonprofit  researchers looked at charitable giving and found that people with incomes below $25,000 give away around 4.2% of their income while those of at least $150,000 in income give away around 2.7 %.

4.  Too Much Money Can Make You Less Empathetic: UCLA's Keely Muscatell found that people with great income “exhibit less activity in the regions of the brain associated empathy when shown pictures of kids with cancer.” Researcher Dacher Keltner found in twelve different studies that “lower class people just show more empathy, more prosocial behavior, more compassion, no matter how you look at it.”

5.  Too Much Money Can Make You More Difficult To Satisfy: Harvard's Michael Norton asked people how happy they were, and found that rich people consistently “said they needed two to three times more than they had to feel happier.”

There is no doubt that for those who are indigent, money is a life-line – literally – to a healthier an more productive life. But evidence abounds that being super-rich will not make you happier, and could very well make you a worse person. So, maybe we should put the 1% out of their (and our) misery.