Alcohol poisoning kills 6 people in the U.S. every day 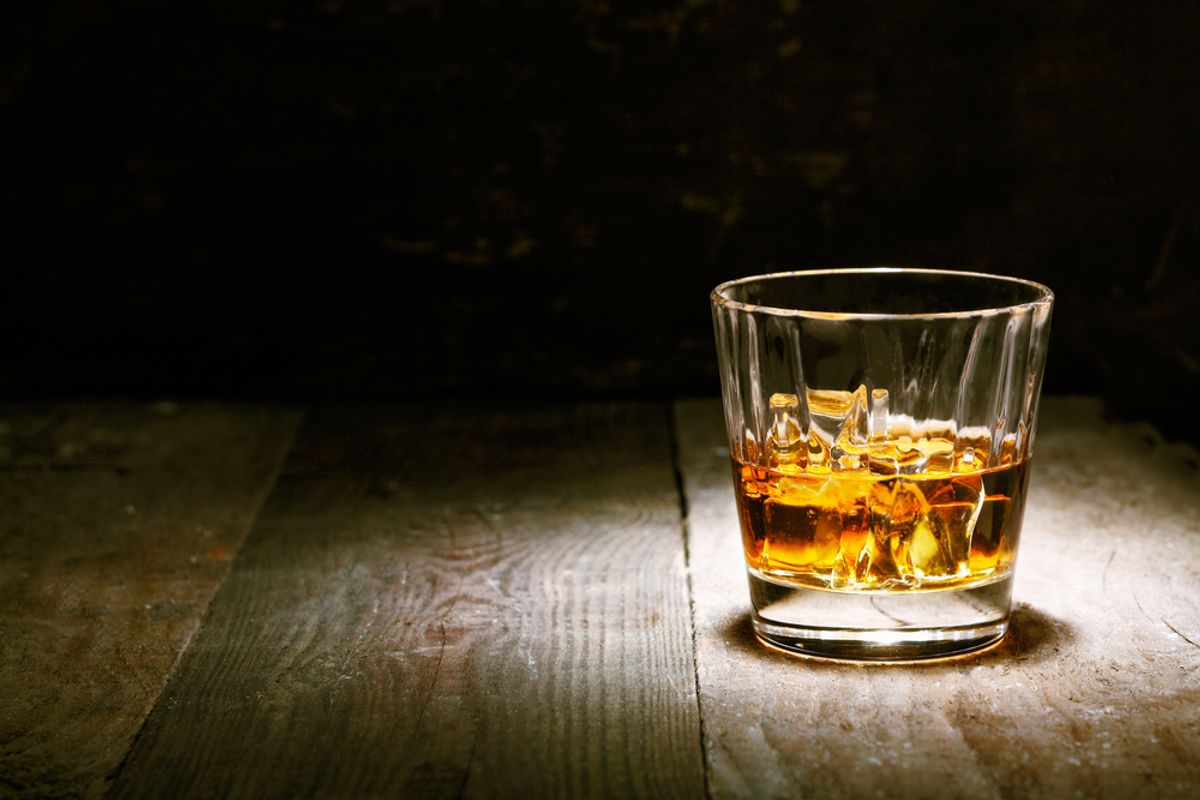 In the first report of its kind in a decade, the Centers for Disease Control and Prevention have found that about six Americans die every day from alcohol poisoning. Alcohol poisoning occurs when an individual drinks an enormous quantity of alcohol in a very short amount of time which can cause areas of the brain in charge of vital functions (including breathing, heart rate and temperature regulation) to shut down. While binge drinking is typically associated with college-aged students and young adults, the study actually found that three-quarters of the reported deaths were among 35- to 64-year-olds.

"Most previous studies have looked at college kids and young people, but the problem is bigger than that," said Dr. Robert Brewer, head of the alcohol program at the CDC, in a statement. "It was surprising that the number of deaths was so concentrated among middle age adults.

According to the CDC, over 38 million American adults binge drink (drinking over four drinks at a single occasion for women and five for men) on average four times per month, resulting in over 2,200 alcohol poisoning deaths every year.

"Alcohol poisoning deaths are a heartbreaking reminder of the dangers of drinking too much alcohol, which is a leading cause of preventable deaths in the U.S.," said CDC Principal Deputy Director Ileana Arias. "We need to implement effective programs and policies to prevent binge drinking and the many health and social harms that are related to it, including deaths from alcohol poisoning."