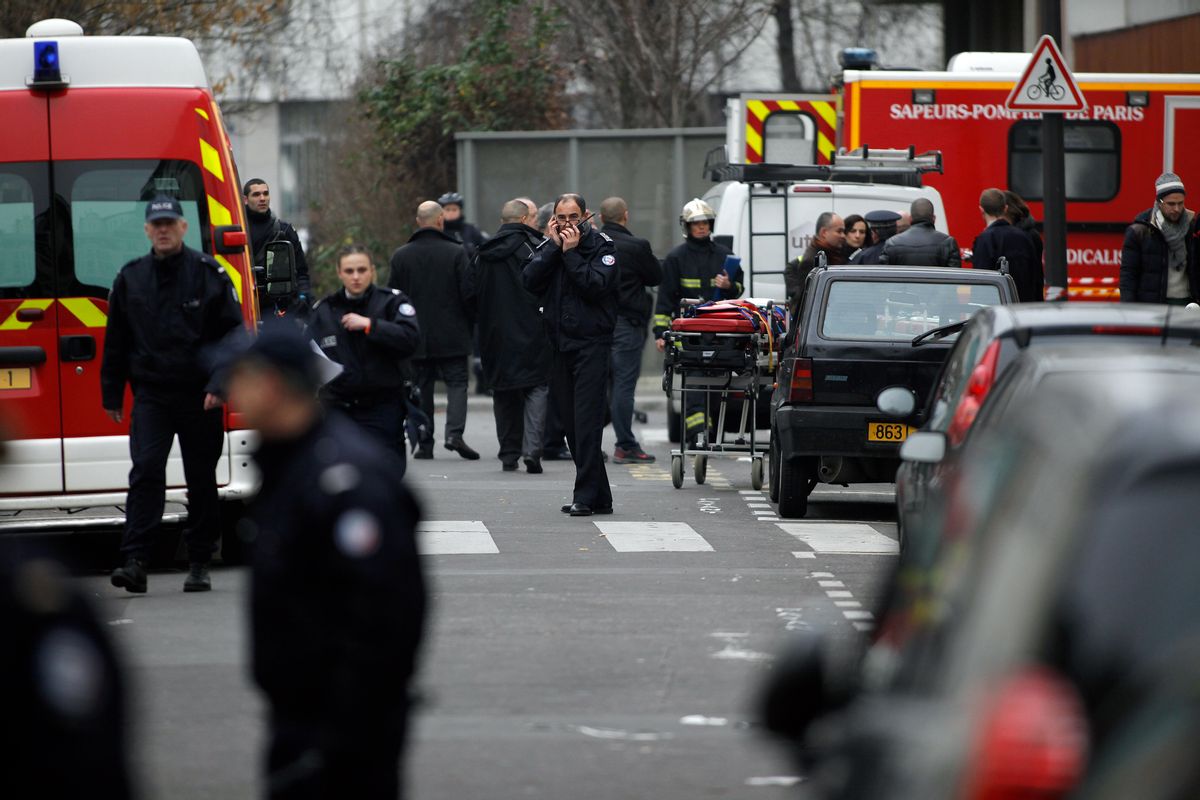 France launches a massive manhunt after gunmen kill 12 people at the offices of a satirical weekly that had been criticized by Muslims.

Divers and an unmanned underwater vehicle spot a piece of wreckage, which could lead to Flight 8501's black boxes, 10 days after it disappeared.

The currency region faces danger of falling into deflation after consumer prices fell for the first time in over five years.

Frigid air is blowing across the United States, dropping temperatures in many areas into the single digits and leading officials to issue wind chill advisories.

5. WHAT MAY BE SOON FLYING OVERHEAD

The president's challenge now is figuring out how to prevent this momentum from being more than just a blip on the radar.

8. WHAT IS ALL THE RAGE ABOUT NUTS

The Korean Air Lines executive who kicked a crew member off a flight for serving her nuts in a bag instead of on a dish faces official charges.

For the first time since November, Bill Cosby performs in Canada and the reception is certain to be mixed for the embattled comedian.

10. WHERE THE HALL OF FAME FOCUS IS TURNING