"Unburnable": To avoid catastrophic climate change, most of the world's fossil fuels must remain in the ground 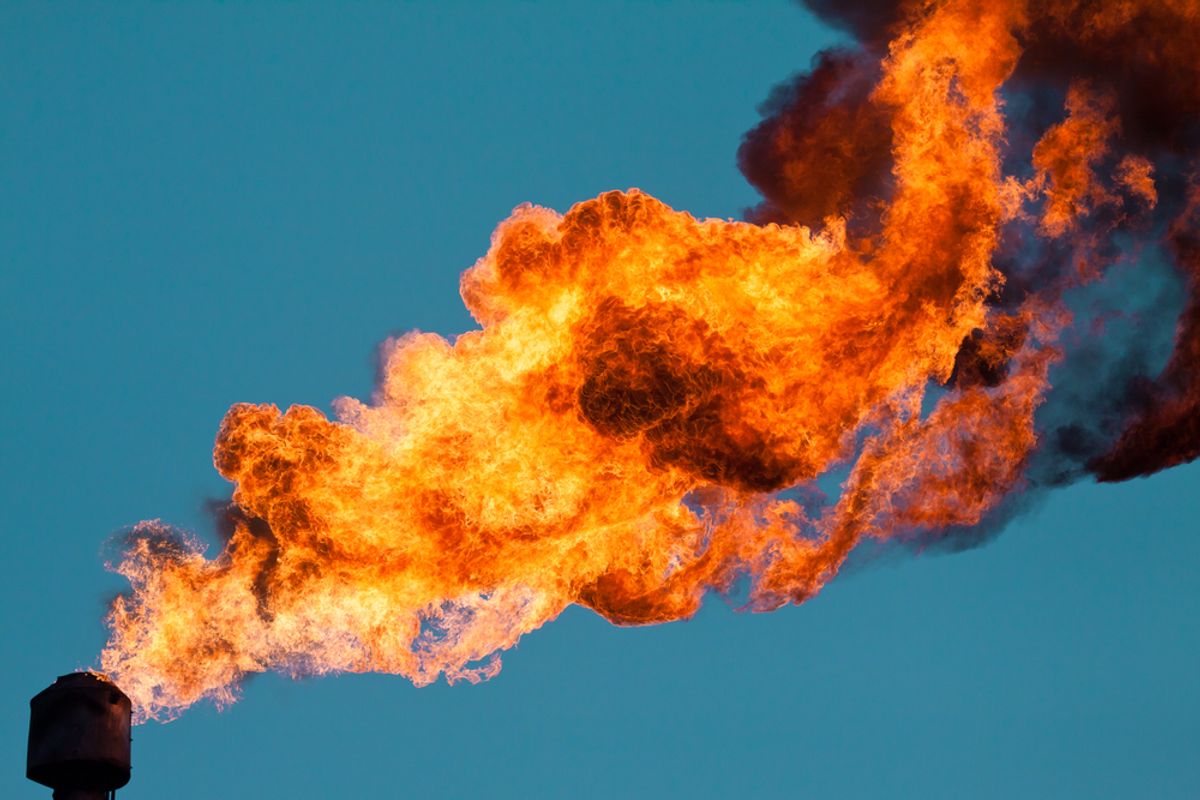 The world must abandon most of its coal reserves, half of its gas and a third of its oil if we're to have any hope of preventing catastrophic climate change, a major new study finds.

The analysis, published in the journal Nature, breaks down just how "unburnable" the world's remaining fossil fuels are in terms of keeping warming below the agreed-upon limit of 2 degrees Celsius (3.6 degrees Fahrenheit). And the implications, as many are pointing out, are profound. The Middle East would have to walk away from 260 thousand million barrels of oil. The U.S., Russia and China would collectively turn their backs on coal. The fossil fuel industry would have to face huge parts of their reserves becoming absolutely worthless -- and investors might reconsider investing in those companies.

According to the study, which examines our reserves down by region, the U.S. would actually be able to burn most of its remaining gas and oil. But forget Keystone XL -- if you weren't convinced already, the study contributes to the argument that the proposed pipeline would definitely have a harmful impact on climate change.

Canada's Globe and Mail broke down what its findings mean for Alberta's tar sands, which the pipeline would tap, and the numbers are harsh:

Domestic estimates of Alberta’s oil reserves tend to come in around 168 billion barrels, with hundreds of billions more available for extraction if future oil prices make the resource more attractive. The study uses a more conservative estimate of 48 billion barrels as the current reserve and then finds that only 7.5 billion barrels of that, or about 15 per cent, can be produced by 2050. The figures assume that new technologies will make possible a reduction in the carbon intensity of oil sands production. If this does not happen, the authors say, then even less of the oil sand reserve should be extracted.

Oil sands productions levels are currently running at 722 million barrels per year and climbing, which suggests that the amount produced in the next 10 years will easily exceed Alberta’s share of the two-degree limit. Once that happens, only more drastic reductions in fossil fuel extraction elsewhere in the world would keep international climate goals on track.

Advocates of Keystone XL point out that the oil sands are not as large a contributor to climate change as other fuel reserves, particularly coal. The study does not disagree with this assessment but makes clear that a concerted global effort that includes Canada will be needed to achieve the two degree goal. Development of the oil sands at the pace currently projected by producers and the federal government would contradict this aim.

Of course, tar sands oil is only a small portion of the fossil fuel reserves the study calls for us to abandon, including 100 percent of the oil and gas in the Arctic. And the study doesn't account for fossil fuel sources that have yet to be discovered. "Companies spent over $670 billion last year searching for and developing new fossil fuel resources," noted Professor Paul Ekins, Director of the UCL Institute for Sustainable Resources and a study co-author, pointed out. "They will need to rethink such substantial budgets if policies are implemented to support the 2 degree C limit, especially as new discoveries cannot lead to increased aggregate production."

But that's a big if -- and the main question now will be whether the world steps up to that challenge.