This is what it looks like when a fireworks factory explodes

It's like the building ate a million pop rocks 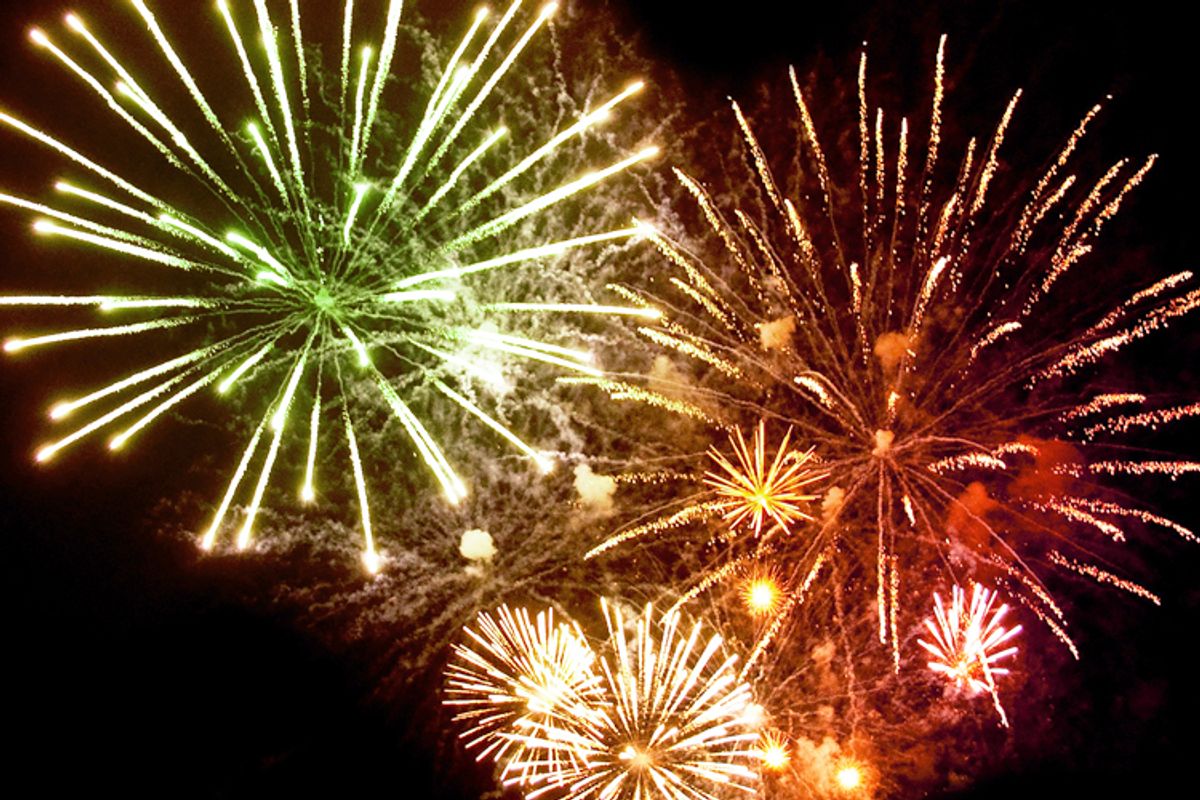 The BBC reports that the incident caused several roads to close and one person to sustain minor injuries. "An investigation has been launched," to determine the cause of the explosion, the BBC continues.

Almost equally as fascinating as the actual footage is the fact that the BBC ran the story with so little information, making the news organization's article a fancy way of saying, "Holy shit, watch this video."

Gawker's Jay Hathaway notes that a similar video surfaced last year, when a pyrotechnics enthusiast set off a bunch of fireworks at once. This is better than that.