A doctor in the Detroit area claims the hamburger, fries and Taco Bell taco have not begun to decompose 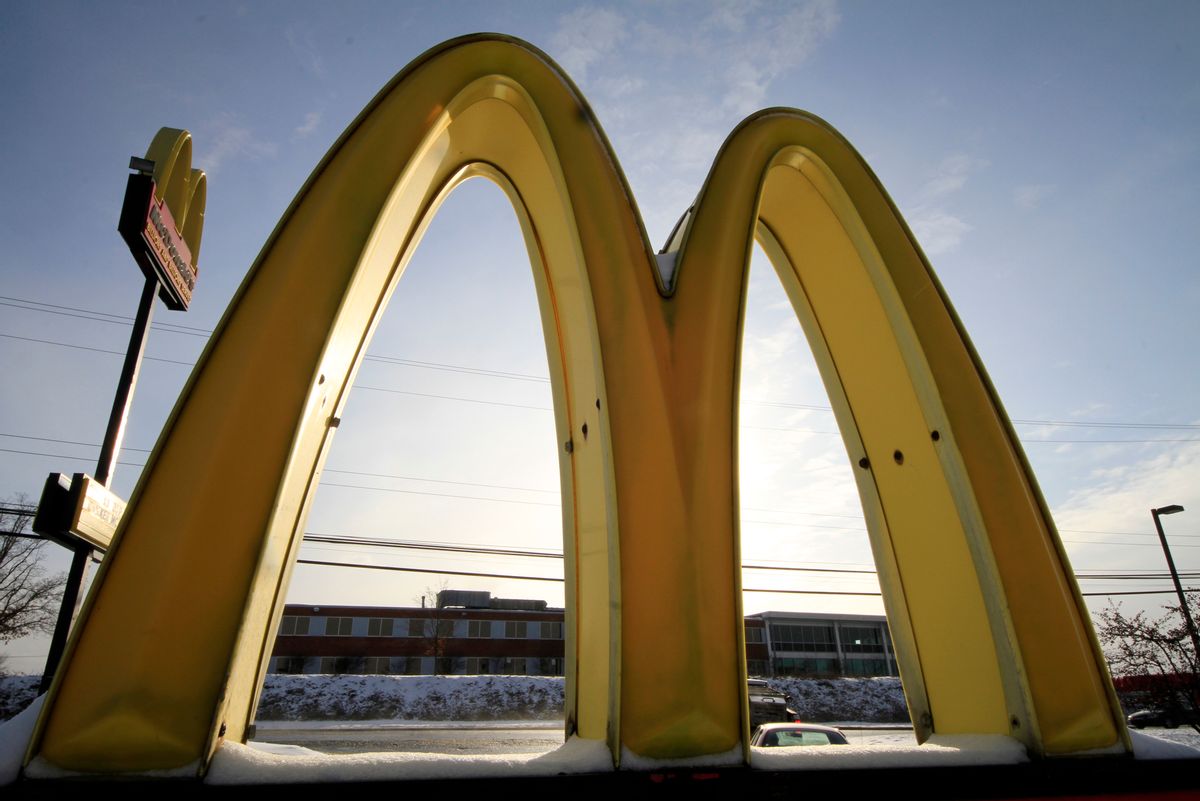 When Morgan Spurlock's documentary "Super Size Me" came out in 2004, our worst fears about fast food were confirmed. Never before had we seen someone become physically ill just from eating something that was, ostensibly food. The most memorable element of the film, though, wasn't Spurlock's rapid weight gain and drop in energy -- it was the side experiment Spurlock conducted in his office, in which he left a number of McDonald's menu items in glass jars and even after eight weeks, the french fries refused to decompose.

A Detroit clinic called Vaughn Chiropractic claims to have beaten this record by leaving a McDonald's cheeseburger, fries and a Taco Bell soft shell chicken taco uncovered for two years. The damage? "There is no smelling, no decay. the only issue that we've had is people are so intrigued by it they'll pick it up and because the bun now is so ... almost mummified," said Dr. Jaqueline Vaughn who initially purchased the food.

In an interview with a local CBS affiliate, Wayne State University Assistant Professor of Food Science Yafan Zhang says the food's longevity is due to a preservative called calcium propionate. "These ingredients, they have potential to cause some inflammation in our stomachs ... unless you eat a lot of this type of food everyday, then you will be okay."

The claim about the burger is a little hard to believe given the grotesque deterioration of the food in "Super Size Me" (I've also embedded the video below for your education), but regardless, the findings signal that something is not right about that meat.

For a photo of the immortal food, click here.