Apparently, a lot of kids think babies come out of butts 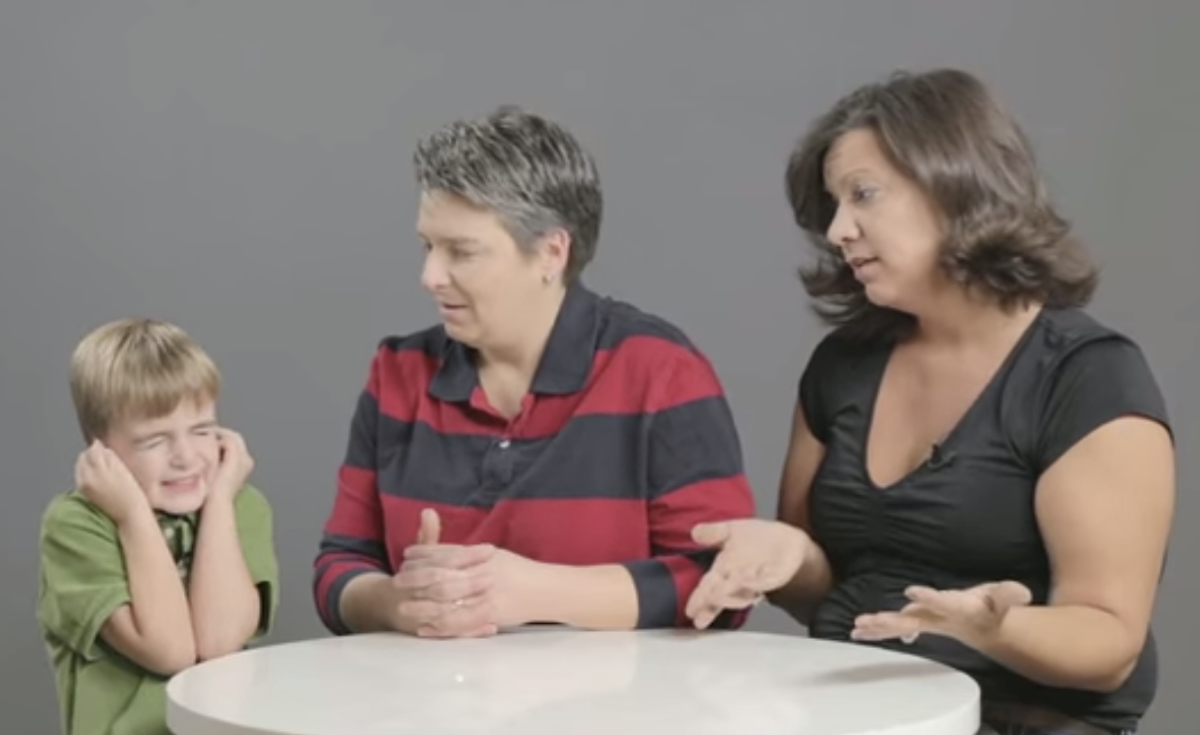 For all the talk of banning sex education in public schools so that parents can teach their kids where babies come from themselves, there's a fair amount of reluctance among some families to just sit down and talk it out. Having The Talk is awkward (although it shouldn't be). It's often uncomfortable for parents, who know too much about the birds and the bees not to feel weird describing the mechanics of sex, and it can be even more uncomfortable for children, who don't yet know enough to understand why anyone would want to do that with their "private parts."

For all those parents who do feel apprehensive about answering that dreaded question -- "Where do babies come from?" -- there's this: a hilarious video of families sitting down to talk about sex for the first time, wherein we learn that a (perhaps not too) surprising number of children believe infants come out of grown ups' rear ends. When one woman asks her daughter, "How did your tía Alice have her baby?," the girl quickly responds, "She came from her butt."

There are plenty of other important lessons too -- such as the correct pronunciation of "vagina," which is not "vangina." The clip is truly superb family viewing.