Long-acting contraceptive decides are some of the most effective on the market. But they're also the most expensive 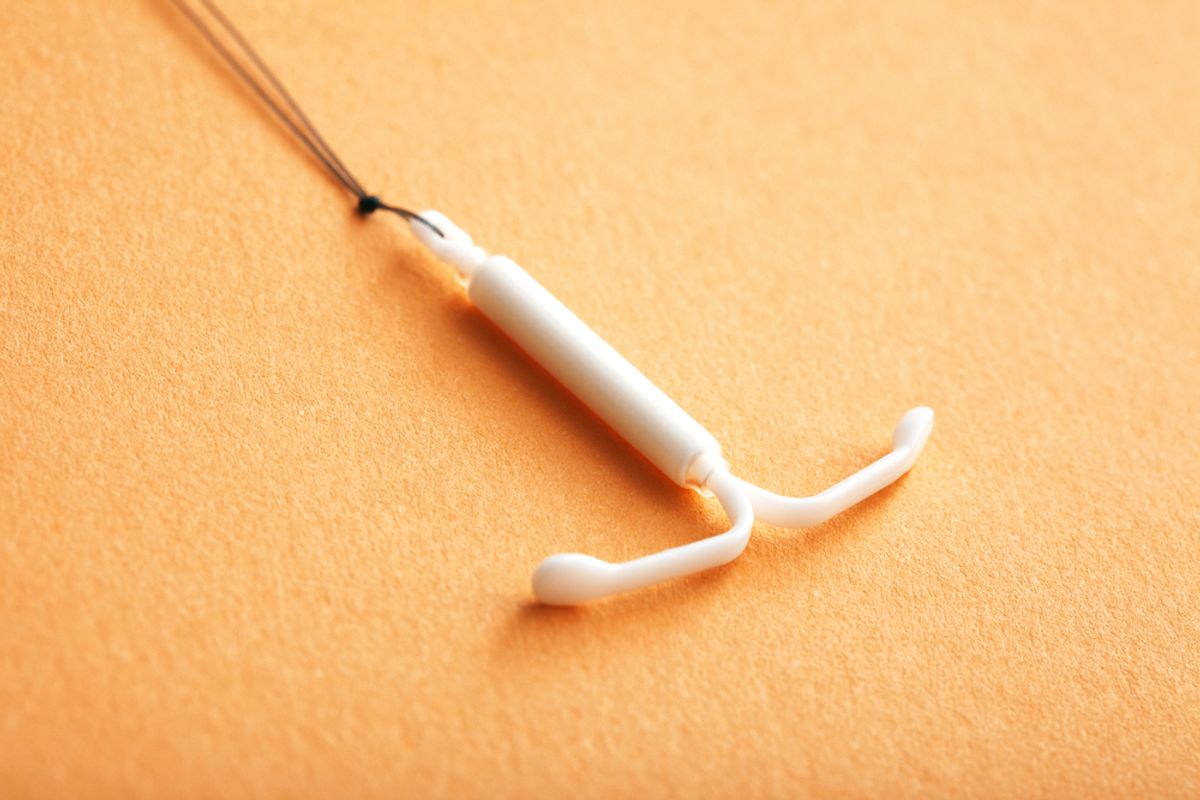 For the year that I had a copper IUD, I loved it. I told all of my female friends to consider the option, because it was just so easy; sure, the insertion hurt (okay, it sucked) and the cramping for days afterward wasn't fun either (it, um, also sucked), but the months of worry-free sex that followed made any pain worth it. Then my IUD fell out and I got pregnant, and I wasn't quite sure what to make of long-acting reversible contraception.

But now, like a growing number of young women across the country -- I'm back on the IUD train. I made an appointment to get a second copper IUD this afternoon, in fact, before I had to cancel it -- because I got a call from my doctor's office alerting me to a problem with my insurance, adding that the insertion procedure would cost $1,300 without coverage.

Of course, with insurance, IUDs and hormonal implants -- which the Guttmacher Institute recently found to be the third most popular forms of birth control -- are free, in accordance with the Affordable Care Act's contraceptive coverage mandate. And more and more women are taking advantage of the option, especially when its considered to be one of the most effective forms of birth control on the market. According to Guttmacher's findings, use of LARCs has risen steadily since 2002, with the rate growing from 2.4 percent that year to 8.5 percent in 2009.

That's reflected in the way we talk about these devices, too. Of late, there's been a trend in recording one's IUD insertion, with women live-tweeting their experiences or writing essays about them afterward. Opening up discussion is a positive way of demystifying a previously underutilized form of contraception, but it's also still a conversation closed off to some women -- specifically those who are uninsured, or whose employers dubiously refuse to cover LARCs. Cost should not be a barrier, and for so many it no longer is. But for employees of religiously righteous employers who refuse to listen to science, joining in the trend isn't an option.