Ryan Christopher Zietlow-Brown, an affiliate of a neo-Nazi gang, faces up to 22 years in prison 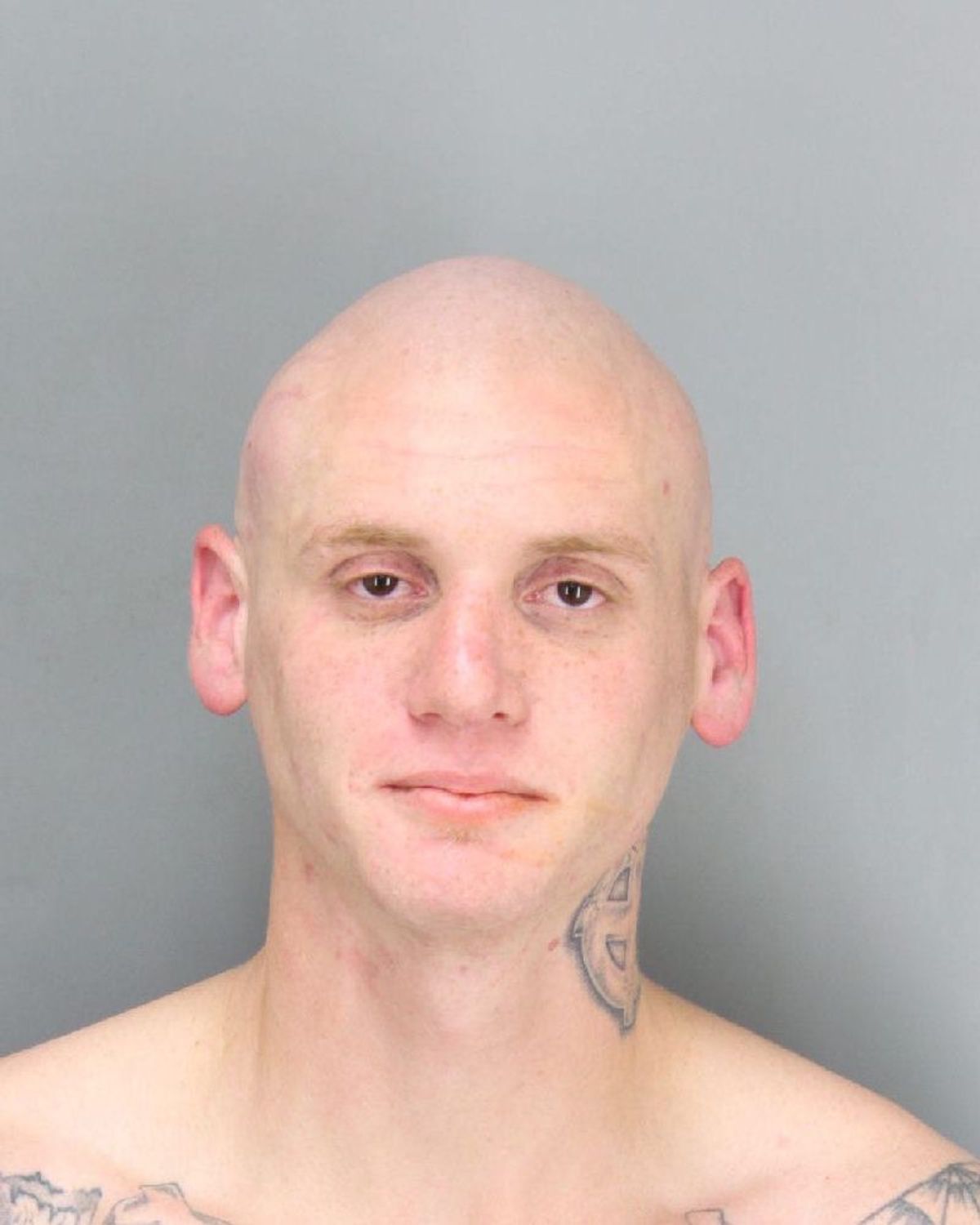 A neo-Nazi skinhead with a criminal record faces sentencing next month for a hate crime in which he used a pair of scissors to stab an African-American man in the head in Santa Barbara, Calif., in 2011.

Advertisement:
Superior Court to felony charges of attempted murder and mayhem. He faces up to 22 years in prison.

As part of the plea, Zietlow-Brown, 28, acknowledged he committed the felonies as part of his skinhead gang affiliation and that the offenses were hate crimes as described by California state law, Senior Deputy District Attorney Kimberly Siegel told Hatewatch.

A “no contest” plea means the defendant acknowledges that he or she would be found guilty based on the facts of the case, if it were to go to trial.

According to court testimony, Zietlow-Brown encountered two men on Aug. 12, 2011, as they walked to a McDonald’s on State Street in Santa Barbara. The two co-workers – one black and one white – were singing a song by a well-known rap group.

Zietlow-Brown approached and asked the victim “if the boy [with him] was white.” When the victim replied, “Yes, why are you asking?” Zietlow-Brown responded, “Tell him to ….[expletive] start acting like it.” The victim told Zietlow-Brown to mind his own business and continued walking.

Minutes later, as the two men were walking back to work, Zietlow-Brown approached them again, now armed with a pair of scissors he had stolen from a nearby store, Siegel said.

Zietlow-Brown attacked the victim, stabbing him multiple times in the head before fleeing to the home of a female friend. He admitted the stabbing to her and she assisted in wiping blood from the scissors, Siegel said. Zietlow-Brown later was arrested based on descriptions of the attacker provided by eyewitnesses.

“The victim has recovered, but he still experiences pain,” the prosecutor told Hatewatch. “He does have some scarring, both emotional and physical, as a result of this attack.” He is expected to attend the sentencing hearing on Feb. 24.

The case against Zietlow-Brown has been delayed several times as investigators probed his connections to other neo-Nazi skinheads in the Simi Valley and in the state’s prison system, Siegel said.

Zietlow-Brown was an associate of Kenneth Richard Barber, 45, who was convicted in Santa Barbara County of attempted premeditated murder and assault with a deadly weapon for attacking fellow jail inmates, the prosecutor said.  Barber is now serving a 40-year-to-life sentence at the California State Prison in Corcoran.