Astronaut Alexander Gerst took over 12,000 photos while in orbit 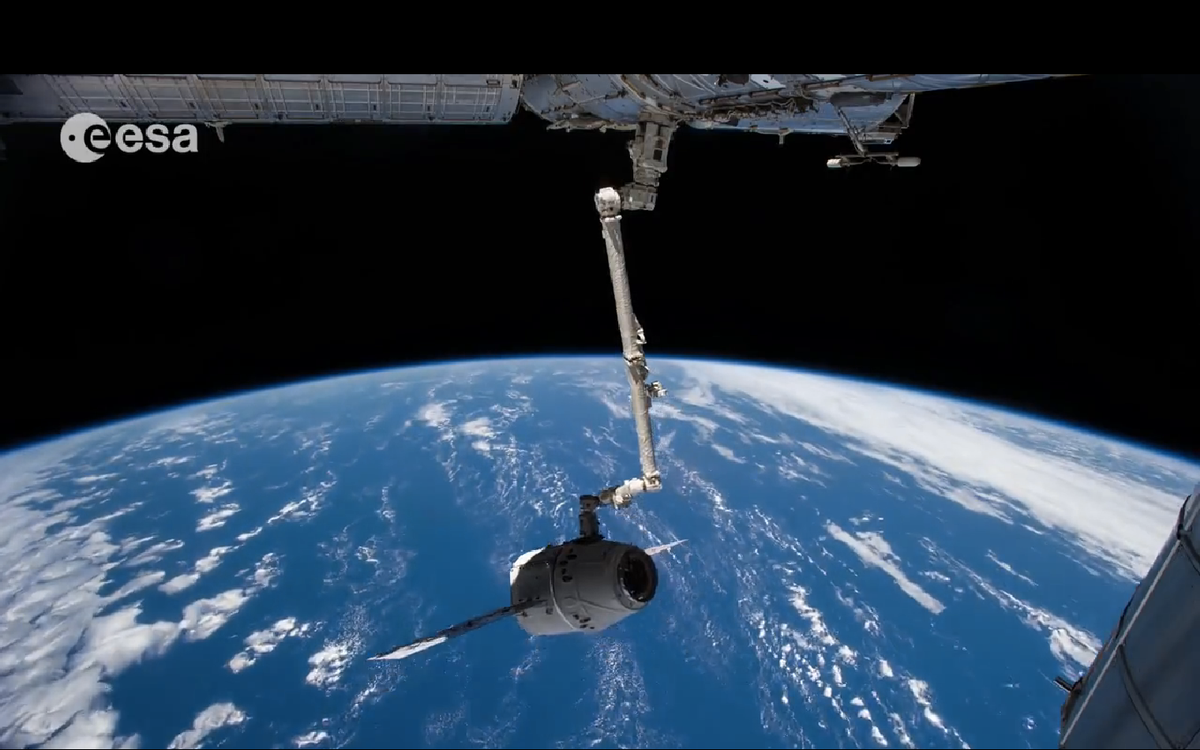 Thanks to astronaut Alexander Gerst and several highly-skilled production workers at the European Space Agency, we can watch a breath-taking video of Earth from the International Space Station. During his 166-day stint on the ISS, Gerst took over 12,000 photographs at regular intervals of time, which were stitched together to create the six-minute video below.

Gerst served as the flight engineer for Expeditions 40 and 41 to the space station. He left Earth in May 2014 and spent six months living and working aboard the orbiting lab before returning to Earth.

The time-lapses are part of Gerst's "Blue Dot" mission, named for astronomer Carl Sagan's famous description of Earth as a "pale blue dot" as seen from space. Sagan's description was inspired by a picture captured by NASA's Voyager spacecraft when it was over 3.7 billion miles (6 billion km) away from Earth.

The ISS orbits the Earth at 17,200 miles per hour, meaning the spacecraft makes more than 15 laps around the planet every day.

Watch the video below and feel so, so small.