"The Late Show with Stephen Colbert" to premiere on September 8

Letterman signs off on May 20th and Colbert will debut on September 8th! 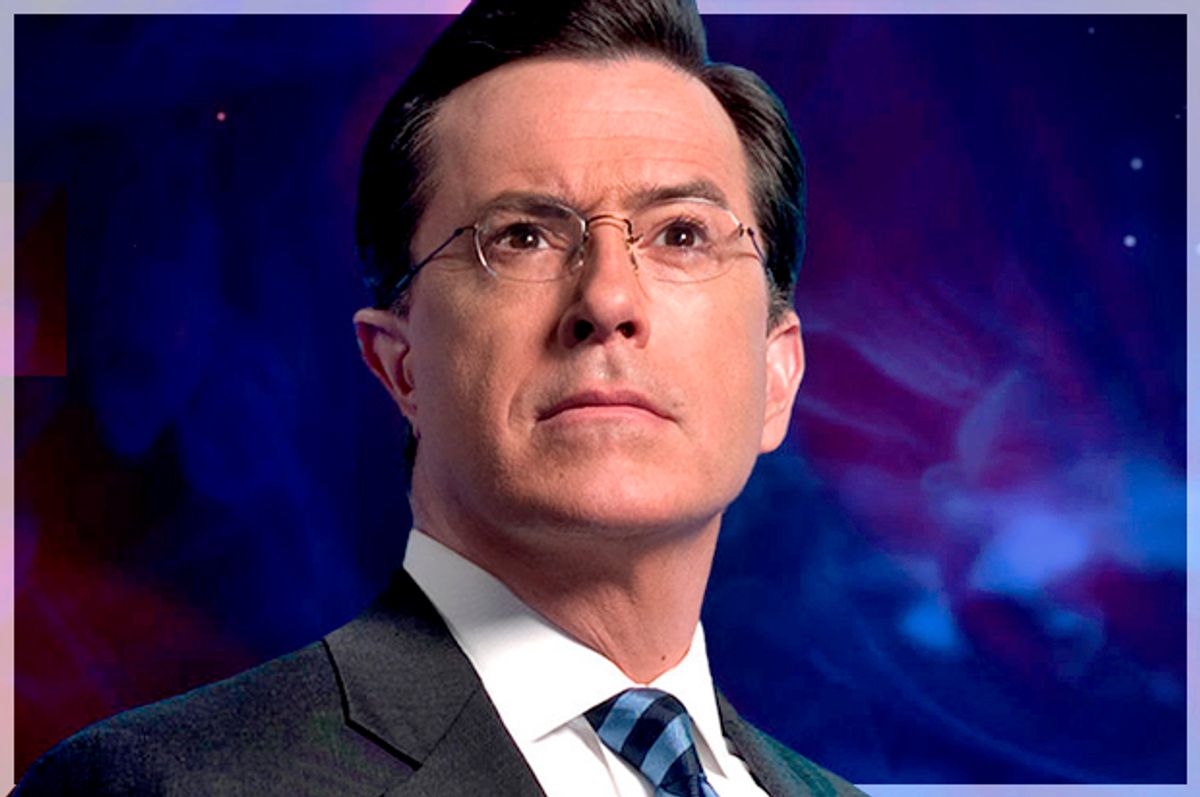 "The Late Show with Stephen Colbert" has a premiere date. The comedian, formerly of "The Colbert Report," will take the reins on CBS on September 8, 2015. (He'll have ample time to move in after David Letterman's May 20th finale.)

The announcement was made Monday morning in Pasadena, Calif. at the Television Critics Association press tour. "CBS entertainment chief Nina Tassler confirmed at a T.C.A. panel that "almost all" of his "Report" staff are joining him at CBS," according to Capital New York.

Tassler also stated that the format of the show is still unknown -- Colbert has yet to decide if he'll open with a segment or a monologue. Staples of "The Late Show" -- guests and live music -- will remain in place.

Two of the biggest "2015 unknowns" in late-night entertainment revolve around Stephen Colbert: Will "The Nightly Show," hosted by Larry Wilmore, adequately fill Colbert's former time-slot on Comedy Central? And will Colbert, in his own right, be able to drop his blowhard character and entertain the masses in David Letterman's stead on "The Late Show"? (For what it's worth, I'm optimistic about both; Wilmore and Colbert are more than capable comedians.)

The questions are still unanswered ("The Nightly Show" stars on January 19), however, now we have a "Late Show" premiere date, so let the anticipation begin!