Study: BPA alternative may be worse than the harmful chemical it replaced 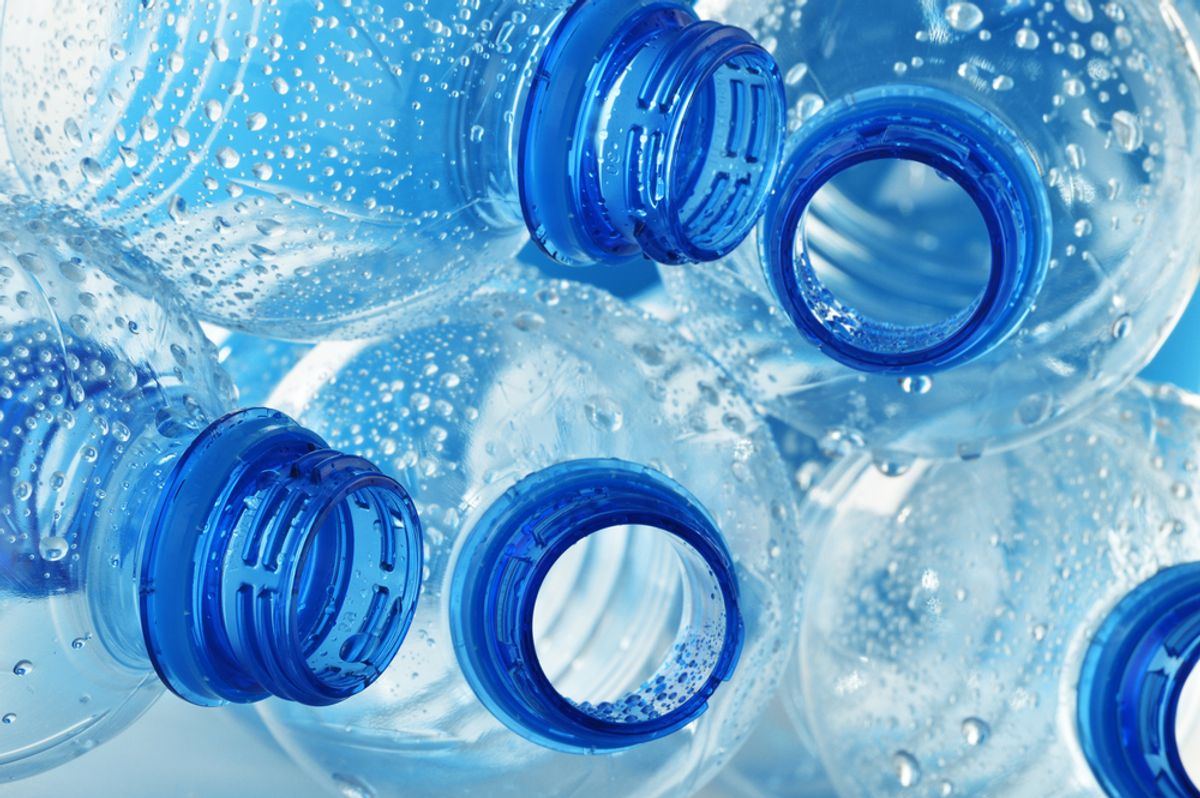 The removal of Bisphenol A (BPA), an estrogen-mimicking industrial chemical linked to a variety of health risks, from many plastics is widely considered a consumer victory. But the alternative, a new study suggests, might be just as bad as, if not worse than, BPA itself.

The study, published by University of Calgary scientists in the journal Proceedings of the National Academy of Sciences, finds that Bisphenol S (BPA), the "primary replacement" for BPA, is itself linked to changes in brain development similar to those associated with BPA.

Specifically, the L.A. Times reports, they found that low-level exposure to either chemical in animal embryos during what's equivalent, in humans, to the second trimester "altered the timetable and rate at which neurons inside the brain's hypothalamus developed," changes which "can lead the developing brain to wire itself incorrectly, with potentially subtle but wide-ranging downstream behavioral results." Once hatched, the zebrafish used in the study (the animals share 80 percent of their DNA with humans) displayed hyperactive behavior -- an indicator of anxiety -- at nearly three times the level of those that hadn't been exposed to the chemical.

In the zebrafish, that low-level exposure to BPA promoted a 180 percent increase in the production of those hormones. But BPS caused an even greater increase -- of 240 percent.

The researchers believe this is the first study to link Bisphenol S with abnormal neuron growth. But it's not the first to suggest that the "BPA-free" label doesn't necessarily guarantee safety. As Mariah Blake wrote last year in a damning Mother Jones expose, the scientific evidence about the health risks of BPA alternatives has been growing, and the plastic industry has been engaged in what Blake refers to as a "Big Tobacco-style campaign" to bury and discredit it.

The Food and Drug Administration, for its part, maintains that BPA is safe in some contexts -- an assertion that many leading scientists see as critically flawed -- but did ban the chemical's use in baby bottles and formula packaging back in 2012. These new findings, the researchers say, combine with existing evidence to suggest that expecting mothers exercise extra caution, and avoid all plastics and receipts during their pregnancies.