Uh oh: Wi-Fi exposure may be worse for kids than we thought 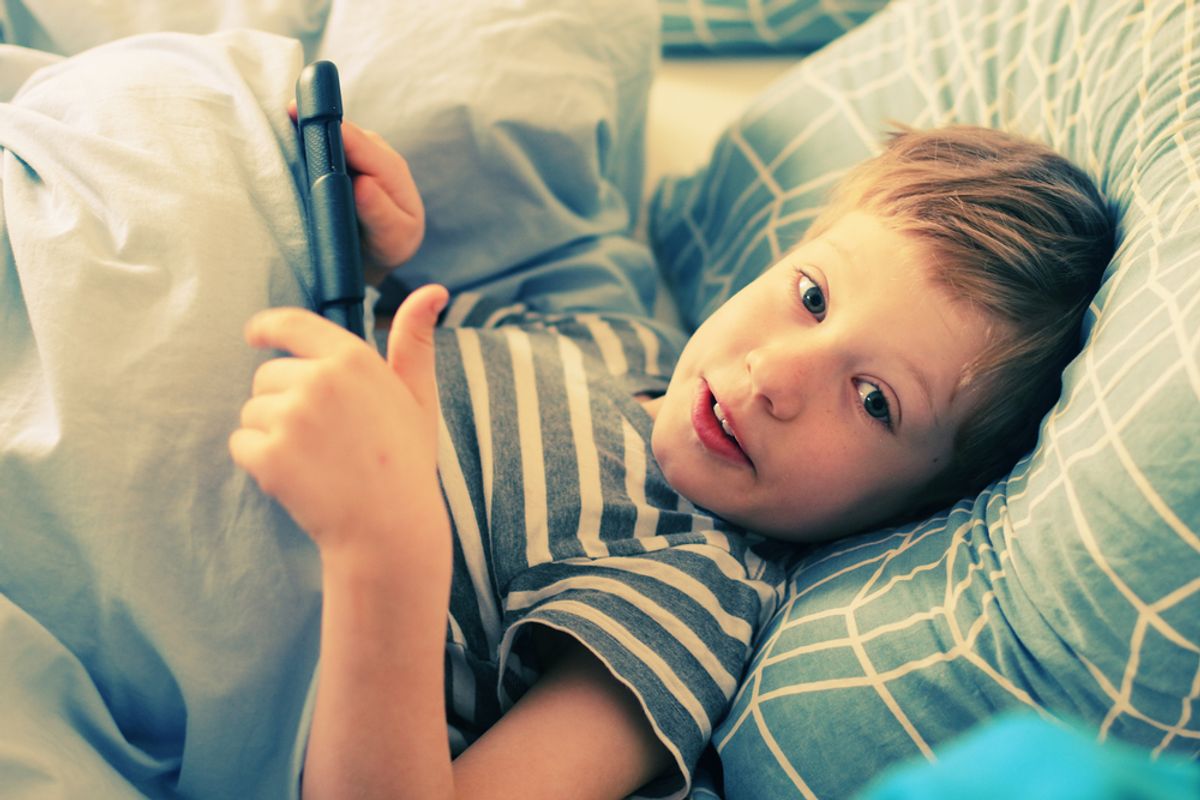 The International Agency for Research on Cancer's (IRIC) website is, for many hypochondriacs, a bit of a nightmare. The agency actually catalogs carcinogenic items, substances and sources that we encounter in everyday life. The freakiest cancer-causing forces are radiofrequency electromagnetic fields (RF/EMF) that come from radios, televisions, microwaves, cell phones and, most alarmingly, devices that use Wi-Fi.

A new article published in the Journal of Microscopy and Ultrastructure called "Why children absorb more microwave radiation than adults: The consequences" analyzed previously published peer-reviewed studies on RF/EMF and found that not only are children much more susceptible to certain kinds of radiation, but that our current exposure limits may be inadequate.

Children and fetuses absorb more microwave radiation, according to the authors, because their bodies are relatively smaller, their skulls are thinner, and their brain tissue is more absorbent.

More generally, the studies cited in the paper found RF/EMF exposure is linked to cancers of the brain and salivary glands, ADHD, low sperm count, and, among girls who keep cell phones in their bra, breast cancer. They also noted that the average time between exposure to a carcinogen and a resultant tumor is three or more decades.

Another study was recently launched jointly by Imperial College and the University of London to collect information about the effect of Wi-Fi and mobile technology on children's brains. "Scientific evidence available to date is reassuring and shows no association between exposure to radiofrequency waves from mobile phone use and brain cancer in adults in the short term," said Professor Paul Elliot, director of Medical Research Council Centre for Environment and Health at Imperial College. "But the evidence available regarding long term heavy use and children's use is limited and less clear."