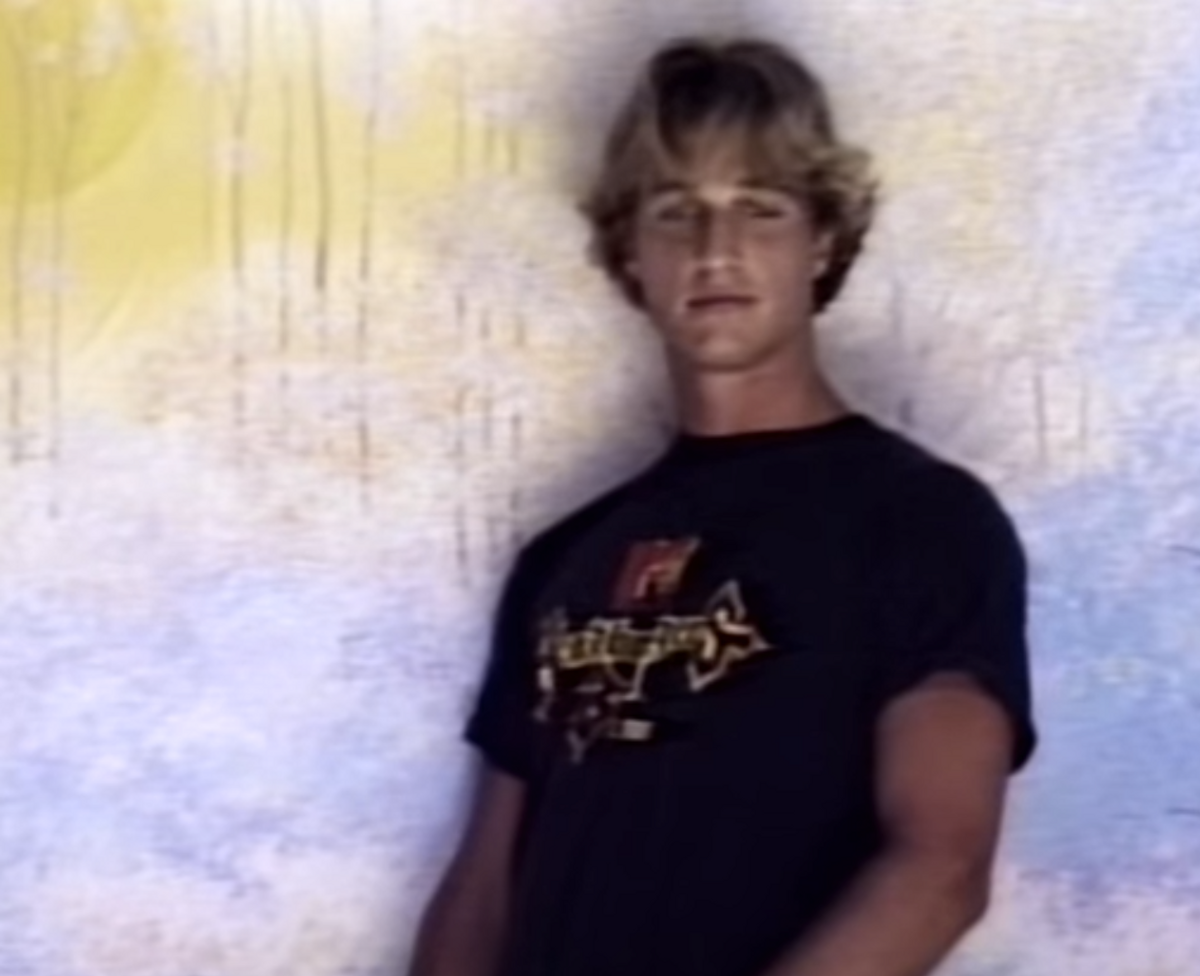 The Criterion Collection released great footage of Matthew McConaughey's audition for "Dazed and Confused," on Monday. The film, directed by Richard Linklater, has become a cult classic, and McConaughey's portrayal of David Wooderson is hailed as his breakout role.

The footage, which is from the '90s is short and raw, yet it still captures the McConaughey -- swagger, drawl and all -- we've come to know and love. Watch below: