Bill Maher: "It's not okay to make decisions based on myth"

Bill Maher appeared in a promotion for the organization Openly Secular 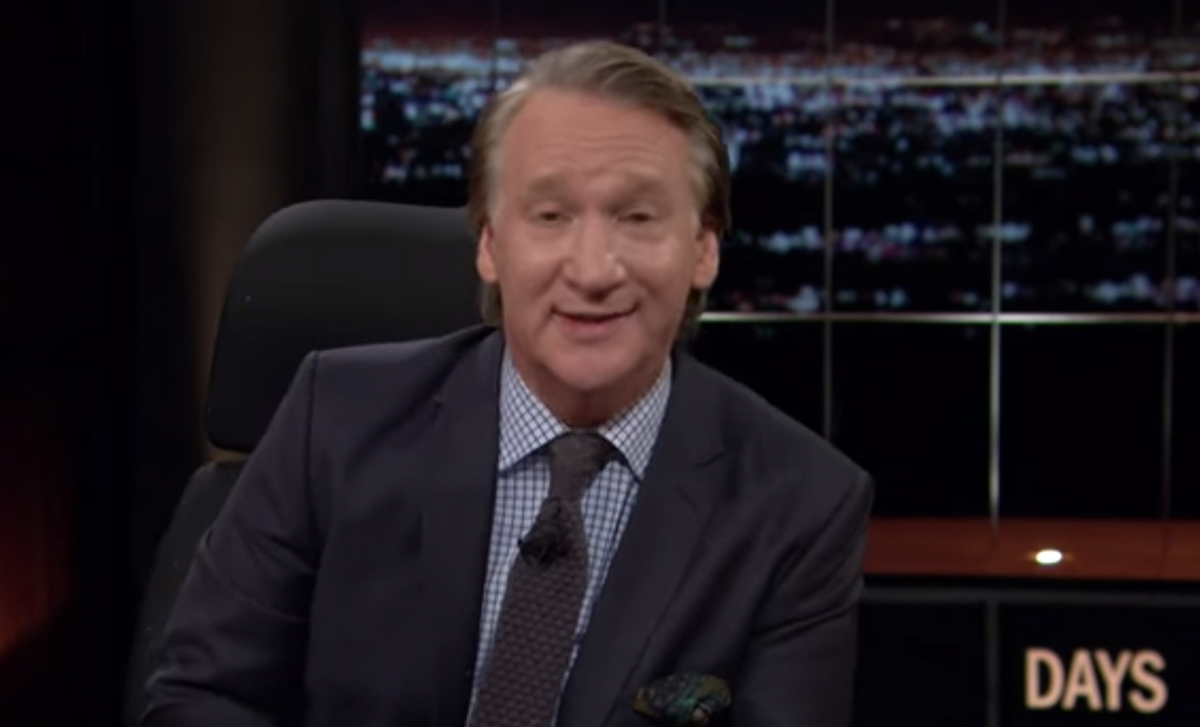 Bill Maher explained his choice to make decisions based on fact versus "ancient myth" in a video that aired online earlier this week. The video is a promotion for the Openly Secular campaign, which encourages "atheists, freethinkers, agnostics, humanists and nonreligious people" to be more forthcoming with their secular beliefs in order to help dispel discrimination.

"Hey, sign me up!" Maher exclaims in the advertisement. "I'm openly secular!"

"It seems to me the most obvious decision a person could make in their life," Maher explains. "Do I want to make real-world policy decided on the basis of proven facts and the reaches of what humans have gotten to do in science? Or do I want real-world decisions made based on ancient myths written by men who didn’t know what a germ or an atom was, or where the sun went at night?"

"I picked choice A," Maher stated emphatically, "science and facts."

Openly Secular is a group founded by several secular and atheist groups, including the Richard Dawkins Foundation.

Maher also states why he believes atheists, agnostics, humanists and other should come out "openly secular."

"So it's important if you are a secular person to stand up and say, 'It's not okay to make decisions based on myth!'"