In a bid for viewers, directors are taking on the headlines of the day -- with pretty disturbing results 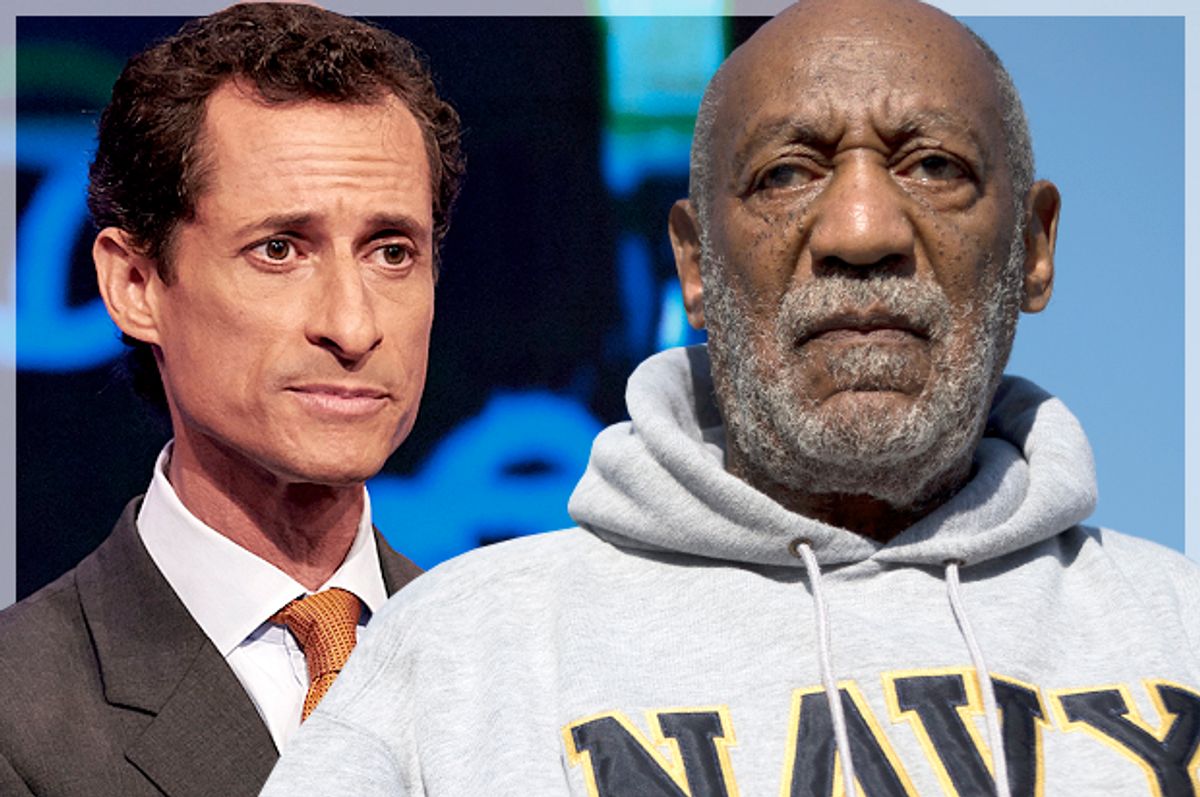 Last month, as reported by EJ Dickson, Bang Bros released a video in which a busty blonde walks the streets holding a sign -- just like those of protesters outraged at Eric Garner’s death at the hands of police -- reading, “I can’t breathe.” Before long she is in a van performing oral sex while her nose is plugged and a group of men chant, “She can’t breathe! She can’t breathe!” Earlier last year, Bang Bros’ parent company launched the website “Border Patrol Sex,” which has since been taken down. As a Daily Dot article pointed out, the website launched “around the same time that news stories circulated about sexual assault of female migrants,” the exact same thing being fetishized by the website. There’s even Gamergate smut thanks to a camgirl parodying feminist critic Anita Sarkeesian. (Relatedly, see: The Bang Bros title “Another Feminist Loses out to Us.”)

There are hints of this even in parodies about celebrities who never ran on abstinence education or anti-prostitution platforms. Consider Tiger Woods: Within two weeks of his squeaky clean image being shattered by revelations of epic philandering, Adam & Ever began filming "Tyler's Wood." One parody was apparently not enough, thus Wicked Pictures got in on the fun with the enthusiastically titled "Tiger's Got Wood!" The porn industry is regarded as a place of disgrace and ruin, while "respectable" types like Tiger are allowed to enter in their credit card numbers for Vivid.com membership or browse LiveJasmin.com in total anonymity. You see, it's not just the corrupt, lying politicians that these parodies get at, it's the hypocrisy of human culture.