Sarah Silverman, Andy Samberg and so many more rock out to Sleater-Kinney's "No Cities to Love"

Honestly, what celebrity doesn't want to be a part of the Sleater-Kinney reunion? 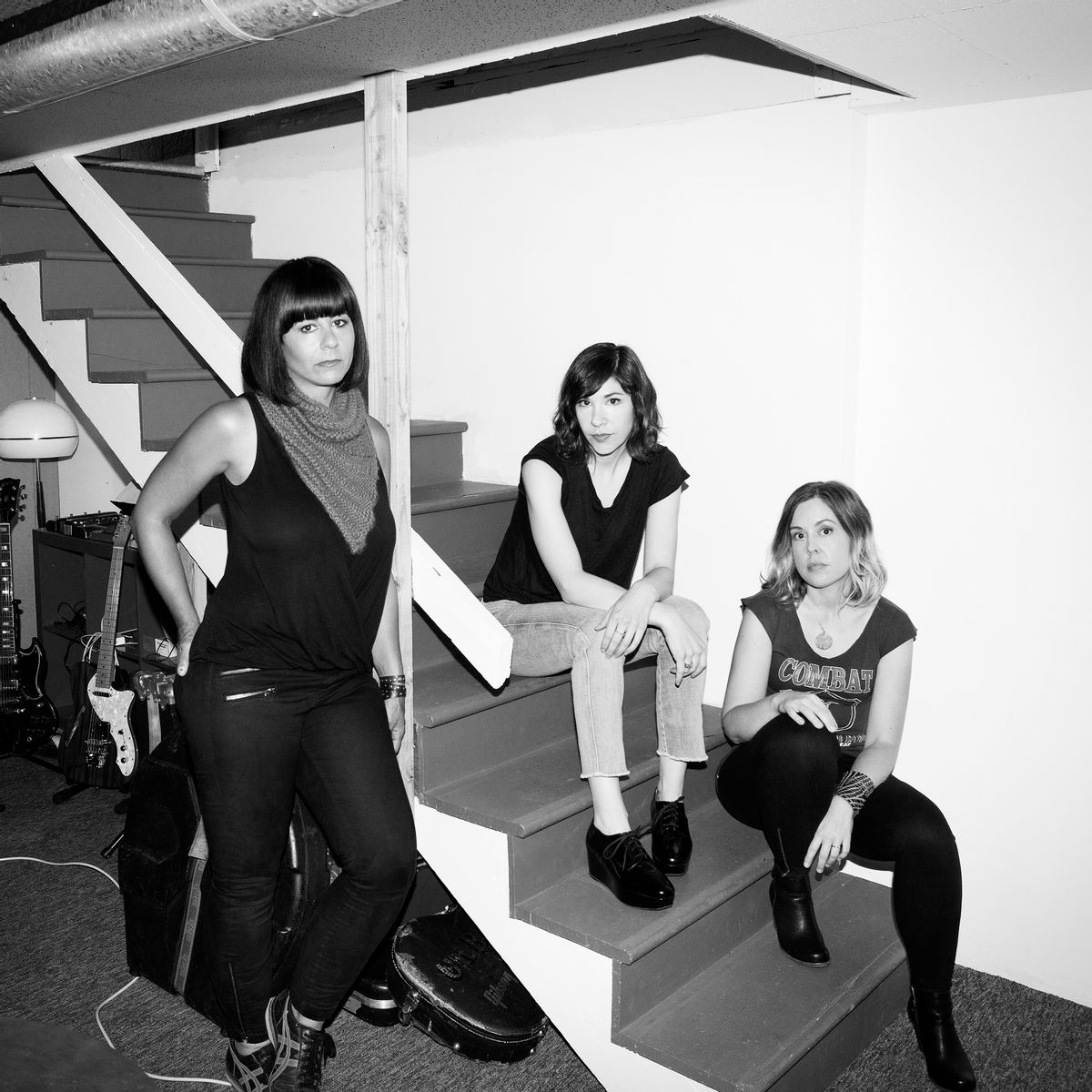 Sleater-Kinney released a video for "No Cities to Love" this week, and it is a ball of star-studded energy. Andy Samberg, Fred Armisen, Vanessa Bayer, Sarah Silverman, Natasha Lyonne, Connie Briton, Miranda July, Ellen Page, Gerard Way, J. Mascis and more sing, dance, bob and thrash about to the tune.

Following an eight-year hiatus, the '90s, Pacific Northwest rock band announced their reunion in October 2014. Their album "No Cities to Love" will be released on January 20 of this year. (It can be streamed at NPR.) Watch the video below: