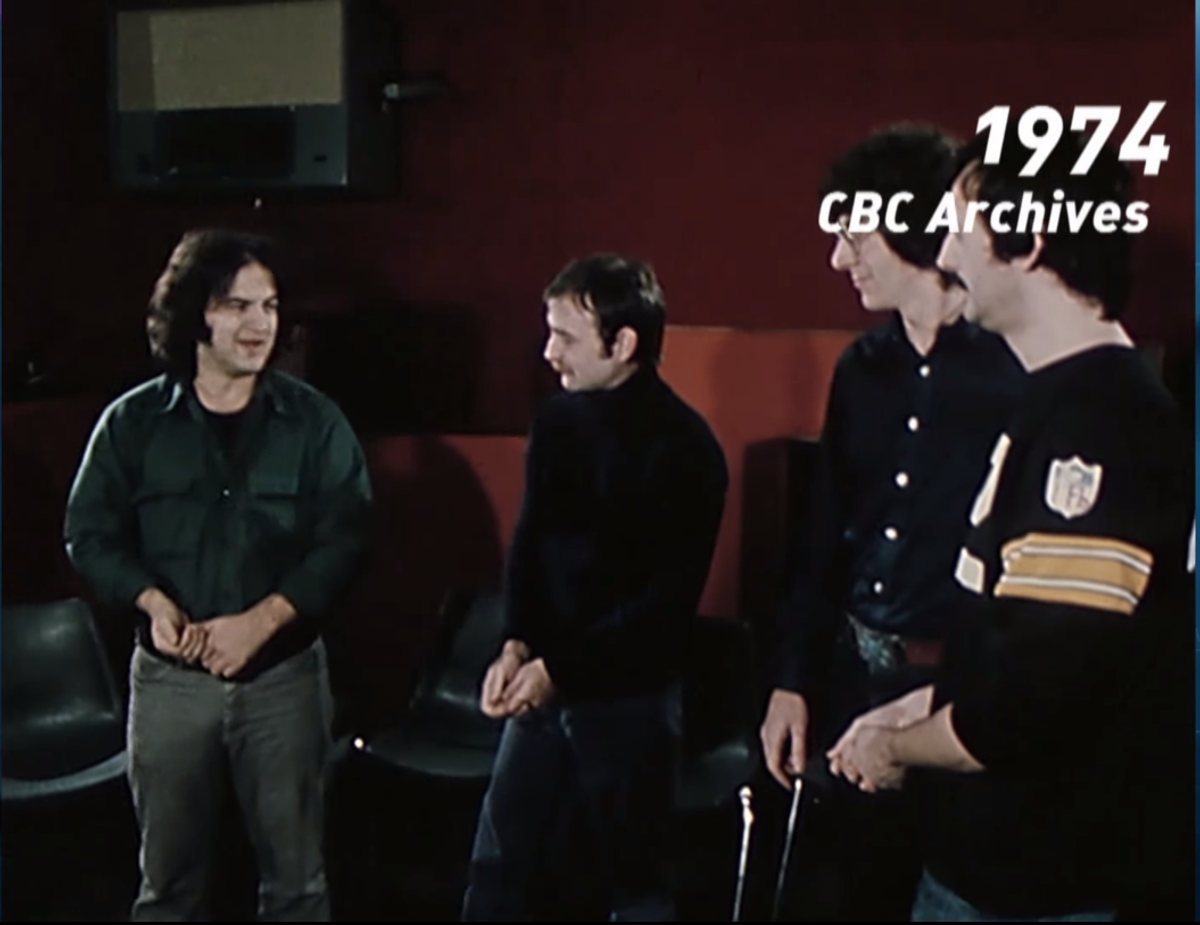 In 1974, the CBC filmed a documentary about National Lampoon Magazine, as well as a variety of stage and radio shows produced under its moniker. The documentary was never finished for unknown reasons, which is a serious disappointment for the comedy world, but the Canadian network recently released never-before-seen footage of John Belushi, Gilda Radner, Bill Murray and Harold Ramis before they earned national fame with the first season of "Saturday Night Live" in 1975.

Watch the gods and goddess of comedy below, then cry, then watch it again, then watch it through your tears, then invite the gang over to write a web series.