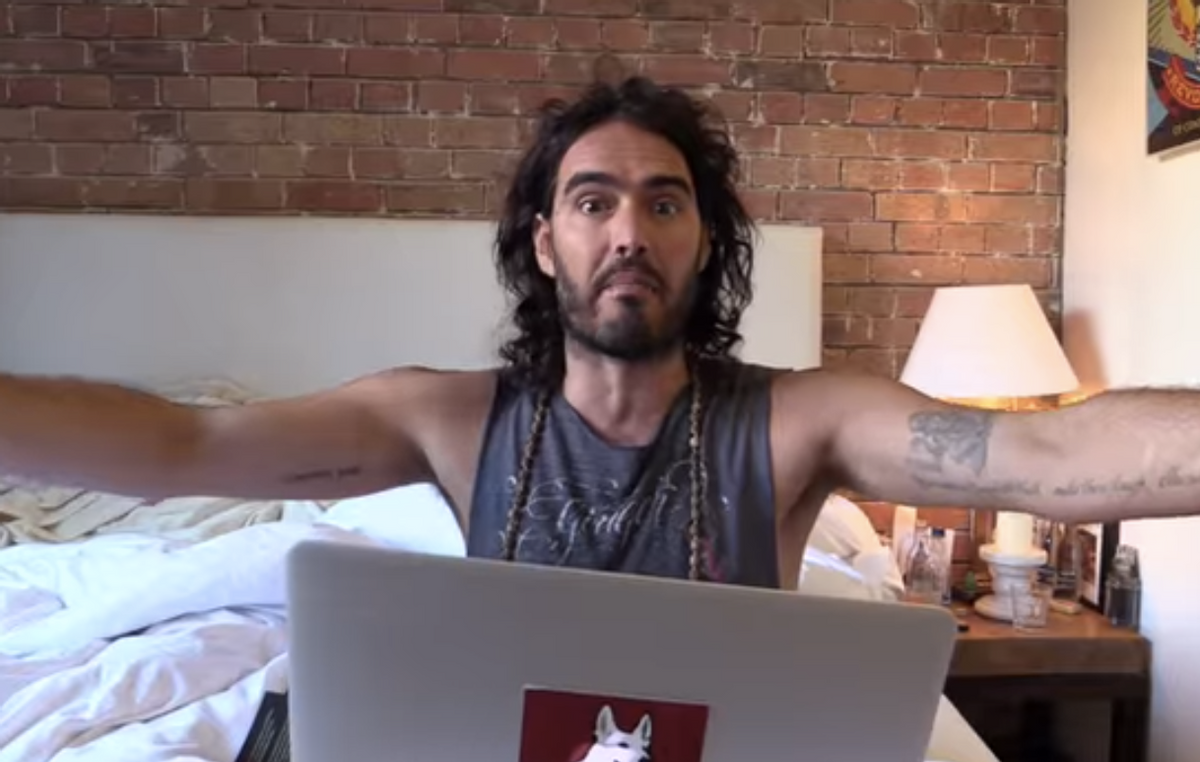 Russell Brand unleashed an earful in the direction of Fox News, Rupert Murdoch and those who are spewing hateful speech in the wake of the attacks in Paris. (Rather than sounding slightly unhinged, or even pedantic, the rant was surprisingly refreshing.)

In an episode of Russell Brand's "The Trews," posted online this week, the comedian was baffled by comments made by Fox News' Jeanine Pirro -- especially when she advocated for violence. In the video below, he attempts to dissect Pirro's comments, look deeper into potential motives, and most importantly makes a much-needed call for peace and tolerance. Watch below via "The Trews":