It didn't take long for critics to come after Charlie Hebdo for being racist and inflammatory. It's not that simple 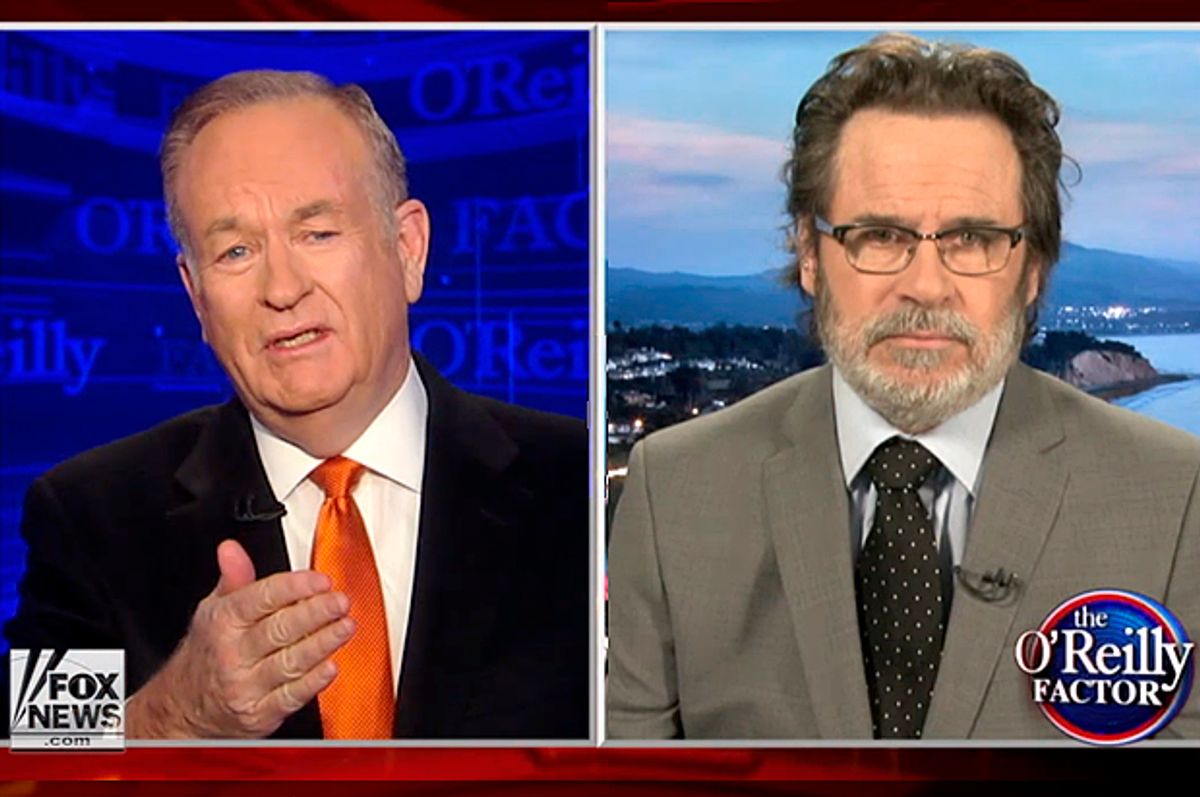 In a piece I wrote shortly after the Paris attacks on Charlie Hebdo, I cautioned that it wouldn’t be long before critics came after the dead satirists. And I was right. Charlie Hebdo has been condemned for being racist, for not being good satire, for being inflammatory, for participating in French Islamophobia, and maybe even for contributing to the actual context of violence that caused a number of them to die.

After the rise of solidarity encapsulated by “Je suis Charlie” we soon had “Je ne suis pas Charlie.” The question is whether Charlie Hebdo participated in hate speech/images by demonizing Islam.

The satirists themselves would certainly welcome this public debate. That’s what satire is all about: starting a conversation, questioning the status quo, and shaking things up so that we engage in controversial issues. Discussion of the cartoons is needed in the context of a French culture that has a complicated—at best—relationship to the Muslim community that lives there.

But to categorically dismiss the cartoons is to not understand them in context. Richard Seymour writes: “I think there’s a critical difference between solidarity with the journalists who were attacked, refusing to concede anything to the idea that journalists are somehow ‘legitimate targets,’ and solidarity with what is frankly a racist publication.”

There are two flaws to this line of thinking.

First, such accusations simply don’t look at the complexity of Charlie Hebdo’s satire. They ignore any irony, nuance or layered humor. While it may be true that some Charlie Hebdo cartoons seemed racist, it is wrong to dismiss the sum total of their work and to neglect the specific ways that they used satire productively and critically. None of the critics making negative comments, for instance, can account for the cover cartoon they used after their offices were firebombed showing a man in Muslim garb embracing a man wearing a Charlie Hebdo T-shirt, captioned, “L’Amour plus fort que la haine” (“Love is stronger than hate”).

And certainly none have chosen to analyze the first post-massacre cover that depicts the Prophet Muhammad holding a “Je suis Charlie” sign under a banner that reads: “Tout est pardonné” (“All is forgiven”). At the very least one has to admit that there is significant irony and grace in both of these responses. Those who dismiss the cartoons tend to dismiss the art of their satire. If they acknowledge the use of satire, irony and puns in them at all it is only to suggest that their satire is too aggressive, too extreme or too much mockery and not enough productive critique.

In addition, some of what seem to be the most inflammatory cartoons have a complex context. For instance, “Muhammad: A Star Is Born,” depicting the Prophet Muhammad naked, bent over, with a star partially covering his buttocks, was in response to the film “The Innocence of Muslims.” The film sparked extraordinary controversy leading to violent protests in a number of countries throughout the world -- possibly leading to the strike against the U.S. embassy in Benghazi in 2012 that left the ambassador dead.

Charlie Hebdo is lampooning a low-production, highly absurd film that was intended to mock the Muslim faith by presenting Muhammad as a sexual pervert. And they were mocking the extraordinary violent response to the film. At least nine diplomatic missions were sites of protest. There were 50 killed and around 700 injured.

This takes me to my second point. Not one of the critics of Charlie Hebdo’s satire has taken seriously the actual hate speech leveled at the magazine. What’s more, none of the critics who call for us to understand the role of the cartoons within a larger context of Muslims living in France have considered the larger circulation of extremist hate speech targeting the very things that Charlie Hebdo’s cartoonists championed.

The critics are more than happy to deconstruct each Charlie Hebdo cartoon of the Prophet Muhammad, telling us we need to look at the pictures in a larger context of Islamophobia, but none of them are looking at the ways that extremists depict their targets. If we are to take seriously the idea that the attackers were influenced by their culture, then it stands to reason that we should look at the extremist culture that encouraged these young men to kill people for their ideas and their drawings.

The point is that there is room for debate about the tone, intent and satirical quality of the Charlie Hebdo cartoons. What we have is a situation that is ambivalent. In contrast, the hate speech directed at Charlie Hebdo is by no means ambivalent; it is openly homicidal. To focus only on the anti-immigrant, anti-Muslim context of the cartoons means missing the reality that the satirists were themselves working in an environment of death threats, firebombs and harassment.

Now a disclaimer: By pointing out the hate speech leveled at Charlie Hebdo (and the ideas they stood for) I am by no means suggesting that those who practice Islam agree with the extremists, nor am I discounting the reality that we live in an era that often demonizes Muslims. But we have to be able to speak about the culture of extremism separately from that of the Muslim community at large.

A good place to start is with the al-Qaida magazine Inspire, which published a hit list with the banner “A Bullet a Day Keeps the Infidel Away” in May 2013. Charlie Hebdo editor Stéphane Charbonnier was on that list. As Joshua Keating reports for Slate, the targets are displayed with photos and the headline “Wanted Dead or Alive for Crimes Against Islam.” The list includes two other cartoonists, two editors from the Danish Jyllands-Posten, Salman Rushdie, and Molly Norris, the American cartoonist who promoted “Everybody Draw Mohammed Day” in 2010 to protest the censoring of a Muhammad-themed episode of "South Park."

Charbonnier is dead, Norris is in hiding, and the two cartoonists survived an assassination attempt. Whether you think their art was racist, Islamophobic or just scandalous, you have to admit that there is at least some distinction to be made between their form of satire and the message from Inspire. Certainly the line “a bullet a day keeps the infidel away” should be read as hate speech. If we are analyzing the extent to which Charlie Hebdo portrayed the Muslim community in stereotypical ways, we should also study the stereotypes used in the extremist community. Why is no one comparing a tweet of an ISIS beheading to a Charlie Hebdo cartoon of the Prophet Muhammad to see which is more grotesque and in poor taste?

At the very least those who are hurling epithets at the murdered cartoonists should do them the service of at least watching some of the videos produced by al-Qaida or ISIS. They should look at their tweets and other social media. These are images and messages with no irony whatsoever. “YODO—You Only Die Once: Why Not Make It Martyrdom” is far less ambivalent and subtle than anything produced by Charlie Hebdo.

If we agree that we would like to find a way out of this violence, it will only happen when we take seriously the other side of the story. The culture coming from the extremists is at a violent level that far supersedes any cartoon. Is there a long, complex history to study here? Sure. Is it a mistake to fall into a West vs. Islam showdown? Also true. But there is no way to talk productively about the stereotyping and othering linked to the attacks in Paris without examining the whole messy picture.

Shortly after the attacks a cartoon circulated titled “He Drew First.” The cartoon suggests that the cartoonist “drew” first, leading the extremist to follow, “drawing” a Kalashnikov instead of a pen. It was a subtle and powerful image. But if we really want to think of who “drew” first we have to think about the larger propaganda war being waged by the extremists who trained and armed the Paris attackers. The satirists are criticized for “punching down” in their cartoons. But who’s wondering about the direction of extremist punching?