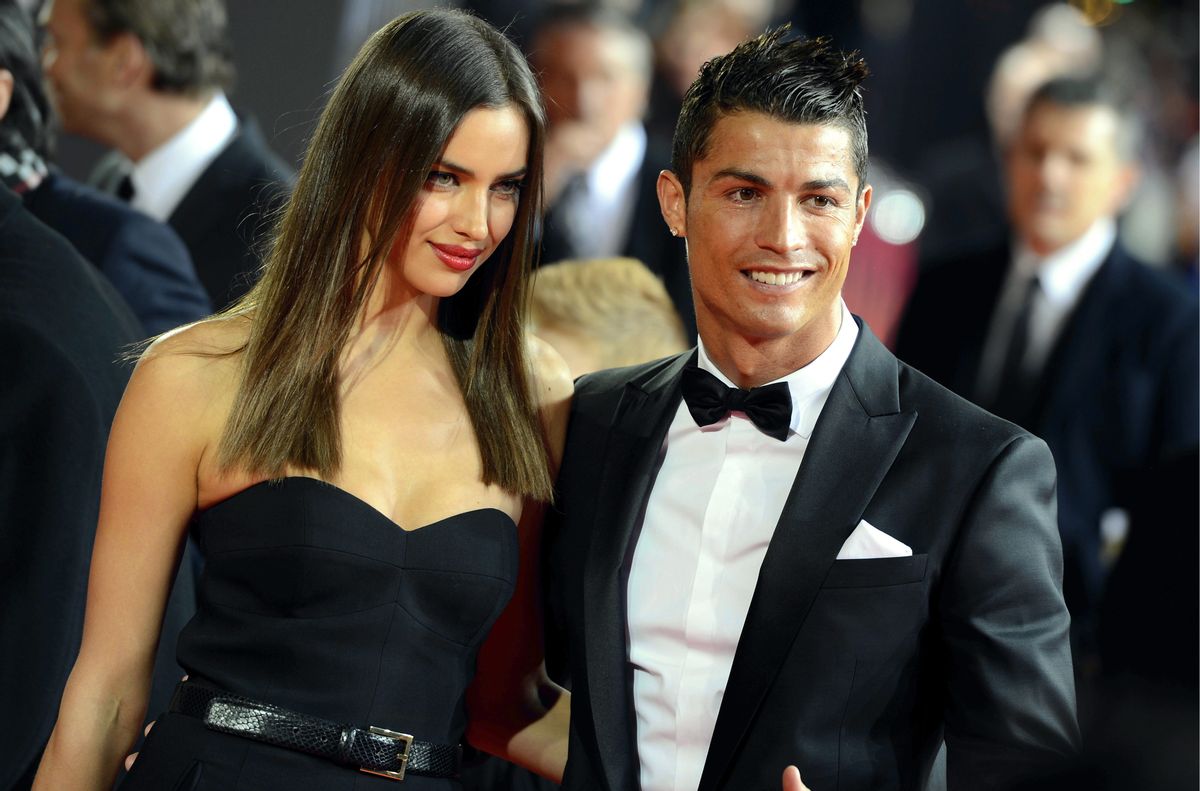 FILE - This is a Monday, Jan. 7, 2013 file photo of Portugal's Cristiano Ronaldo, right, as he arrives with his girlfriend Irina Shayk, on the red carpet prior to the FIFA Ballon d'Or Gala 2013 held at the Kongresshaus in Zurich, Switzerland. Cristiano Ronaldo confirmed Tuesday Jan. 20, 2015 that he has broken up with his longtime girlfriend, Russian model Irina Shayk. (AP Photo/Keystone/Walter Bieri) (AP)
--

The terrorist group threatens to kill two Japanese hostages if Tokyo doesn't pay $200 million in ransom within 72 hours; Prime Minister Abe vows to save them.

The president's State of the Union address will highlight income inequality and middle-class economic issues to put them on the agenda for the next election.

Traffic is slowing on northbound Interstate 71 coming into Cincinnati from Kentucky and on southbound 71 by the Interstate 275 interchange.

The trial of James Holmes who admitted to killing 12 people in a movie theater will provide a rare glimpse into the mind of a mass shooter.

Fighting hatred, anti-Semitism and racism are urgent, notably in the suburbs that are home to immigrant communities, Manuel Valls tells journalists.

6. WHICH GOALS AMERICAN DELEGATION WILL PURSUE IN CUBA

It will seek an end to restrictions on the U.S. Interests Section there so that an embassy can eventually be established.

7. WHY THE IMF IS LOWERING ITS GLOBAL GROWTH FORECAST

At the same time, he says it's not true that to be a good Catholic "you have to be like rabbits."

The "Selma" hit film and the 50th anniversary of the civil rights marches are expected to bring thousands of visitors to the symbolic site this year.

10. RONALDO BREAKS UP WITH GIRLFRIEND

"After dating for five years, my relationship with Irina Shayk has come to an end," the Portugal and Real Madrid soccer star says in a statement sent exclusively to The AP.