A New York Times story links Camille Cosby's defense of Bill to her history of media skepticism. Is it that simple? 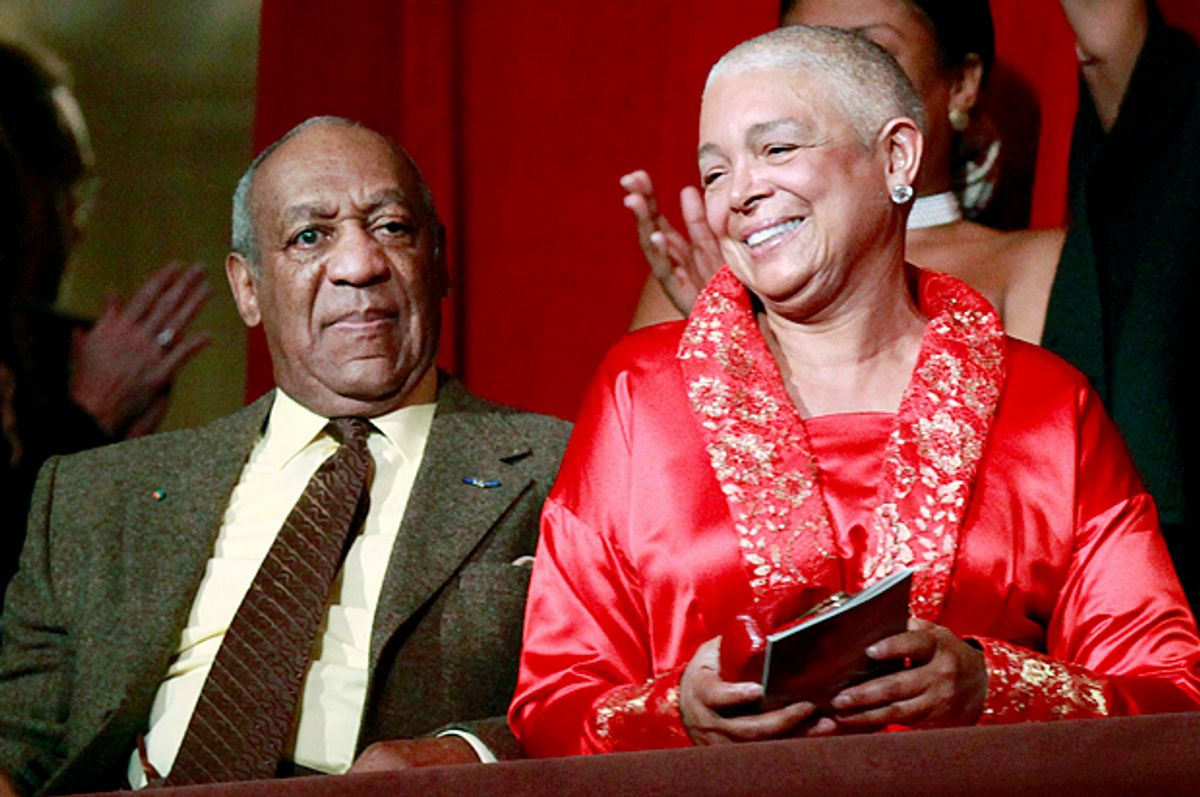 The New York Times ran a piece on Tuesday about Camille Cosby’s long-held skepticism of the press, based mostly on a clear-eyed understanding of how racist and dishonest most media is about the lives and experiences of black people in America.

When she spoke out last month in his defense, Mrs. Cosby said her support was based on the integrity of her husband, with whom she will celebrate a 51st wedding anniversary this weekend and with whom she has shared multiple triumphs and the pain of a child’s death.

But it was also clear from her statement that Mrs. Cosby’s reaction to the allegations was influenced by a longstanding view that the news media trumpeting them was routinely wrong, even dishonest at times, in the way it portrayed African-Americans.

Cosby’s defense of her husband in the face of dozens of allegations that he has a history of abusing women can be difficult for many, including myself, to understand. Just as we have a cultural tendency to put rapists in boxes, like Camille Cosby’s statement about her husband being a good father, as if good fathers can’t rape, we have a parallel tendency to demand that the people in the lives of abusers be similarly unidimensional. According to such a narrative, Camille Cosby must be either an enabler or a victim, a woman hardened to the pain of other women or too afraid to see what’s being laid out before her. I suspect, as in most cases, that there is some combination of all of these dynamics at play, but I won’t pretend to know.

But what can be said about the Times piece is that Camille Cosby, as complex a woman as she clearly is, can be both absolutely right about the dishonesty and racism of the media, and Bill Cosby can still be a serial predator. The two are not mutually exclusive.

Camille Cosby, in the decades she has spoken out against about our biased and racist media, has been working with the information before her and responding with justified outrage. A growing part of the public, on the matter of Bill Cosby’s alleged abuse, is now doing the same.