"Even meat producers" are repulsed: Inside the government facility conducting horrific experiments on livestock 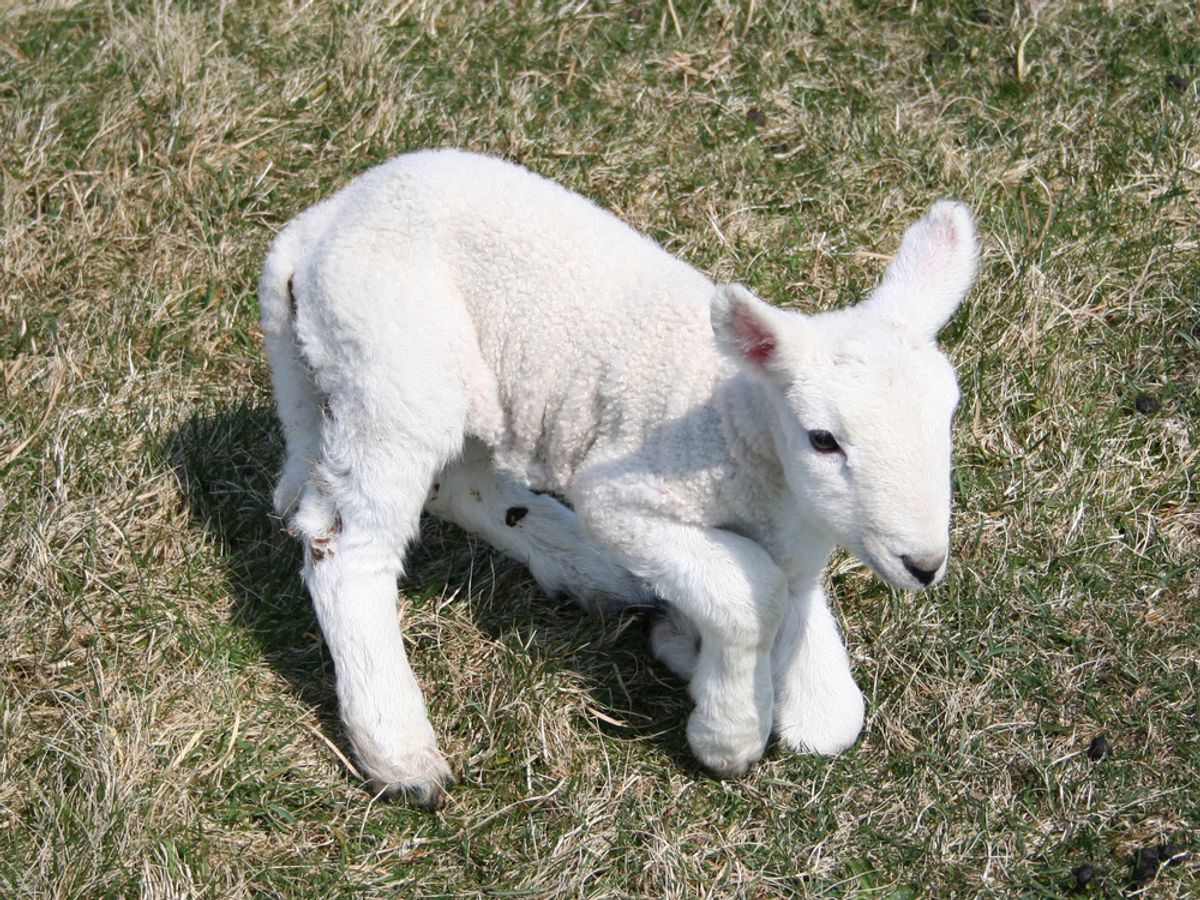 Even if you think you're up on what goes down in the meat industry, there's little that can prepare you for the New York Times' stomach-churning report of the abuses taking place at a government-run research center attempting to "re-engineer" farm animals.

At the U.S. Meat Animal Research Center -- funded by taxpayers, run by the federal government and (ostensibly) self-policing -- some 30,000 pigs, cows and sheep are subjected to surgery, selective breeding techniques and other experiments aimed a making "livestock bigger, leaner, more prolific and more profitable," all of which are carried out with little to regard for the animals' well-being and which often end up "creating harmful complications that require more intensive experiments to solve."

A few examples of that, via reporter Michael Moss:

Pigs are having many more piglets — up to 14, instead of the usual eight — but hundreds of those newborns, too frail or crowded to move, are being crushed each year when their mothers roll over. Cows, which normally bear one calf at a time, have been retooled to have twins and triplets, which often emerge weakened or deformed, dying in such numbers that even meat producers have been repulsed.

Then there are the lambs. In an effort to develop “easy care” sheep that can survive without costly shelters or shepherds, ewes are giving birth, unaided, in open fields where newborns are killed by predators, harsh weather and starvation.

... Of the 580,000 animals the center has housed since 1985, when its most ambitious projects got underway, at least 6,500 have starved. A single, treatable malady — mastitis, a painful infection of the udder — has killed more than 625.

This goes way beyond the usual debates about the human treatment of animals. As James Keen, a scientist and veterinarian who contacted the Times after working at the center for 24 years, put it: "Most Americans and even livestock producers would be hard pressed to support some of the things that the center has done."

But perhaps the most insane thing about the entire exposé is the justification put forward for the center's relentless push for animal production over animal welfare: “It’s not a perfect world," Sherrill E. Echternkamp, a scientist who retired from the center in 2013, tried to explain. "We are trying to feed a population that is expanding very rapidly, to nine billion by 2050, and if we are going to feed that population, there are some trade-offs.”

Echternkamp's right that increased output inevitably necessitates less-than-desirable conditions for animals raised for their meat. But ironically enough, one the best ways to feed a growing population is to shift away from eating so much meat to begin with. As a food source, it's wildly inefficient: the crop calories we're currently feeding to livestock, as one study found, could instead feed an additional 4 billion people.

Of course, the center's main objective isn't truly to feed more people. According to the Times, it's to help "producers of beef, pork and lamb turn a higher profit as diets shift toward poultry, fish and produce." In other words, this unbelievable suffering is occurring in the purported interest of solving a "problem" that's actually, in itself, a solution. Rather than torturing animals into greater efficiency, why aren't we allowing -- even encouraging -- consumers to embrace more naturally sustainable diets? Now that we've seen what the former looks like, the question's become all the more urgent.