The tigers have been threatened by poaching, reduction of prey and habitat destruction 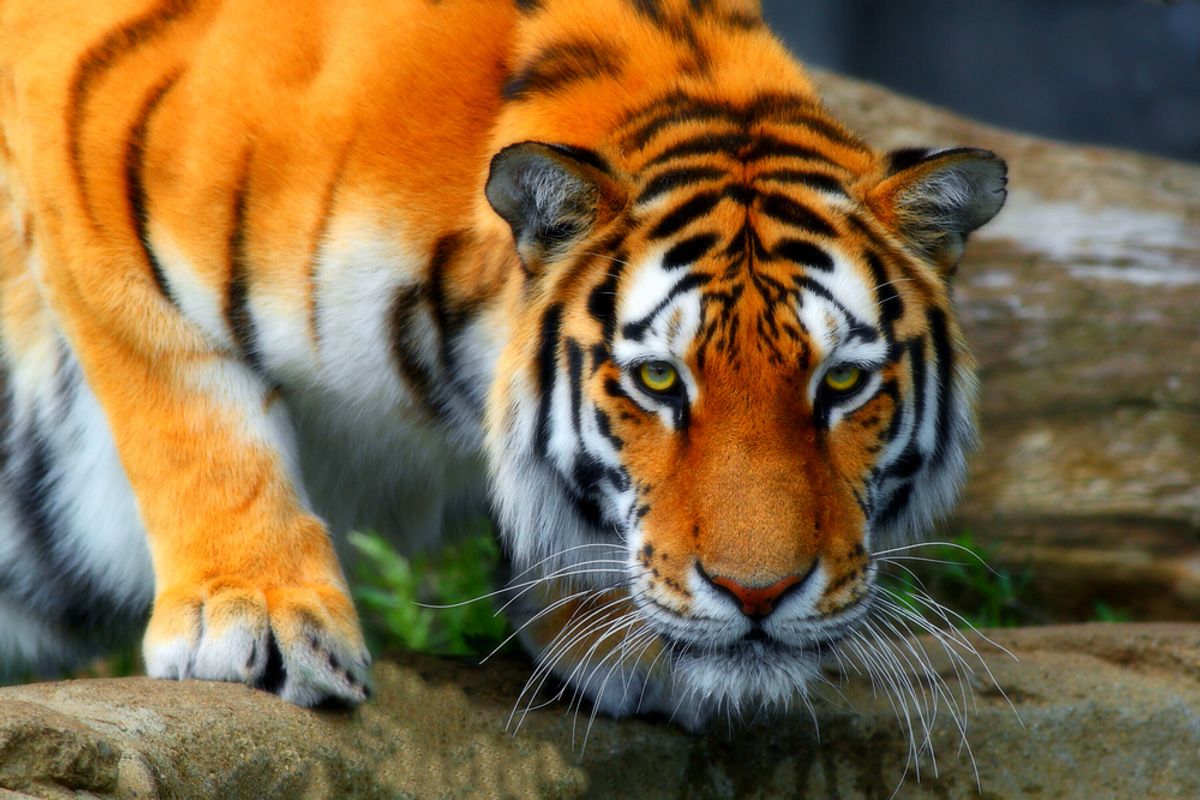 According to data released on Tuesday, the number of tigers in India has increased by 30 percent in the last three years, from 1,706 in 2011 to 2,226 in 2014. The news represents a massive success for conservation efforts in the country where almost two thirds of the world's wild tigers live.

"That is why we want to create more tiger reserves," said Prakash Javadekar, the Indian environment minister. "This is a proof of India's biodiversity and how we care for mitigating climate change. This is India's steps in the right direction, which the world will applaud."

The census takers were also able to observe many of the animals in their native habitats: "Never before has such an exercise been taken on such a massive scale where we have unique photographs of 80 percent of India's tigers," Javadekar continued.

CNN's Monica Sarkar writes that the battle to save South Asia's tigers is far from over:

India's once-thriving tiger population has been severely affected by poaching, a reduction in prey, habitat destruction and conflict with villagers who may occupy the same area.

Although preliminary results of the government's study are promising, [head of the Tiger Campaign at the Environmental Investigation Agency Debbie] Banks warns against complacency...

"While this is good news from India, I don't think anyone is sitting back and saying 'we've won.' The demand within China for skins to decorate homes and bones for tiger bone wine all continue. And so it's a constant battle."

"The bigger challenge we have today is to ensure that we have enough corridors to ensure habitat connectivity and genetic breeding. That is the only way we can provide for further growth in tiger numbers," said YV Jhala, one of the lead researchers on the tiger census in an interview with Quartz. "Infrastructure development has to happen, but we can compromise a little on our growth."

He continued: "The challenge now is to balance conservation and economic growth."