"Those thoughts stick with me in the middle of the night" 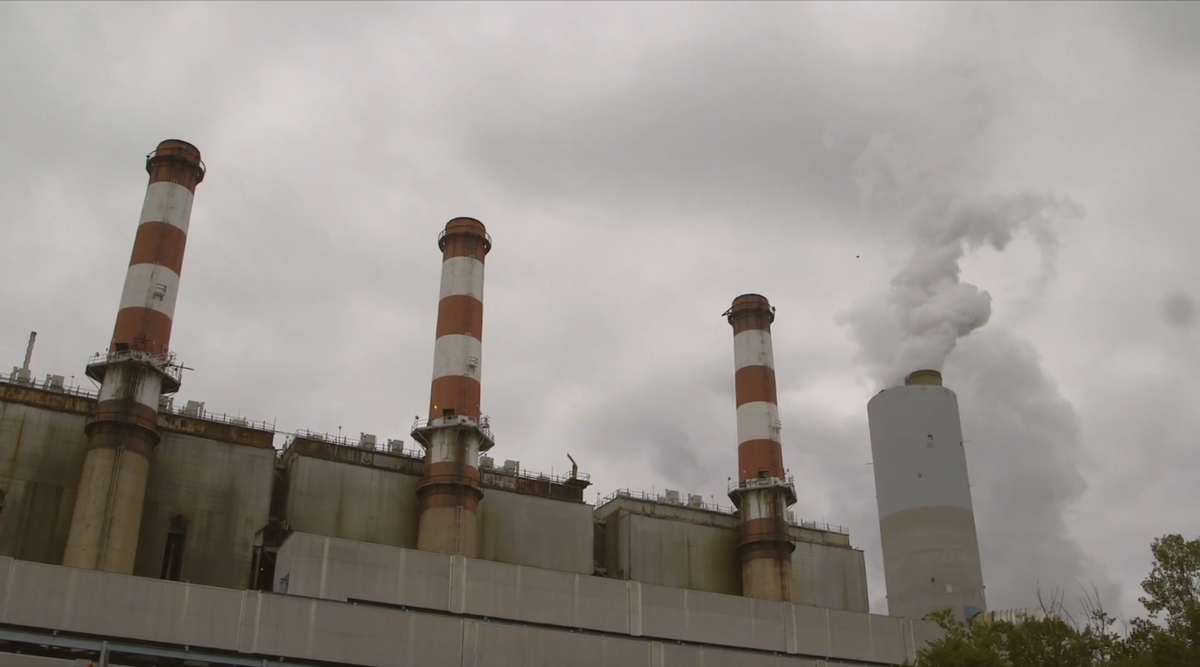 On Feb. 2 2014, a coal ash pond operated by Duke Energy started to spill into the Dan River. Thousands of gallons of poisonous chemicals would make their way into the water supply. The neighboring town of Dukeville, N.C. was the most seriously affected, with residents no longer able to drink the contaminated well water.

A new mini-documentary from the Center for American Progress follows Sherry Gobble, a resident of Dukeville, who worries nightly about the harm she may have caused her children by inadvertently allowing them to drink tainted water. "The hardest moments for me is when I'm laying awake in the middle of the night and I'm thinking about all the times I made a pitcher of Kool-Aid with the water, or I boiled a pot of corn or potatoes with the water," she says. "Those thoughts stick with me in the middle of the night."

Climate Progress' Emily Atkin reports that it is extremely difficult to fight back against poor coal ash protocols:

Because coal ash is not regulated by either the North Carolina or federal government (the EPA has proposed federal regulations for coal ash, but they have not been finalized), citizens must use the court system if they want to see compensation for their troubles. And the court system, the documentary alleges, is not working the way it should...

Until 2013, North Carolina elected judges using a public financing program that gave candidates several hundred thousand dollars for their judicial campaigns if they raised enough money from small donors... Now, judicial elections are funded by private money, and CAP alleges that this will allow corporate polluters to buy more influence in the justice system and prevent individuals like Gobble from achieving justice in court.

The change "gives corporate polluters and other special interests the opportunity to elect the judges that they want," says Michele Jawando, Vice President of Legal Progress at CAP in the video. "Everyone should care about this, because when you take the fact that the state and federal government have basically abdicated their responsibility to regulate these issues, the state courts are the last stopgap."