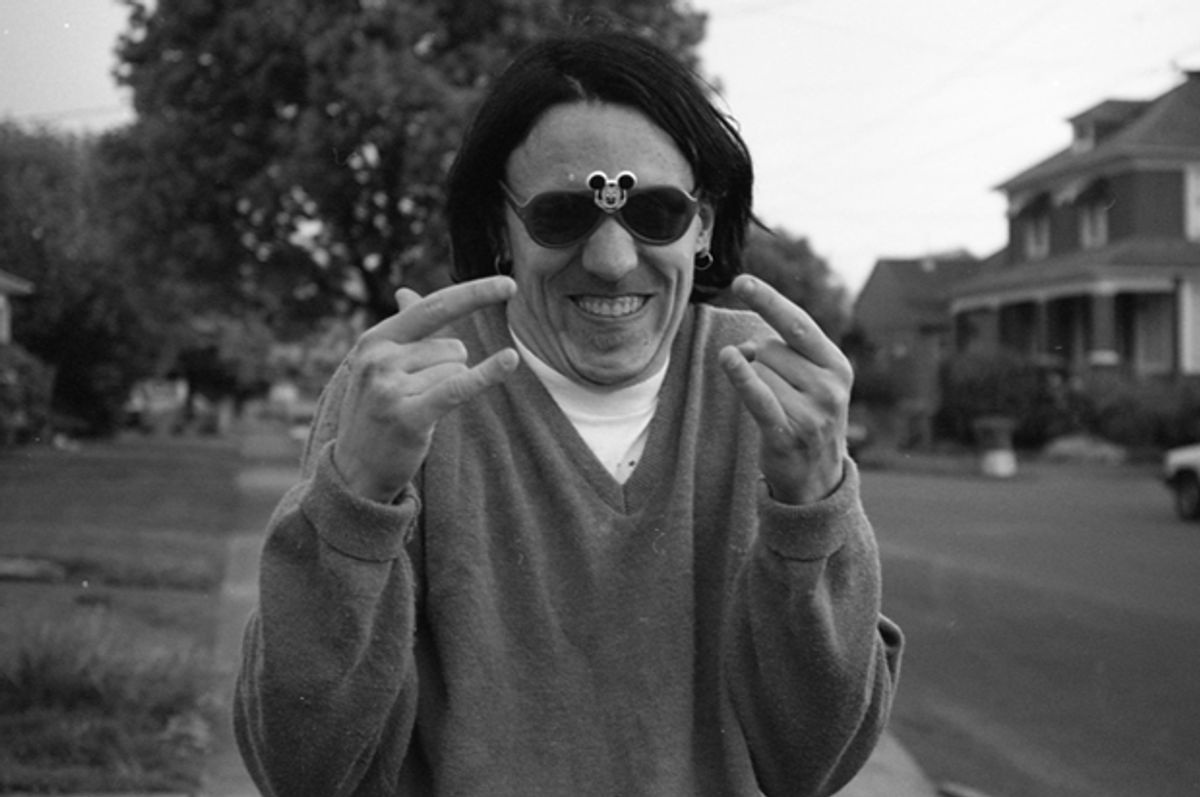 A 1998 conversation between Elliott Smith and music critic Barney Hoskyns was animated for PBS Digital Studios' Blank on Blank series.

The interview, which Rolling Stone points out was conducted shortly after he performed "Miss Misery" at the Academy Awards, touches on addicts -- or "dependents" in Smith's terms -- depression, Elvis Costello and feeling like a freak.

Beyond being nominated for an Oscar for Best Original Song ("Miss Misery" written for "Good Will Hunting"), 1998 was the year of Smith's television debut on "Late Night with Conan O'Brien," and his move to DreamWorks Records to record "XO."

Smith died on October 21, 2003 from a stab wound to his chest at the age of 34. Since then many have paid tribute -- songs, murals, films -- to the beloved musician. The video below does a beautiful job: