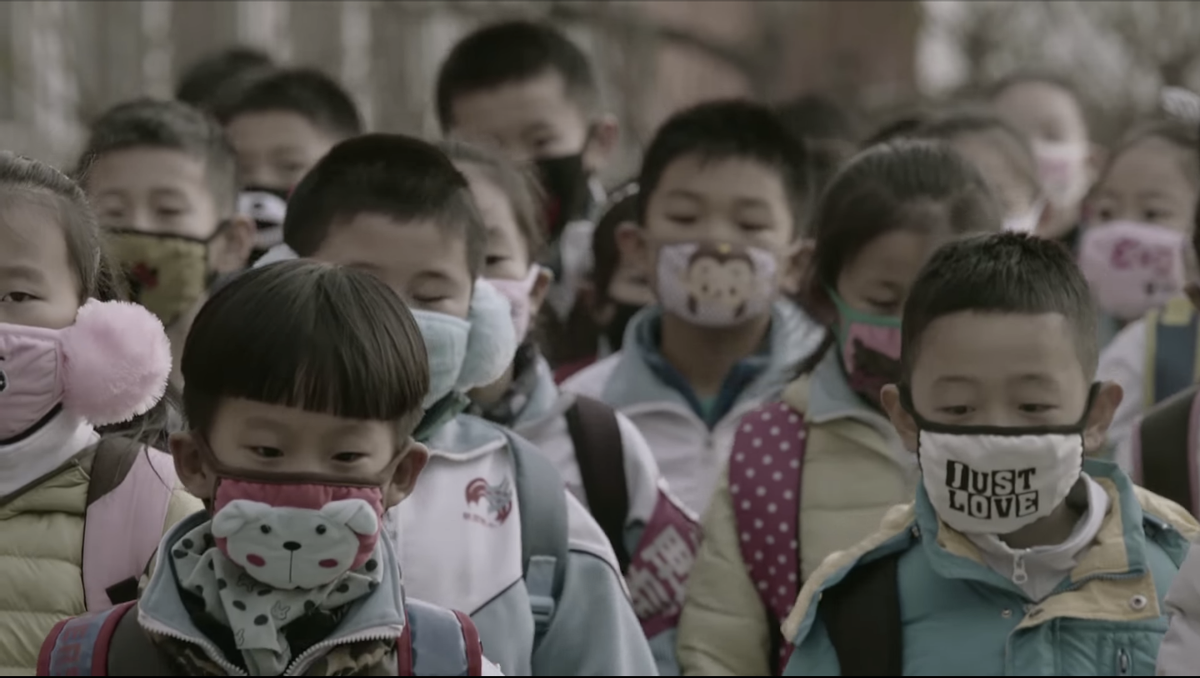 Smog gets particularly thick around this time of year in Beijing -- just last week PM2.5 readings were 20 times the limit recommended by the World Health Organization. The cold weather means that coal-fired heating is in full swing, filling the air with the dense gray smog associated with burning off fossil fuels.

"We wanted to make a film that moves people, not frightens them," said Jia in an interview with Greenpeace (and translated by the Huffington Post). "I hope to touch the audience on an emotional level, and from this create a kind of self-awareness that will push all of society to change the pollution situation."

"I don't think this is an isolated case, or a problem that only certain people need to deal with," Jia continued. "The issue of smog is something that all the citizens of the country need to face, understand, and solve in the upcoming few years."