7 must-see foreign films that didn't get an Oscar nod 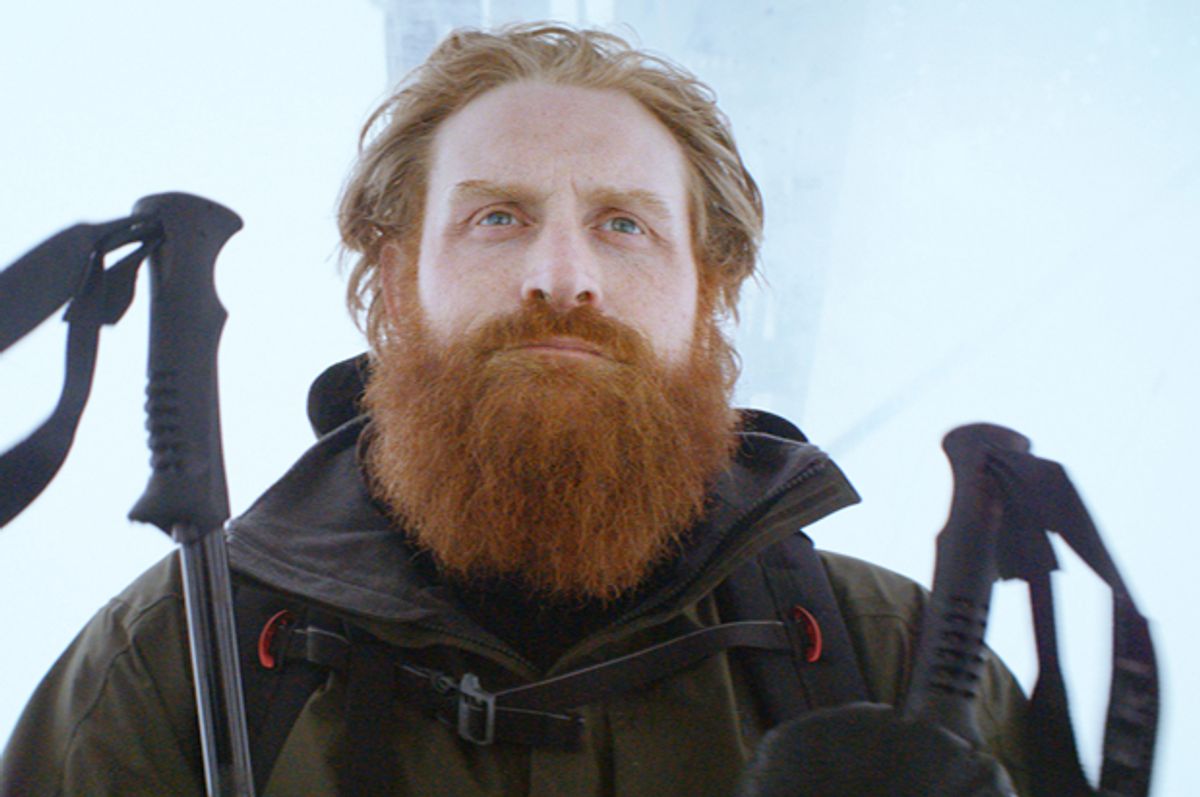 The Academy Awards is not the only film awards ceremony in Hollywood, but for many moviemakers around the world it's the most important.

Over the next few weeks barrels of ink will be spilled over this year’s Oscar nominations. And Hollywood being Hollywood, most of the debate will be centered on the English language films in the running for the prestigious awards.

That’s a shame because 2014 was actually an awesome year for foreign films — and we’re not just talking about the five nominees for the Foreign Language Film category: Ida (Poland), Leviathan (Russia), Tangerines (Estonia), Timbuktu (Mauritania) and Wild Tales (Argentina).

A record 83 countries submitted films this year, including first-time entrants Kosovo, Malta, Mauritania and Panama, giving judges an overwhelming selection to choose from. They managed to narrow it down to a shortlist of nine films before whittling it down even further to just five nominations.

We’ve picked out some films that missed out on an Oscar nomination, but should be seen anyway.

The makers of this Swedish existential drama about what it means to be a man could be forgiven for thinking they were the victims of their very own “force majeure.”

After picking up the Un Certain Regard Jury Prize at Cannes, a Golden Globe nomination and a bunch of other prizes, director Ruben Ostlund was probably thinking he had an Oscar nomination in the bag.

Nope. Force Majeure was one of four films shortlisted for the Foreign Language Film Oscar to miss the cut. Watch this video for Ostlund’s reaction.

The film is about the perfect Swedish family on a skiing vacation in the French Alps. Lunch at a mountainside restaurant one day is interrupted by an avalanche, which sends diners running for their lives — including the father, whose desire to preserve his own life overrides any sense of duty to protect his own wife and kids. What a man. The family survives, but it’s not certain the marriage will.

Gett: The Trial Of Viviane Amsalem

This Israeli drama directed by siblings Ronit and Shlomi Elkabetz wraps up the trilogy about the life of long-suffering Viviane Amsalem.

In this latest installment, Viviane is battling to legally end her marriage to her husband who is refusing to give his consent. Under Jewish law, a couple’s marriage can only be dissolved if the husband gives his wife a divorce document known as a "gett."

Gett, which was nominated for a Golden Globe but wasn't on the Oscar shortlist, has stirred up debate about women’s rights in Israel. The fact that it won best film at the Awards of the Israeli Film Academy suggests it’s a debate many people in Israel think is long overdue.

This biopic about Venezuelan aristocrat-turned-revolutionary Simon Bolivar is one of the few good news stories to come out of Venezuela for some time.

The film made nearly $10 million at the box office in Venezuela, which in Venezuelan terms means it was hugely popular, and it is the first Venezuelan film to ever be shortlisted for the Foreign Language Film Oscar.

The film is worth seeing, particularly if you know nothing about this important chapter in Latin American history. In brief, Bolivar, nicknamed The Liberator, was instrumental in Latin America’s ultimately successful struggle for independence from its Spanish rulers.

Fans of fast-moving, action-packed blockbuster-type movies may not have the patience for Corn Island.

This beautiful yet modest film by Georgian director and screenwriter George Ovashvili is another highly acclaimed movie that didn’t get past the shortlist for the Foreign Language Film Oscar.

Perhaps the selectors were put off by the almost total absence of dialogue.

Set on an island in a river dividing Georgia from separatist territory Abkhazia, Corn Island tells the story about a weather-beaten old farmer and his young granddaughter trying to eke out a living in let’s just say very trying conditions.

Corn Island has picked up a few prizes around the world, including the top award at the Karlovy Vary International Film Festival in the Czech Republic.

Dutch director Paula van der Oest’s thriller is based on the true story about real-life nurse Lucia de Berk who was wrongly accused of killing patients under her watch and an ambitious female prosecutor eager to have her locked away.

Apart from making the shortlist for Foreign Language Film Oscar, Accused also picked up the Golden Film Award from the Netherlands Film Festival.

Described on Rotten Tomatoes “as challenging as it is rewarding,” Canadian director Xavier Dolan’s latest film is about a widowed mother struggling to care for her ADHD teenage son.

Overlooked by the Oscar selectors, Mommy won the Jury Prize at Cannes and was nominated for the prestigious Palm d’Or. It was also awarded the prize for best actor, best supporting actress and best screenplay for a Canadian film by the Vancouver Film Critics Circle.

Turkish director Nuri Bilge Ceylan’s latest film is a leg cramp-inducing 196 minutes long,which might be one of the reasons it didn’t make the shortlist for Foreign Language Oscar. So many films, so little time…

Inspired by a couple of Anton Chekhov stories, the film focuses on Aydin, a former actor, who runs a hotel with his wife and recently divorced sister. The movie shines a harsh spotlight on Aydin and his troubled relationships with those around him: From his wife and sister to his manager and tenants.

It won the Palme d’Or at Cannes, which suggests it probably deserved more attention than it got from the Oscar selectors.