Authorities found a suicide note and a gun at the scene 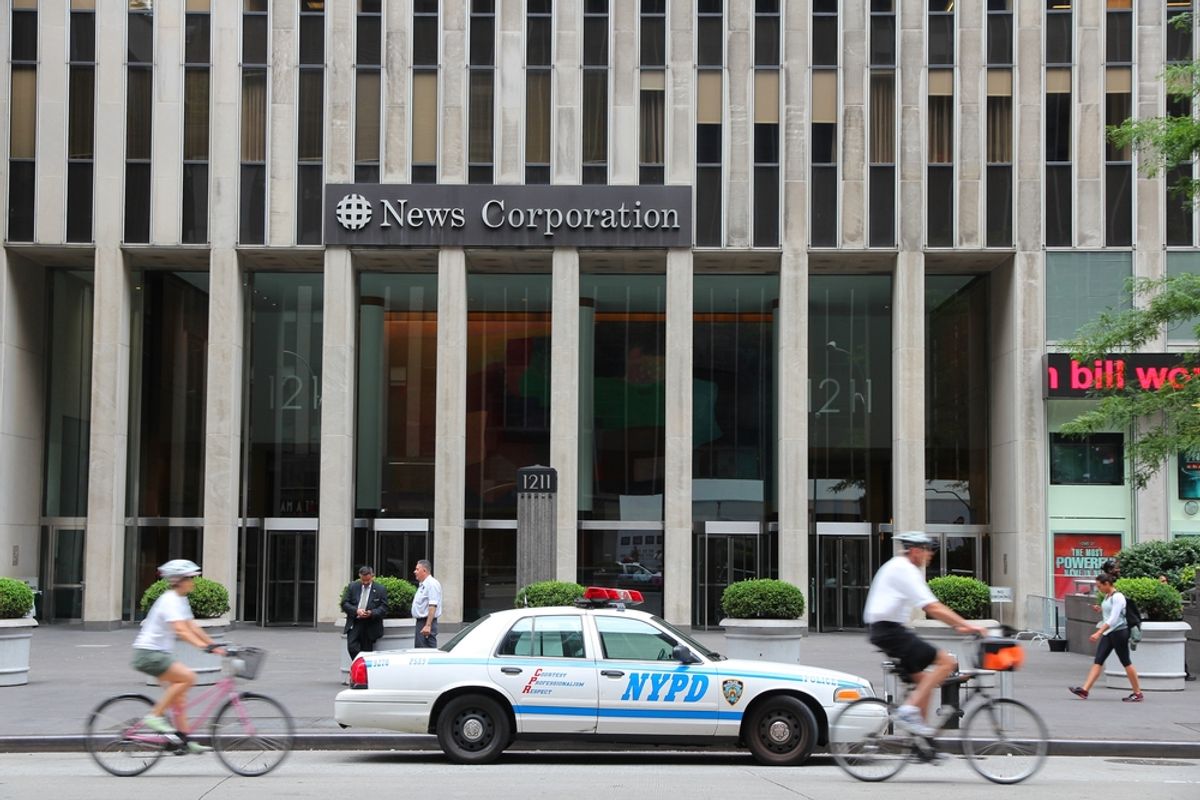 According to reports, a former employee of a Fox News affiliate in Austin, Tx. shot himself in front of the News Corporation building in New York City on Monday morning. Phillip Perea, 41, had handed out fliers outside the building, located at 1211 6th Ave., describing how the company had "ended [his] career," before shooting himself in the chest at around 9 a.m.

The Wall Street Journal reports that Perea was taken to Bellevue Hospital Center where he was pronounced dead an hour later.

According to a law enforcement official, authorities found a suicide note and a gun at the scene. A Twitter account in Perea's name had been tweeting criticism of his former workplace for several days before the incident with the hashtag #theamericanworkplacebully, with the last tweet sent about an hour before he killed himself. He also had made a number of recordings posted to YouTube under the same moniker.