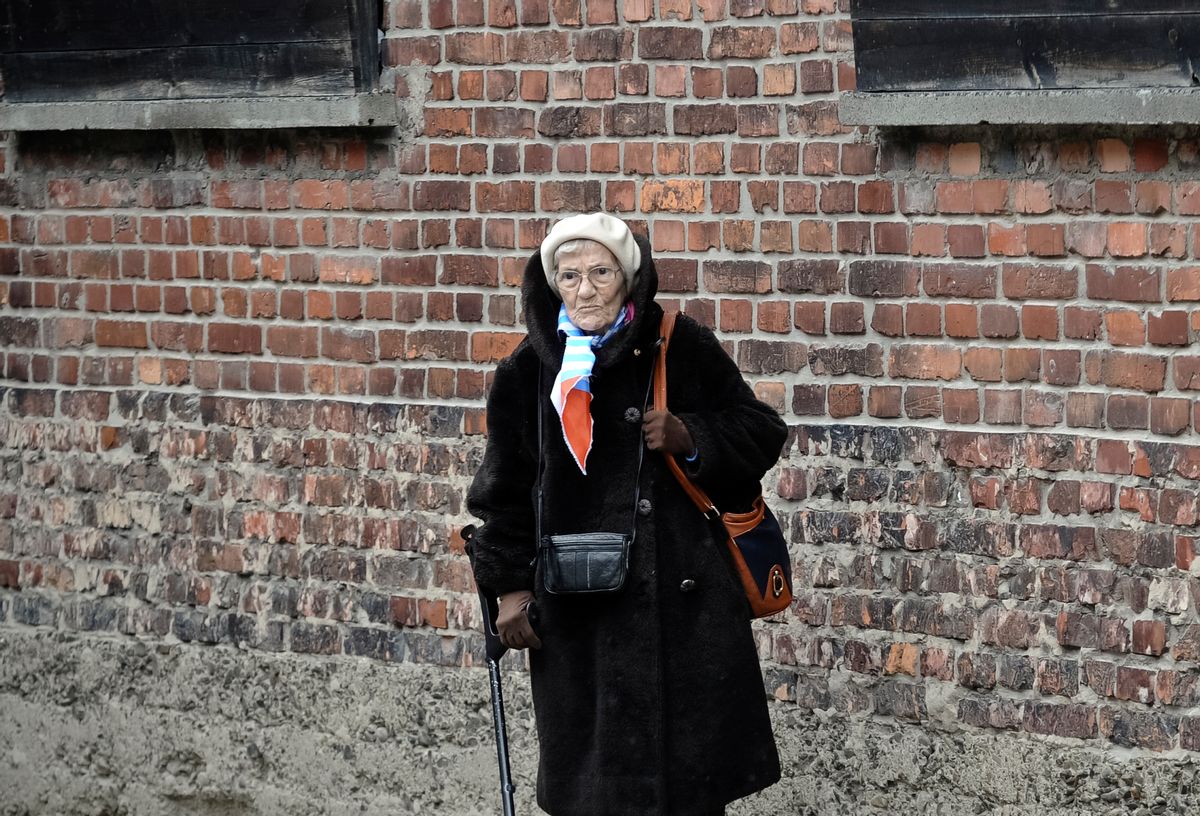 1. NORTHEAST HUNKERS DOWN AS STORM TOTALS ARE DOWNGRADED

For most, predictions of massive snow accumulations will not materialize. But Boston could still see about 2 feet and New York 10 to 20 inches.

Tokyo's envoy to Jordan says he is hopeful the Japanese journalist who is held by the Islamic State, along with a Jordanian pilot, will return home "with a smile on their faces."

The president, accompanied by a host of American leaders, is paying his respects to the Saudi royal family following the death of King Abdullah.

World leaders are joining in the 70th anniversary of the Soviets liberating the notorious Nazi death camp. Russia's president is notably absent after an apparent snub from Warsaw.

Users across the globe were unable to access the social media site, and its Instagram photo service, for an hour; the company says it was a self-inflicted issue.

6. US CHARGES 3 WITH SPYING FOR RUSSIA

The political machine backed by the Koch brothers has a trove that's expected to dwarf the spending even of official Republican committees.

For the first time, a single ticket representing Arabs will run in the election, hoping to raise turnout and help unseat Prime Minister Netanyahu.

The lawsuit paints a picture of a careless, cocky staff of doctors who ran roughshod while Rivers lay sedated - even snapping a selfie with her.

10. WHAT BELICHICK, BRADY CAN EXPECT DURING RUNUP TO SUPER BOWL

The Patriots' head coach and starting QB will be fielding lots of questions from the media this week about deflated footballs.