One state rep. is targeting lawmakers who oppose same-sex marriage but don't live up to their own moral standards 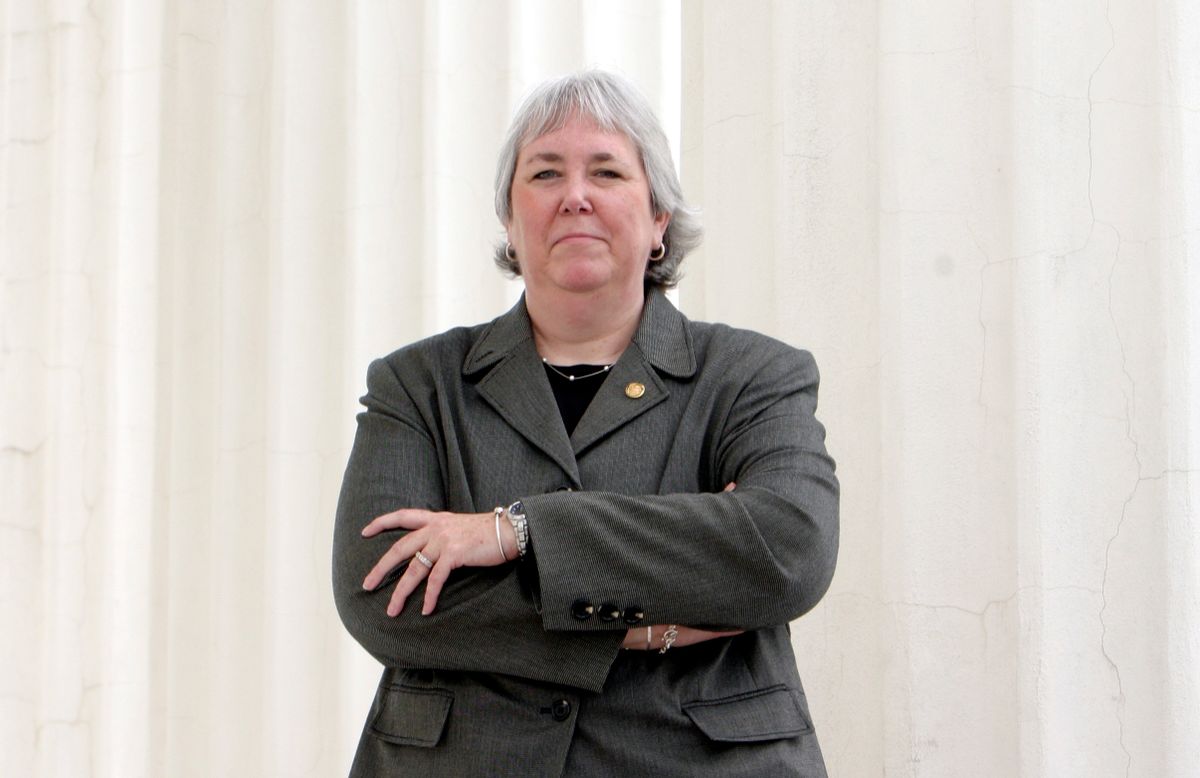 State Rep. Patricia Todd, Alabama's only openly gay legislator, is threatening to play hardball in the fight over marriage equality in her state. Over the weekend, Todd warned her colleagues who oppose same-sex marriage that they'd better be careful about the way they defend "traditional" marriage, and about the way they conduct their own lives: according to the Times Daily, the representative claimed she's prepared to out lawmakers rumored to have had extramarital affairs, but who proclaim to defend family values.

“I will not stand by and allow legislators to talk about ‘family values’ when they have affairs, and I know of many who are and have,” Todd posted on Facebook over the weekend. “I will call our elected officials who want to hide in the closet out.”

Todd elaborated in an interview with the Huffington Post:

"If certain people come out and start espousing this rhetoric about family values, then I will say, 'Let's talk about family values, because here's what I heard.' I don't have direct knowledge, because obviously I'm not the other person involved in the affair. But one thing you would never hear about me is that I ever cheated on a partner or had an affair," said Todd.

"One thing I'm pretty consistent on is I do not like hypocrites," she added. "If you can explain your position and you hold yourself to the same standard you want to hold me to, then fine. But you cannot go out there and smear my community by condemning us and somehow making us feel less than, and expect me to be quiet."

The representative's comments come in response to U.S. District Court Judge Callie Granade's decision over the weekend to issue a two-week stay on ruling to strike down Alabama's ban on same-sex marriage, which will give the 11th Circuit Court of Appeals a few weeks longer to determine whether or not to continue the state's delay. Alabama same-sex couples remain in a state of limbo, but if the delay is ended, the state will become the 37th to legalize same-sex marriage.