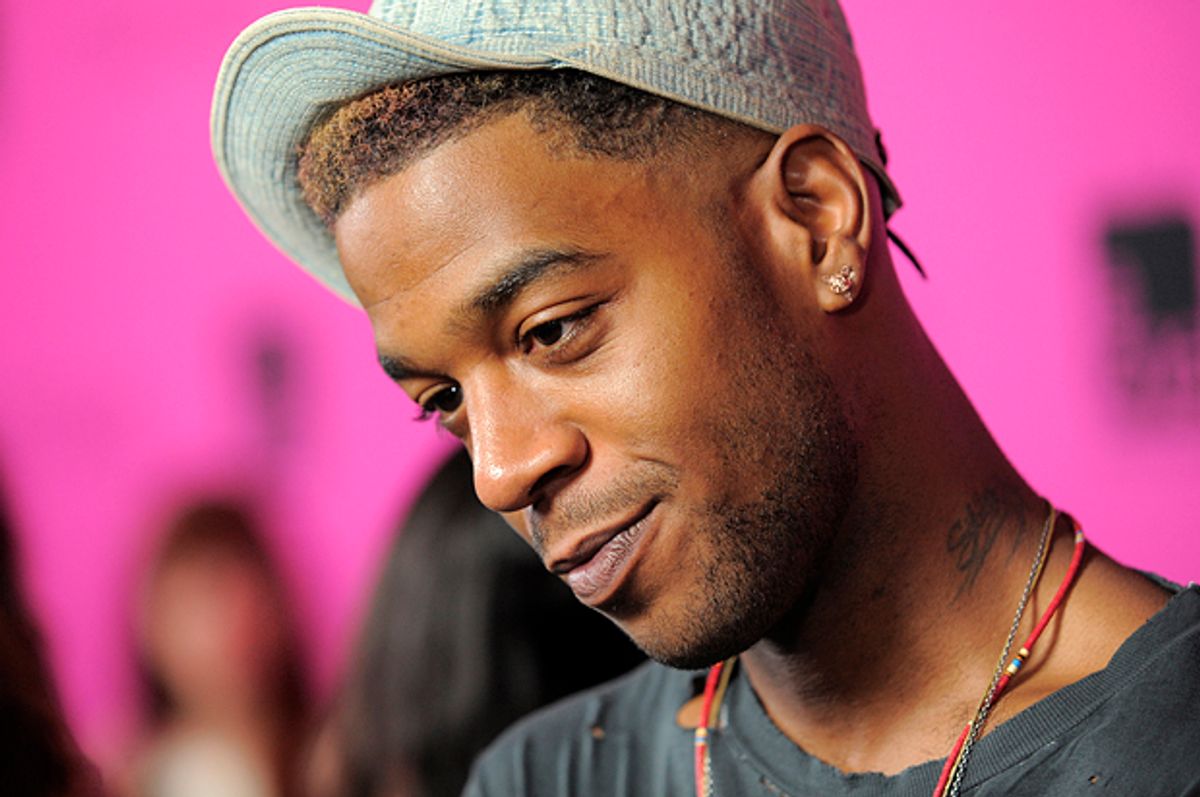 Rapper and “How to Make it in America” actor Kid Cudi told Billboard that he was mad that his gay makeout scene was cut from Josh Mond’s drama "James White,” which premiered at Sundance this weekend. Kudi stars as the best friend of the lead character, “Girls" alum Christopher Abbott, a twenty-something New Yorker dealing with his father’s death and his mother's cancer diagnosis (played by Cynthia Nixon).

While Kudi's character’s sexuality is not explicitly discussed during the film, a scene where his character comes out of the closet was also cut from the original script along with the makeout scene. “This was way different than anything else I’ve ever done,” said Cudi. “It was dope to do that. I felt like I had a responsibility to present a different walk in life from that world... I'm mad [Mond] cut out my kissing scenes with David. We made out so many times -- and it was so good! That's my only gripe.”

Cudi said that he felt absolutely no qualms about playing a gay character. "My thing is what story are we trying to tell here. I didn't flinch. I'm secure with mine. I'm an artist -- it's all about playing characters that are intriguing and stimulating.”