Larry Wilmore on "American Sniper": "Is this guy an a**hole or a hero?"

"The Nightly Show" comedian wades into the "American Sniper" controversy 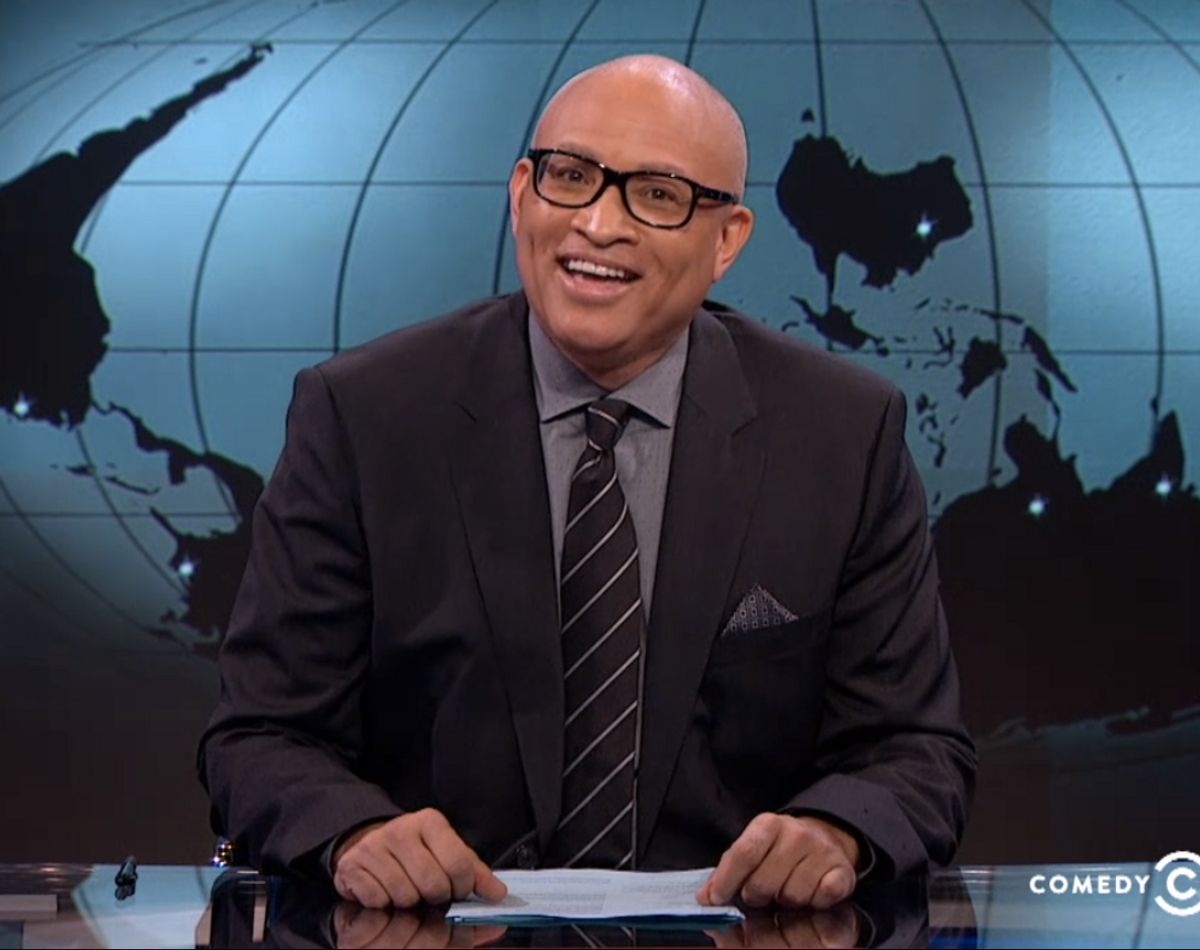 Last night on "The Nightly Show" Larry Wilmore asked the blunt "American Sniper" question: "Is this guy an asshole or a hero?"

Does the film glorify a failed war? Or should we all just lighten up, because it's just a movie? And can we cogus on how amazing Bradley Cooper's abs are? Wilmore doesn't give any definitive stance (except on Cooper's abs), but he does remind viewers that this is just one interpretation of one man's story.

And he gives both sides a hearty reminder: "The actual theater of war is very different than watching a film about war in a theater." Watch below:

And here is the full segment: