Since 2003, 9,000 people have lost at least one finger in a snowblower accident 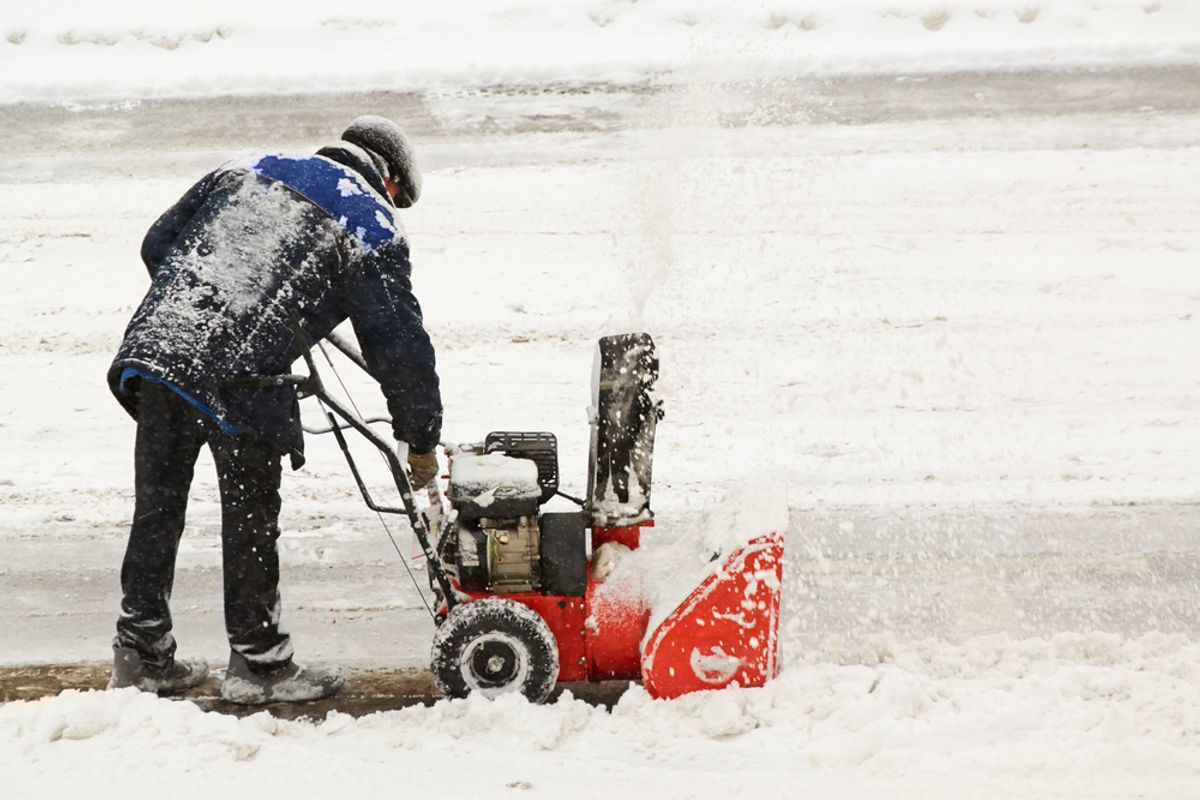 According to new data from the Consumer Product Safety Commission, people keep sticking their hands into snowblowers before they turn the machines off. Because of this remarkable trend, since 2003, approximately 9,000 people have lost at least one finger in a snowblower accident in the United States. Oh, also, the vast, vast majority of these accidents happens to men.

The Washington Post's Christopher Ingraham pored over the report and found some real gems:

The average snowblower amputee is about 50 years old and male -- very male. In fact, of the 197 snowblower-related amputation cases in the database between 2003 and 2013, only seven -- or about 3.7 percent -- involved women. This reflects a couple of things: first, that men are probably more likely to operate snowblowers than women, and second, that women are typically more sensible about these things than men…

Still, in the grand scheme of things, snowblowing injuries are relatively rare. An equally risky activity is shoveling snow if you aren't in shape to do it. In fact, in 2012, of the 34,200 people who visited emergency rooms with snow removal injuries, only 8,000 were due to snowblower mishaps.

"Shoveling snow is a significant physical effort," said John G. Harold, president of the American College of Cardiology in an interview. "Patients who have known coronary disease under management and treatment are obviously a group that would not be advised to shovel snow."

For tips on safely removing snow, see this guide from the American Academy of Orthopaedic Surgeons.