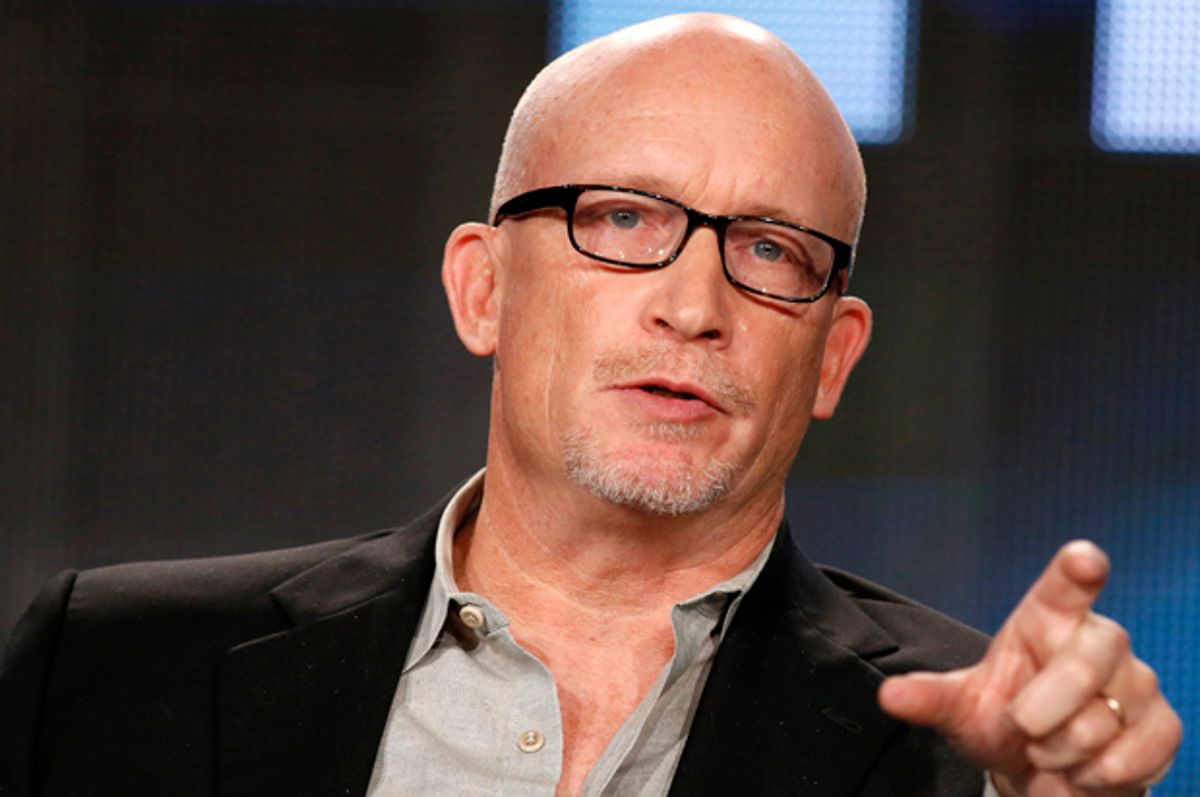 The Church of Scientology has released a statement slamming Alex Gibney’s HBO documentary “Going Clear: Scientology and the Prison of Belief," which premiered to rave reviews at Sundance earlier this week. Based on New Yorker writer's Lawrence Wright’s 2013 national bestseller of the same name, the film is a searing exposé about life inside the Church. In particular, it features damning revelations about Scientology's star member Tom Cruise, including that the Church tapped his ex-wife Nicole Kidman’s phone as part of attempts to intimidate Kidman and split up the couple.

Here's an excerpt from the Church's statement:

"The Church has documented evidence that those featured in Gibney’s film regurgitating their stale, discredited allegations are admitted perjurers, admitted liars and professional anti-Scientologists whose living depends on the filing of false claims. All have been gone so long from the Church they know nothing of it today. Yet Gibney and HBO stonewalled more than a dozen requests by the Church to offer relevant information about them, with more than 25 individuals with firsthand information eager to speak. To this day, neither HBO nor Gibney can deny that they have yet to present the Church with a single allegation from the film so the Church may have an opportunity to respond. The Church never sought special treatment, only fair treatment.”

This is not the first (and likely not the last) thing we have heard from the Church on this subject; two weeks ago, they took out an ad in the New York Times and LA Times calling the film a "Rolling Stone/UVA Redux," while sponsored tweets with the same text, sent from an account titled "FreedomMediaEthics," have been popping up on Twitter.

HBO, for its part, was well-prepared for blowback from the famously litigious Church, telling The Hollywood Reporter back in November that they had “probably 160 lawyers” looking at the film. Lawyering up was a smart move: Wright’s book was met by a barrage of criticism from the Church when it came out, which led to it being dropped by its British and Canadian publishers.