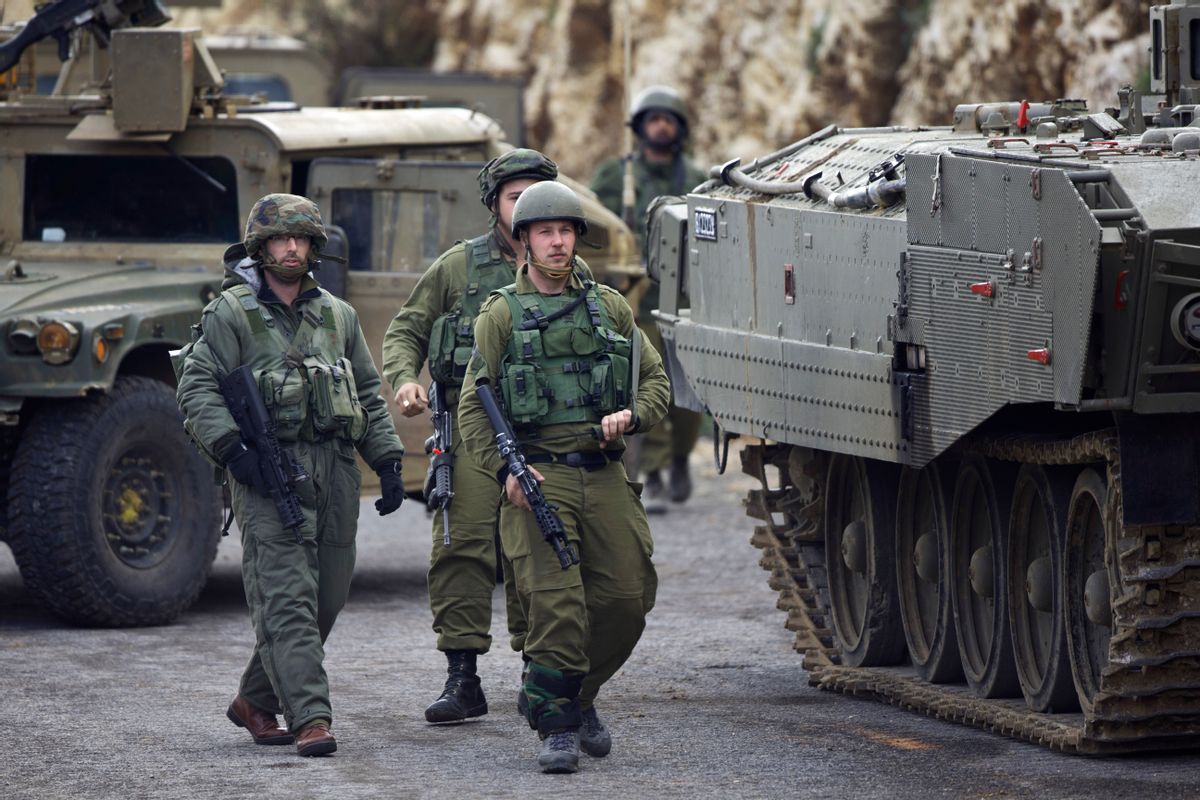 The kingdom says it's ready to free an Iraqi woman convicted of terrorism in exchange for a Jordanian pilot held by the Islamic State group.

The attack is an apparent retaliation for an airstrike in Syria that killed six fighters of the Lebanese militant group earlier this month.

Erring on the side of caution, both say they were right to shutter New York City ahead of bad weather that never turned into the frozen apocalypse they predicted.

Loretta Lynch, who could become the first African-American woman to hold the post, will appear before the Senate Judiciary Committee for the first time.

5. HOW SMUGGLERS FERRY FLEEING SYRIANS ACROSS THE MEDITERRANEAN

Refugees hoping to make it to Europe are packed into scrapyard-bound cargo ships and left to fend for themselves with no crew.

6. WHAT'S NEXT FOR APPLE AFTER RECORD PHONE SALES

Analysts worry that the company, which sold a record 74.5 million iPhones in the last quarter, is relying too much on the device to make profits.

The group is taking responsibility for killing 10 people at a luxury hotel in Libya's capital city, including one American and four Europeans.

8. FED EXPECTED TO CONTINUE BEING 'PATIENT' OVER HIKE

Despite the strong economic data, the Federal Reserve may hold on a bit longer to its pledge of not raising interest rates too hastily.

After both Republicans and Democrats protested, the Obama administration is abandoning a plan to reduce the tax benefits of college savings plans.

10. DIVERSITY ON DISPLAY AT SUNDANCE

Films by and about black people fare well at the independent festival — though that success rarely translates to the Hollywood mainstream.