Researchers may have found key to peanut allergy cure

Food allergies affect around 15 million children in the United States 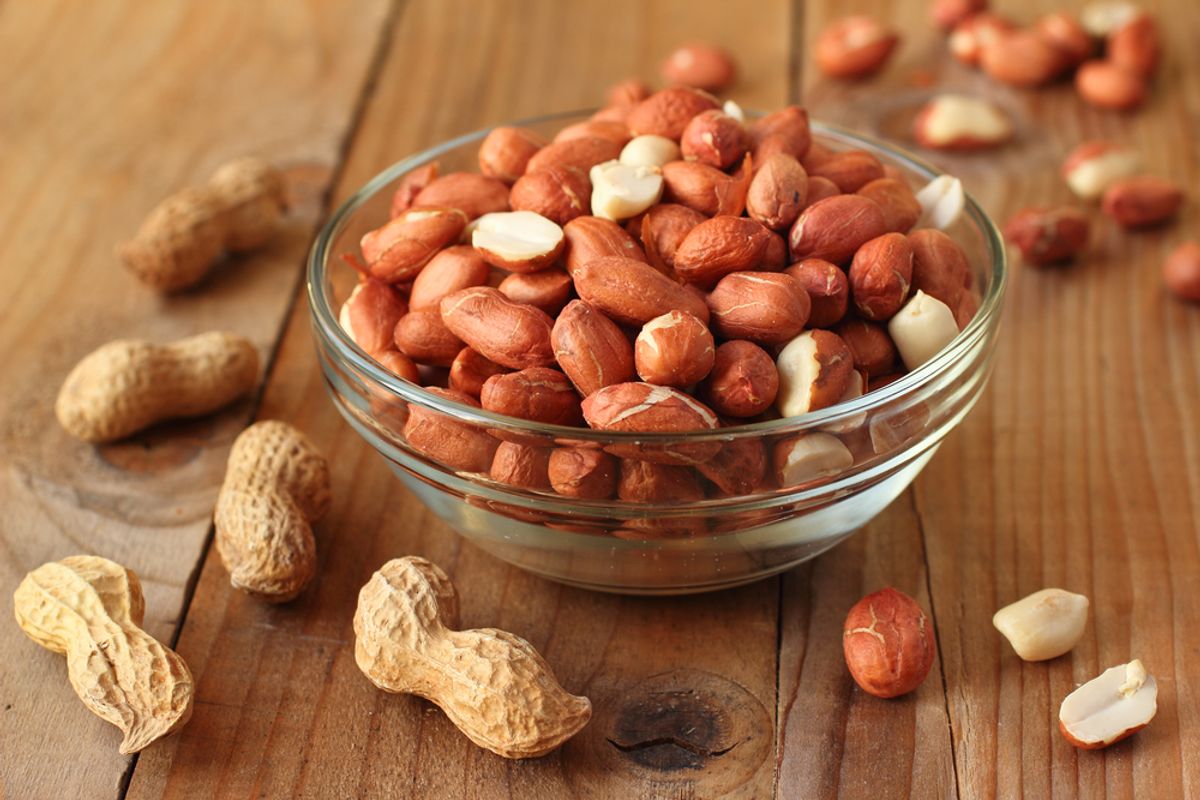 A team of Australian researchers may have made progress in finding the cure to peanut allergies. Around 15 million children in the United States are allergic to food -- meaning about two allergic kids are in every classroom.

In a relatively small study, scientists from the Murdoch Childrens Research Institute gave 30 allergic children small daily doses of peanut protein with a probiotic (Lactobacillus rhamnosus) in increasing amounts over 18 months. They gave a control group of 30 allergic children a placebo.

"Astoundingly, researchers found over 80 percent of children who received the oral immunotherapy treatment were able to tolerate peanut [sic] at the end of the trial, compared to less than 4 percent of the placebo group," reads a press release. "This is 20 times higher than the natural rate of resolution for peanut allergy."

"Many of the children and families believe it has changed their lives, they're very happy, they feel relieved," said lead researcher Mimi Tang. "These findings provide the first vital step towards developing a cure for peanut allergy and possibly other food allergies." The next step is a follow-up study to see if the children can still tolerate peanuts years after the conclusion of the study.

Previous research has suggested that probiotics have potential in treating allergies. One such study, published in the journal Proceedings of the National Academy of Sciences in August, found that bacteria called Clostridia were effective in preventing mice from developing peanut allergies and reversing any peanut sensitivity already present in the animal.

In an interview with The Guardian, Tang underscored that parents should not attempt this treatment at home: "We would strongly advise against this. In our trial some children did experience allergic reactions, sometimes serious reactions."