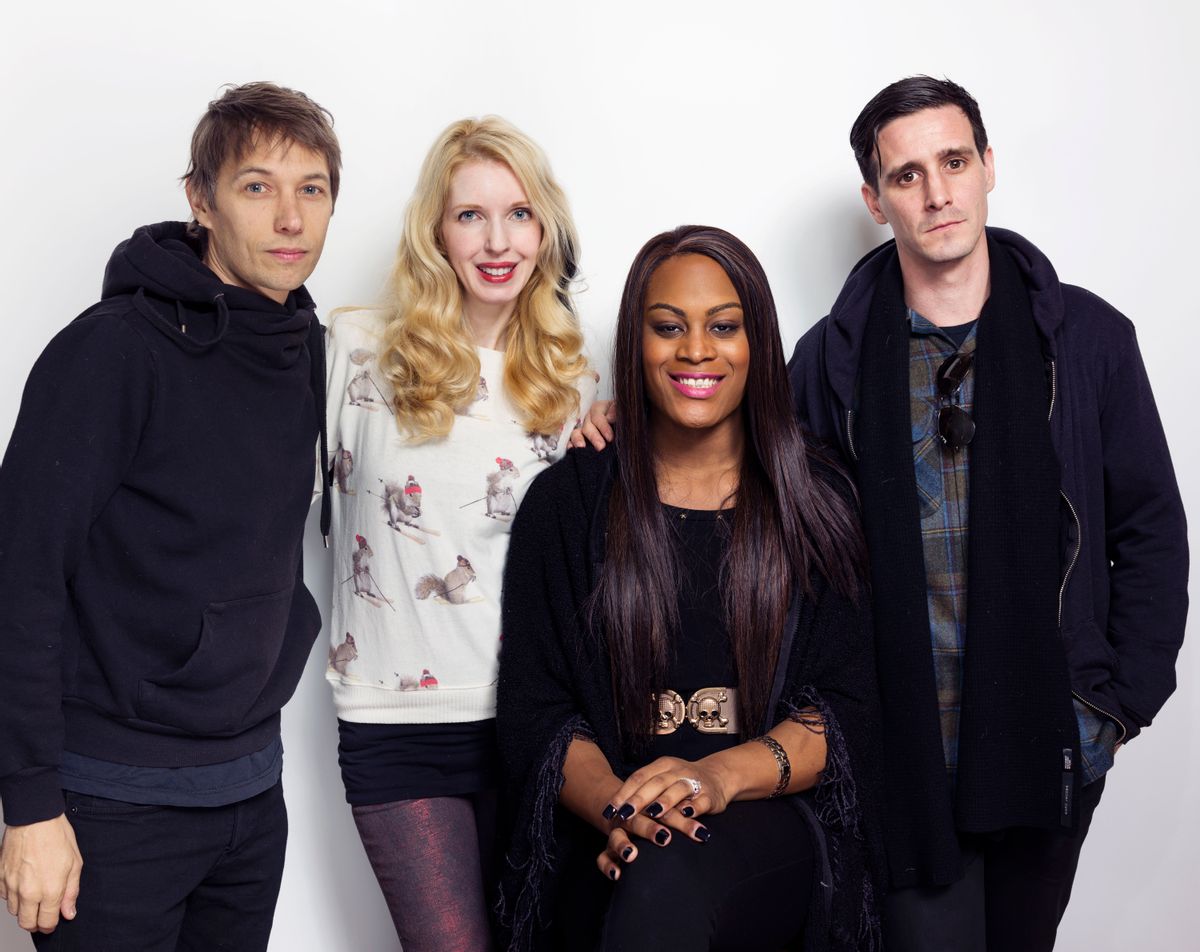 The movie that premiered Friday at the Sundance Film Festival follows two characters Alexandra and Sin-Dee on a wild Christmas Eve night in Los Angeles as one chases after her pimp. It was shot entirely using iPhone 5s phones with anamorphic lens adapters.

"It made it more cinematic and we used this great app called Filmic Pro. And all of these combined really I think really gave us a really unique, really different look and that's something that we were trying to achieve with this film, because also the subject matter is kind of different," director Sean Baker said.

It was the first major role for transgender actress Mya Taylor, who co-stars with real life friend Kiki Kitana Rodriguez.

"Oh, yes. Everything that's in the movie is exactly what goes on in that area with those transgender people," Taylor said.

Baker said one of his main motivations behind the film was his desire to shoot at a the intersection of Santa Monica Boulevard and Highland Avenue in Los Angeles — and then finding the story that went with that.

"It's a very chaotic area. It's a place that I've always noticed as a very dramatic, colorful area and ... I knew that it would be cinematic," he said. "So, it was just about finding a story to tell that took place there. And so we went in and we sort of introduced ourselves to everybody in the area. We worked our way in with the research process and that's where we met Mya."

The movie comes at a moment when transgender characters are being seen more than ever in mainstream media, including Golden Globe winner Jeffrey Tambor's character on the Amazon show "Transparent" and Laverne Cox on Netflix's "Orange Is the New Black."

"I'm very happy about what's going on with transgender people coming out into the screen, because it's unheard of, you know? ... I'm proud of those shows, I think they're wonderful and this brings a good add-on to it, because it kind of brings you inside some of the lives of transgender people," Taylor said.

"Tangerine" was well-received at Sundance and will be released by Magnolia Pictures this year.