Feds make terrible friends: How the FBI encourages people to act their worst

The state purporting to protect us is finding people on the edge, and egging them on to do awful things. Here's why 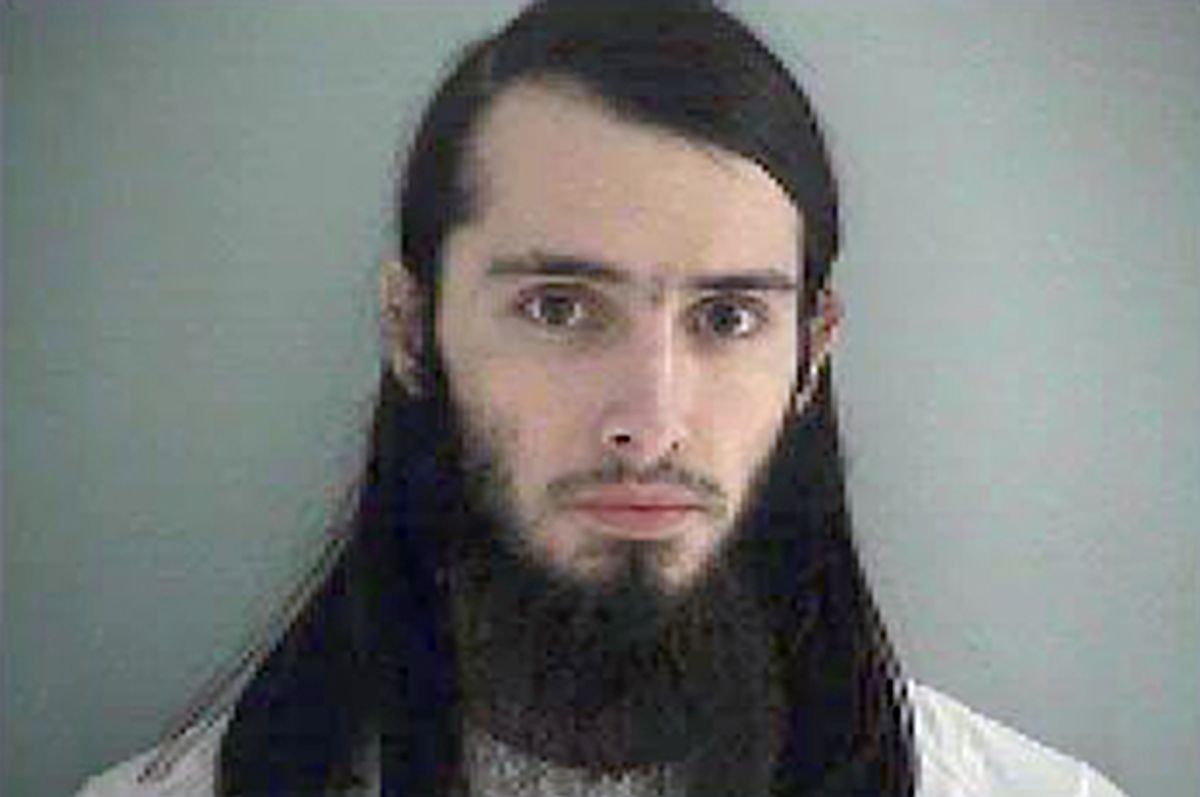 Something all humans share is the capacity to make terrible decisions, particularly when young and impressionable and trying to find meaning in a life that so often fails to meet our expectations. One can of course be victimized by circumstance, of societal and economic forces out of a mere individual's control, and of course many people are, but every day we are also confronted with questions that, depending on how we respond, can profoundly change our lives. It's at those moments – weighing whether to drive home after a dozen martinis, for instance, or to drunkenly confess an unrequited love via SMS – that we would hope to have a true friend around to help us choose the right path. The wrong advice from the wrong person and we could wake up wishing we were dead, if we wake up at all.

Federal informants do not make for good friends, as 20-year-old Christopher Lee Cornell learned on Jan. 14 when he was arrested for allegedly plotting an attack on the U.S. Capitol. According to the FBI, Cornell planned to set off a pipe bomb and shoot people as they fled; he was arrested just after purchasing two M-15 rifles and 600 rounds of ammunition at a gun shop in Ohio.

Cornell, who recently converted to Islam, caught the attention of federal law enforcement, reported the Cincinnati Enquirer, by posting “pro-jihadist videos and statements on several Twitter accounts.” The FBI then got “an informant who was facing possible criminal charges and wanted leniency” to befriend Cornell by posing online as a like-minded fan of jihad; over the Internet, the two discussed becoming more than just fans – and in October the friendship turned in-real-life when the two met in person, at which point the friendly informant “insisted he wanted to 'move' and perform the terrorist act in December.”

Speaking to CNN, John Cornell, Christopher's father, said his son was incapable of violence. “He's a big mama's boy, you know,” he told Anderson Cooper. "There's no way he could have carried out any kind of terrorist plot," he said. "I think Chris was coerced into a lot of this."

To what extent the younger Cornell was coerced will ultimately be up to a court to decide – and, to be sure, his parents are as biased in his favor as the FBI is biased against him. But assuming this 20-year-old Muslim convert really did express support for jihad online, the state certainly did not discourage him. Indeed, it sent this loner a friend – a fake one with a strong incentive to betray him (prison) -- to actively encourage the progression from strongly worded tweets to real-life terrorism.

It's not a new tactic. In 2006, the FBI arrested seven men in Miami over an alleged plot to blow up the Sears Tower that they were encouraged by an FBI informant to draw up. That plot was “more aspirational than operational,” conceded FBI deputy director John Pistole. The managing director of the Sears Tower, Barbara Carley, was more blunt: “This group never got beyond talking.”

In fact, most of the terrorism plots thwarted by the FBI were developed with the help of the FBI. In 2011, federal Judge Colleen McMahon sentenced three men to 25 years behind bars for a plot to blow up synagogues in the Bronx – but blamed the government for instigating the whole thing. "The essence of what occurred here is that a government understandably zealous to protect its citizens from terrorism came upon a man both bigoted and suggestible, one who was incapable of committing an act of terrorism on his own," she said. "It created acts of terrorism out of his fantasies of bravado and bigotry, and then made those fantasies come true.”

In essence, the state is paying people to encourage others to be the worst that they can be, typically targeting the young, usually the down-and-out, and always the impressionable (when the FBI went after seasoned antiwar activists in Minneapolis, by contrast, it wasted two years fruitlessly trying to convince them to take up arms against the state). Confronted with a young man on the edge – an ostracized youth whose greatest crime at that point was mouthing off on the Internet – the state intervened not to talk him down, but to encourage him to take that final step.  “Are you all talk,” the FBI's predator on the inside goaded his prey, “or are you going to do something about it?” Instead of encouraging those alienated by society to listen to that angel on their shoulder, the state places a devil on the other to whisper malicious thoughts in the target's ear, determined to set them down a bad path at the end of which is a SWAT team waiting to put them away for life. Some might say that's criminal.

Sold as the armed wing of society – as the upholder of civilization itself – the state, in the name of combating terrorism, acts like that terrible friend who, finding someone at their lowest, encourages them to take a turn for the worst. A more rational society would be content with the threats that already exist – it wouldn't need to breed them; a more empathetic society would view someone pondering a turn to terrorism as a threat, yes, but one that could be eliminated with a helping hand and reintegration into a society from which they feel alienated, not with a security bureaucracy and system of mass incarceration that profits only when they take the plunge, destroying their life before they can legally drink a beer.

The seeds of that more perfect world exist today, seen whenever a person comes to the aid of a friend on the verge of a bad life decision and talks them down from that ledge. Perhaps someday we'll come to see that the security state is more interested in self-preservation than in actual protection and we'll say what we should have said to that guy in high school: Get lost, creep.