"I only want to do things that help people, so sometimes my projects take me awhile." 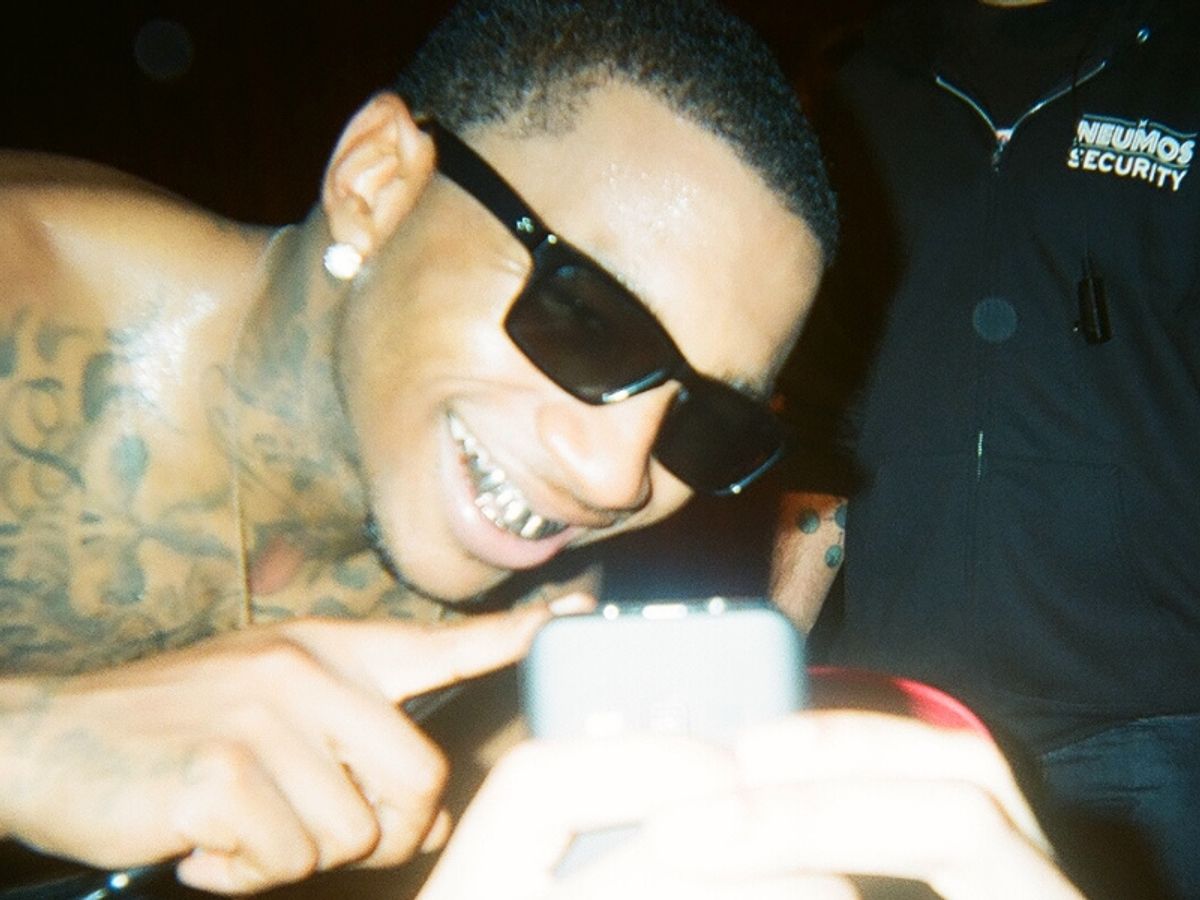 In his first brand partnership, proselytizer and rapper Lil B, otherwise known as The Based God, is joining forces with vegan company Follow Your Heart. The first product of that glorious union: vegEMOJI, a vegan emoji app, featuring vegan-ized versions of Lil B sayings, including "Plant Based 4 Life," "Cool People Are Kind to Animals," and "Let's adopt a dog." It feels a little '90s, a lot like an advertisement, but still, generally cool.

While the rapper isn't vegan (I had to ask), he says he's been trying to cut down on processed foods and admitted he's "ashamed of eating meat." Despite remaining a carnivore, Lil B says Follow Your Heart has been an inspiration to him, and working with the company was a natural fit. "I only want to do things that help people, so sometimes my projects take me awhile." "[This is] Follow Your Heart's first foray into the world of technology and music, and it couldn't be a better fit," said Follow Your Heart's director of accounting Matt Dunaj in an interview with Fader. "Lil B stands for love, positivity, and being true to yourself, and he also stands behind our principles of quality, compassion, and sustainability. We're so excited to be spreading positivity with Lil B!"

Lil B is no stranger to the app store, having launched Basedmoji -- a Lil B-themed emoji app. "I'm always a part of tech, manipulating it in my own way," he said. "I've been in the Internet since Web TV."

Follow Your Heart Lil B Plant Based 4 Life Vegemoji Vegenaise