"Women gave me a better understanding": What the GOP could learn from this Democrat's abortion rights awakening

Ohio Rep. Tim Ryan was anti-choice until he listened to women. Here's what the GOP could learn from women, too 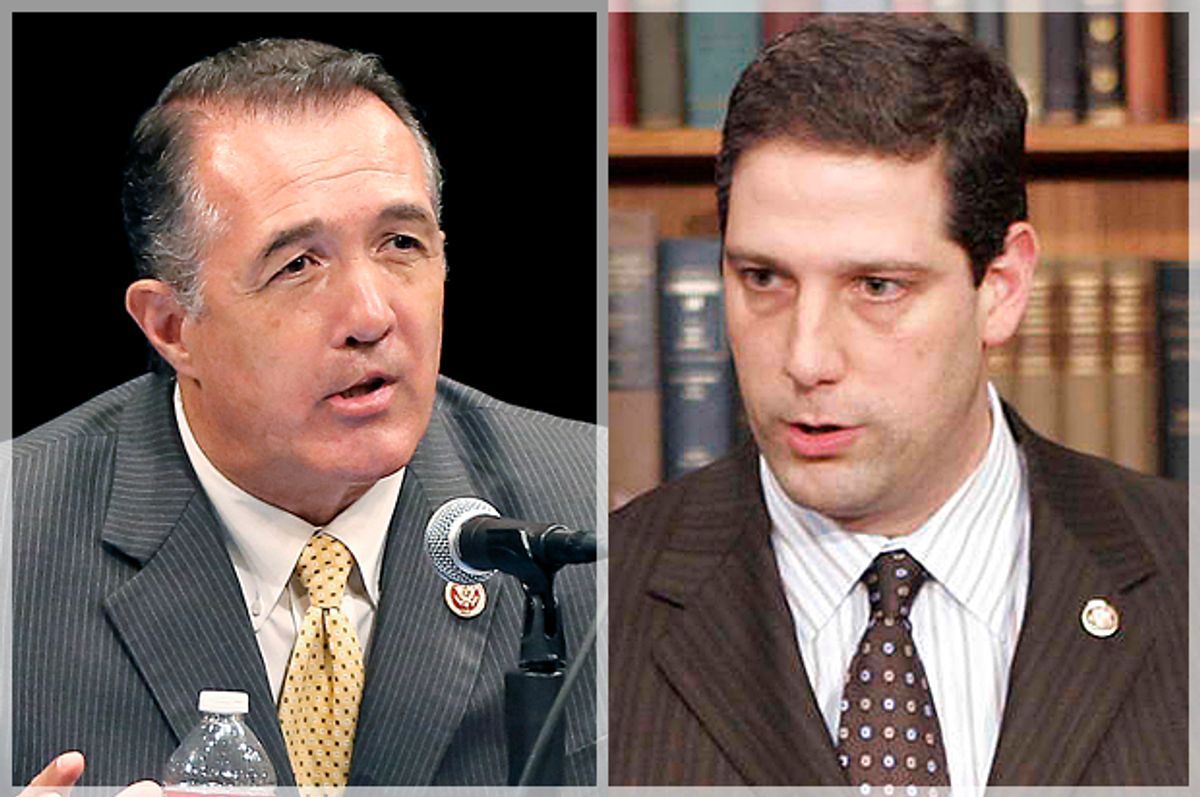 Once upon a time in 1963, the Catholic Church came this close to lifting its ban on birth control. The Vatican convened a commission of clergy, theologians and regular Catholics to talk about contraception and decide whether it was an OK thing to use. In the end, the commission voted overwhelmingly to lift the ban, arguing that contraception wasn’t “intrinsically evil” and that the pope’s previous position against it wasn’t infallible.

But Pope Paul VI, scared that a public admission that the church had gotten it wrong would upset the whole hierarchy, sided with a minority opinion and left the prohibition in place. The church doubled down on something that was actively hurting and estranging its members in a cynical move to consolidate its power and appear omniscient.

This is what I thought of as I read Rep. Tim Ryan, a Democrat from Ohio, explain why he changed his mind about abortion and came around to supporting choice. He said he knows more now that he did before, and that's what's at the heart of the switch. You can talk about the choice to come out in support of abortion rights as part of Ryan gearing up for a Senate run or as some other kind of political calculation, but it’s also a male politician coming out to support abortion rights at a moment when they’re under attack. I’ll take it as a win.

Admitting you were wrong, or that your views have changed, is a hard thing to do. Politicians seem particularly allergic to this brand of self-reflection. (It's probably no coincidence that Ryan is an advocate for a meditative technique known as mindfulness.) In a piece for the Akron Beacon Journal, Ryan explained that his views on abortion evolved as a result of listening to women who have had the procedure. As it turns out, thinking about women as real people whose lives matter can teach you a few things.

I was elected to political office at a young age, and being raised in a Catholic household, always considered myself pro-life. My faith is important to me, and like many Catholics I strive to adhere to its principles, especially one of the essential and highest teachings of “judge not, lest ye be judged.” I’ve heard firsthand from women of all ages, races and socioeconomic backgrounds about the circumstances and hardships that accompany this personal choice, which we should not judge.

I have sat with women from Ohio and across the nation and heard them talk about their varying experiences: abusive relationships, financial hardship, health scares, rape and incest. There are endless stories about women in troubling situations — the woman who became pregnant and has a violent spouse; the woman who lost her job and is unable to afford another child; or the underage girl worried she’ll be thrown out of her house if she reveals her pregnancy. [...]

These women gave me a better understanding of how complex and difficult certain situations can become. And while there are people of good conscience on both sides of this argument, one thing has become abundantly clear to me: the heavy hand of government must not make this decision for women and families.

Ryan’s statement is so straightforward, so uncontroversial that it’s almost banal. As he got older, his views evolved. He realized the issue was more complex than he was initially willing to acknowledge and adjusted accordingly. It’s sad how this kind of humility, and a simple respect for women’s experiences, feels so worthy of praise or rare.

Perspective, as always, is important here. Ryan’s record, on the whole, is comparatively moderate when placed next to that of House Republicans like Trent Franks, who sponsored the 20-week ban that caused a rift in his party last week. And his “no” vote on any given abortion measure that will come up this Congress is right now the equivalent of spitting into the wind, with the House’s anti-choice Republican majority being what it is.

But the symbolics of the thing matter. Politicians can evolve. Listening can change minds. This is part of the reason why women tell their stories in the first place.

Ryan’s consistency feels noteworthy here, too. While he does have a record of voting to support measures like parental notification and a ban on funding for abortion in the new healthcare law, he’s been a consistent advocate for family planning, even calling on other anti-choice lawmakers to support policies that will help prevent unplanned pregnancies as part of a pro-life agenda. His announcement, more than just supporting abortion rights, reveals that he now understands abortion as part of a reproductive health agenda, another choice in a litany of choices that women should be left alone to make.

One of the more discouraging things you run up against while writing about reproductive freedom at a pretty steady clip is how predictable the whole mess is. House Republicans threatened to bring back their ban on abortion at 20 weeks in the new session, and that’s precisely what they did. The same crew who voted for it last time, with a few opportunistic exceptions, voted for it again this time around. With President Obama’s veto threat issued, the measure became an ideological purity test more than anything, turning the vote -- and the “revolt” against the vote -- into pure theater. Everyone seems to know their role. But turning women’s lives and health into political theater is gross and has real consequences for real women. And Ryan is taking a stand against it at a moment when actors like Franks and others seem poised to put on their most galling show to date.