Study: The world's cities are being increasingly plagued by heat waves

Over four decades of global warming, the world's major urban areas are feeling the heat 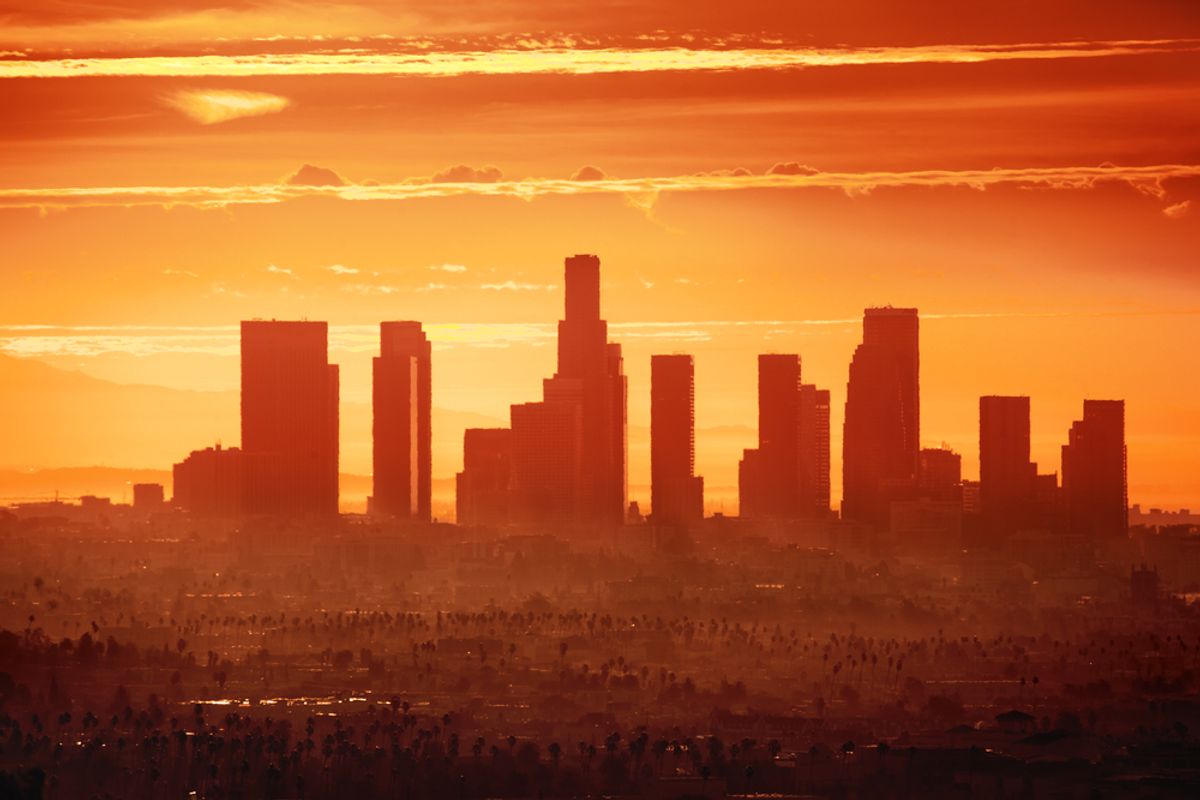 If you're in the half of the world's population currently living in a city, climate change is affecting you where you live.

More heat waves and fewer cold spells have become the new normal for many of the world's urban areas, a new study finds, providing yet another reason for why you shouldn't equate local wintry weather with the long-term trend of global warming.

Writing in the journal Environmental Research Letters, climate scientists from the U.S. and India looked at 40 years of weather data for over 200 major urban areas, and traced a significant increase in heat waves: periods of six days or more when each day's maximum temperature stayed above the 99th-percentile. In half of the cities, the number of individual extremely hot days increased as well; for two-thirds, so did extremely hot nights.

And of the five years since 1973 with the most heat waves, they note, four have occurred since 2009.

“Forty years gives you a pretty good idea of what’s going on, and it does overlap reasonably with the period of the largest global emissions and largest global warming," study author Dennis Lettenmaier told the L.A. Times. "So, from that standpoint, it makes sense.”

The researchers documented other long-term changes in the weather as well: about 60 percent of cities saw substantial declines in extreme windy days, while a more measured 17 percent saw significant increases in extreme precipitation. They note the health threat posed by rising heat, as well as cities' need to prepare for the challenges of heavy rainfall.

"Urban areas make up a relatively small part of the global land area," Vimal Mishra, the study's lead author, said in a statement.  "However, they are the centre of wealth, so damage to urban infrastructure could result in potentially large economic losses."