Things to know about the Boston Marathon bombing trial 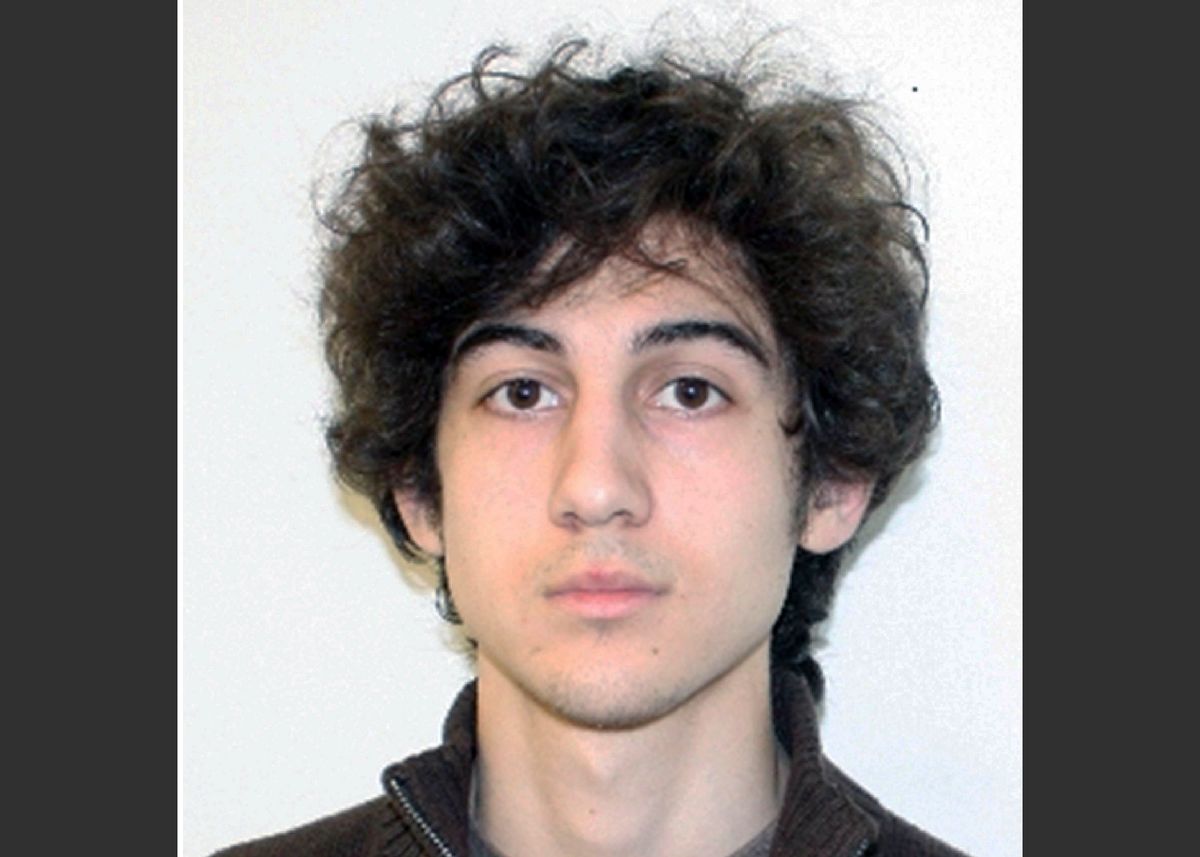 FILE - This file photo provided Friday, April 19, 2013 by the Federal Bureau of Investigation shows Boston Marathon bombing suspect Dzhokhar Tsarnaev. The process of finding "death qualified" jurors has slowed down jury selection in federal case against Tsarnaev, who is charged with setting off two bombs that killed three people and injured more than 260 during the 2013 marathon. (AP Photo/FBI, File) (AP)
--

BOSTON (AP) — Jury selection in the federal death penalty trial of Boston Marathon bombing suspect Dzhokhar Tsarnaev is heading into its second month as Judge George O'Toole Jr. continues the process of questioning prospective jurors individually to find 18 people who can be fair and impartial. Here is a look at what's happened so far and a look ahead:

Tsarnaev, 21, faces 30 federal charges in twin bombings at the finish line of the iconic race on April 15, 2013. Three people were killed and more than 260 were injured in the explosions. Tsarnaev is also accused in the killing of an MIT police officer. He has pleaded not guilty. His brother, Tamerlan Tsarnaev, 26, died following a gun battle with police days after the bombings. Prosecutors say both brothers planned and carried about the attack in retaliation for U.S. wars in Iraq and Afghanistan.

Jury selection began Jan. 5 as the first groups of potential jurors were called to court to fill out juror questionnaires. A total of 1,373 people were called for duty. The judge, as well as prosecutors and Tsarnaev's lawyers, began questioning prospective jurors individually on Jan. 15. After nine days, 114 people have been questioned.

Judge George O'Toole Jr. uses responses on questionnaires to probe jurors about whether they have already formed an opinion on whether Tsarnaev is guilty and their feelings about the death penalty. Jurors are also asked if they can set aside any pre-judgments and listen to the evidence during the initial guilt phase of the trial and whether they would be willing to consider both life in prison and the death penalty as punishment during the second phase of the trial. Jurors must be "death qualified," meaning willing to consider both options, to be eligible to serve on the jury.

WHAT PROSPECTIVE JURORS ARE SAYING

Many people said they could not be impartial because they already believe Tsarnaev is guilty. Others said they are opposed to the death penalty and could not impose it under any circumstances. Still others had personal connections to the bombing, including knowing people hurt or killed in the blasts or first responders who treated the injured.

One woman questioned Friday that she had formed an opinion about Tsarnaev from what she saw in the news media. "I saw film and I assumed he was guilty, that was my first reaction," she said.

Another woman said she has some sympathy for Tsarnaev because of his youth and would not be able to impose the death penalty. Tsarnaev was 19 at the time of the bombings. "It's like seeing my own kid in court," she said.

O'Toole will continue to call in small groups of prospective jurors each day, then question them one by one, with follow-up questions from prosecutors and Tsarnaev's attorneys. The process has been much slower than anticipated. The judge initially said he hoped to question about 40 people each day. During the first nine days, an average of 13 people per day have been questioned. Opening statements had been expected on Jan. 26, but no new date has been given. Lingering in the background is a third motion by Tsarnaev's lawyers to move the trial outside of Massachusetts. O'Toole rejected two earlier requests and has not yet ruled on the third. On Jan. 26, the judge said he was not discouraged by the pace of jury selection.